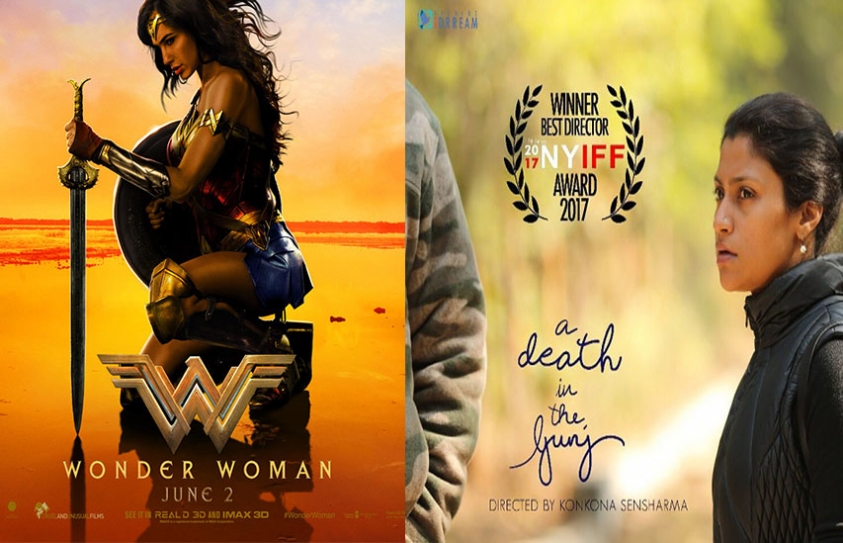 Wonder Woman, Death In The Gunj, Show The Term Female Director Must Get Obsolete

As you read this, Patty Jenkins’ Wonder Woman is enjoying its run in theatres, already claiming the largest opening ever for a film directed by a ‘female director’. While that stat is undoubtedly heartening, and is a vindication for Jenkins (considering how long she tried to make the film before she finally did), perhaps it’s time we stop qualifying films according to the gender of the director. Because, more often than not, it comes from a place of patriarchy – the same patriarchy that Gal Gadot’s Wonder Woman smashes (along with many other things) in the latest superhero flick from DC. Indeed, despite the thorough entertainment on offer through Wonder Woman’s idealism and some unique, well-choreographed action set-pieces, there were those who wrote that Jenkins isn’t an action director and was probably a token hire, considering the times we live in.