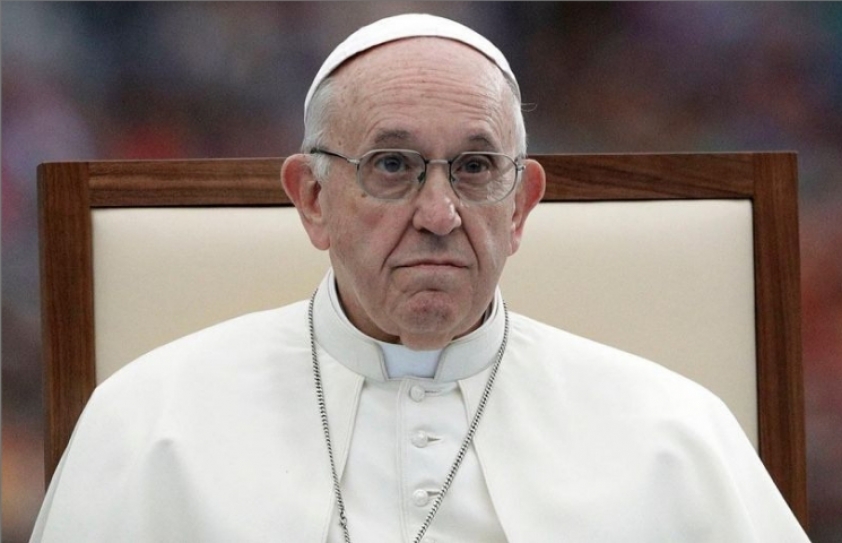 On April 27th, Saturday, Pope Francis encouraged public authorities in the Vatican with some 100 presidents and representatives of the Union of the Provinces of Italy (UPI) towards their dedication and commitment on a true sustainable development and caring for Earth as a common home. Pope Francis is the head of the Catholic Church and sovereign of the Vatican City State. He high-lightens three fields of work: Roads and Schools, Science and Technology and Environment in which the authorities show their utmost participation towards a sustainable development.

“You are well aware of the importance of safe schools and roads for regular civil life and as an indispensable background for any orderly development,” the Pope told the representatives.

The Pope noted that the union that brings together all the provinces of Italy are committed to the common good, largely through safeguarding the soil, especially in risk-prone areas, maintaining road networks that link small towns with large cities, and managing secondary schools and their safety and operation. 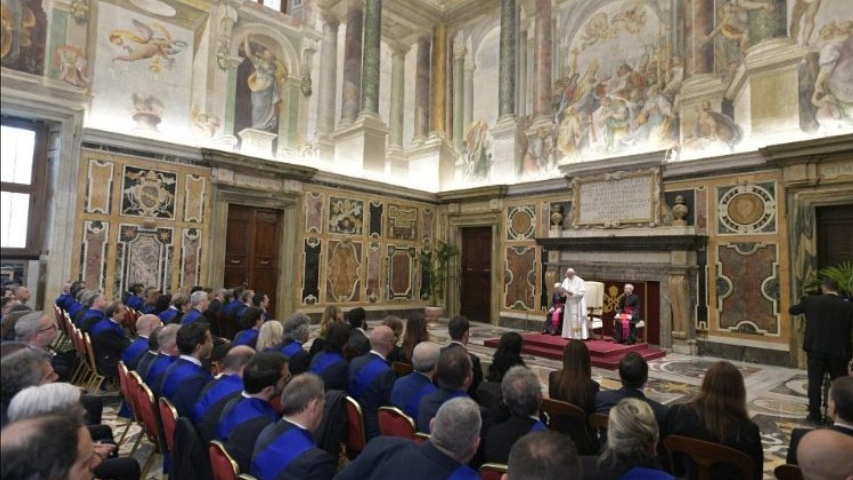 He pointed out that investing money and human resources wisely in order to prevent disruption, dysfunction and degradation, can lead to substantial saving and economic advantage. These tasks carried out through various sectors should ensure that environmental conditions, such as of roads and schools, don’t deteriorate through neglect or, lack of necessary maintenance or measures – he urged.

The Pope also noted that we could be made to believe that rapid progress in technology and science, together with the free initiative of individuals, can help meet the various needs of individuals and of society, leading to a harmonious society where there is no marginalization, poverty and exclusion. Rather, he pointed out, apart from benefits and positive developments, there could also be imbalances and marginalization, which at times even increase, and which need to be addressed with the intelligent commitment and solidarity of all.

This calls for action from civil society groups and associations and the conscious and constant action of public authorities at various levels.

At last, the Pope concluded by underscoring the need for the promotion and dissemination of a more urgent and conscious awareness for the environment.  “The importance of caring for the common home in all its aspects,” he said, “needs to be increasingly felt by both individuals and their representatives in institutions.”

While thanking the provinces for their donation to his charity, Pope Francis encouraged them in their task of a truly sustainable development.