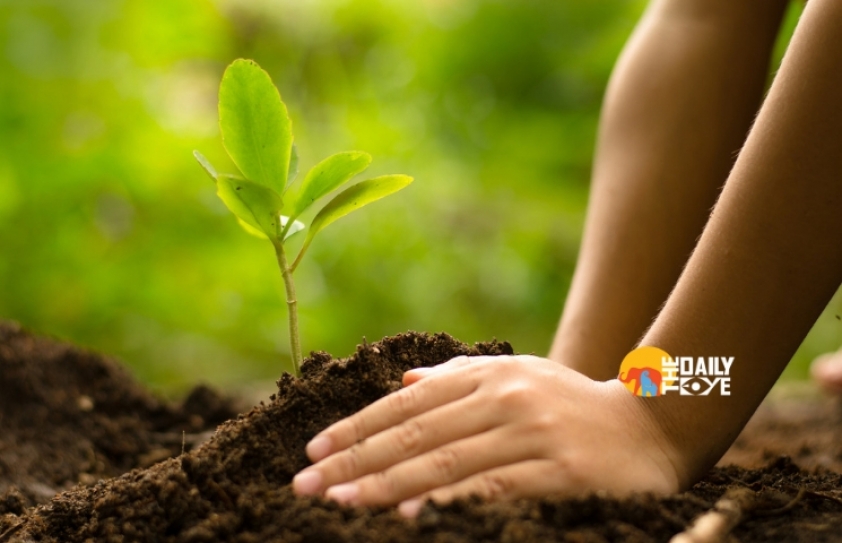 What’s for the environment in the 2019 Interim Budget?

The interim budget, presented by Finance Minister Piyush Goyal, makes an effort in including several broad environmental objectives in its long-term vision for 2030. For the government to implement several objectives is something in common. Yet, certain measures and the ambitions do not reach up to expectations. The Hindustan Times points out that it is important to understand just how dismal is the state of India’s environment.

Three in five monitored rivers across the country are polluted. Much of our solid waste is unprocessed even in wealthy parts of the country - 90% in Maharashtra and 48% in Delhi. Three-quarters of India’s population lives in areas where air pollution exceeds the Indian national standard, which itself is four times higher than the global standard. In fact, 72 of 640 districts in the northern belt have emissions more than 10 times worse than the global standard. Taken together, a recent Global Environmental Quality Performance Index ranked India 177th out of 180 countries. 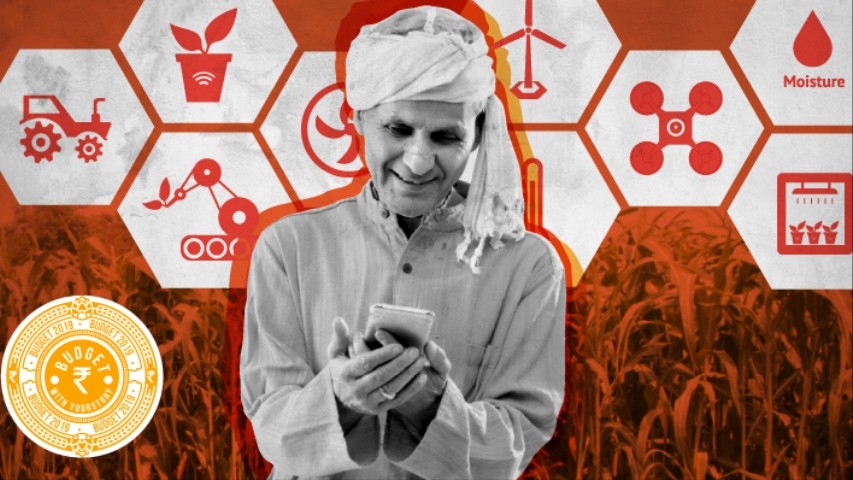 The Interim Budget announces a basic income to the farmers. (Your Story)

Following the Interim Budget 2019 - here is a list of announcements Piyush Goyal made towards bettering people’s health and the living world.

* Goyal said urgent action is needed to increase hydrocarbon production to reduce imports and the BJP-led government is in the process of implementing certain recommendations by a high-level inter-ministerial committee. The recommendations include transforming the system of bidding for exploration and changing from revenue sharing to exploration programme for Category II and III basins.

* Piyush Goyal also announced setting up of the 22nd AIIMS in Haryana.

* To provide an assured income support to the small and marginal farmers, the government launched ‘Pradhan Mantri KIsan SAmman Nidhi (PM-KISAN)’. Under this programme, vulnerable landholding farmer families, having cultivable land of up to 2 hectares, will be provided direct income support at the rate of Rs 6,000 per year. This income support will be transferred directly into the bank accounts of beneficiary farmers, in three equal instalments of Rs 2,000 each. Around 12 crore small and marginal farmer families are expected to benefit from this. The programme would be made effective from December 1, 2018, and the first instalment for the period up to 31st March 2019 would be paid during this year itself. This programme will entail an annual expenditure of Rs 75,000 crore.

* The allocation for Rashtriya Gokul Mission has been increased to Rs 750 crore in the current year.

* The Budget speech also the setting up of ‘Rashtriya Kamdhenu Aayog’ to upscale sustainable genetic upgradation of cow resources and to enhance production and productivity of cows.

* They also promised that all farmers affected by severe natural calamities, where assistance is provided from National Disaster Relief Fund (NDRF), will be provided the benefit of interest subvention of 2 per cent and prompt repayment incentive of 3 per cent for the entire period of rescheduling of their loans.

* Under Anganwadi and Asha Yojana, honorarium has been enhanced by about 50 per cent for all categories of workers.

* The Union government also proposed to launch ‘Pradhan Mantri Shram-Yogi Maandhan’ for workers in the unorganised sector with monthly income up to Rs 15,000. This pension scheme shall provide them an assured monthly pension of Rs 3,000 from the age of 60 years on a monthly contribution of a small affordable amount during their working age.

* The government claimed that it has provided six crore of the aimed eight crore free LPG connections under the Ujjwala Yojana and that the remaining will be given the connections by next year.

Most of the environmental issues like pollution free nation, cleaning rivers, protecting the coastline, self-sufficiency in food and good health infrastructure were mentioned in Goyal’s speech “vision for the next decade”. Yet, Down To Earth criticizes that that none of these had any tangible targets or action plans.