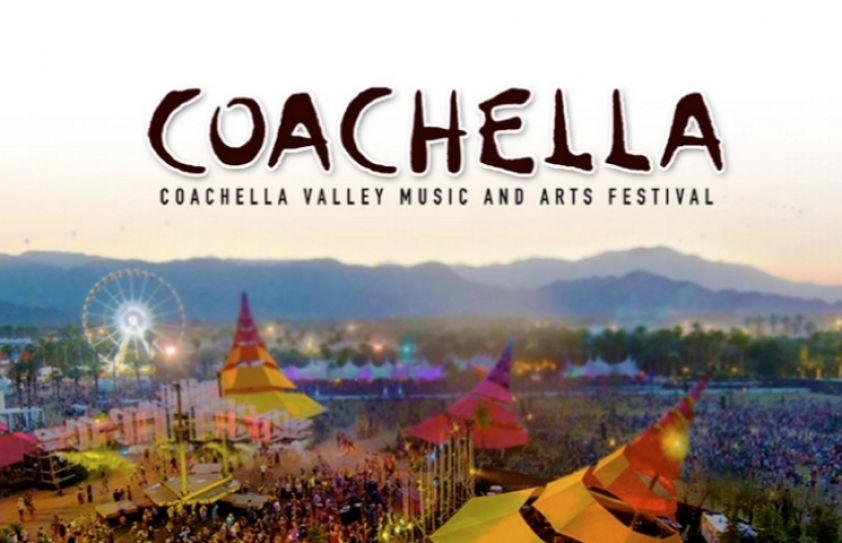 The Coachella Festival is happening over a period of two weekends. The first-weekend was held from April 12 and ended on April 14. The second weekend will commence from tomorrow - April 19, which will be held till April 21. The first weekend of Coachella 2019 kick started with incredible performances. It featured headliners such as Childish Gambino, Tame Impala and Ariana Grande. Supporting artists included Khalid, Janelle Monae, The 1975, Dillon Francis, Diplo, Zedd and Wiz Khalifa.

The Coachella Valley Music and Arts Festival is an annual music and arts festival held at the Empire Polo Club in Indio, California, located in the Inland Empire's Coachella Valley in the Colorado Desert. It was co-founded by Paul Tollett and Rick Van Santen in 1999, and is organized by Goldenvoice. The event features musical artists and celebrities from many genres of music, including rock, pop, indie, hip hop, and electronic dance music, as well as art installations and sculptures. 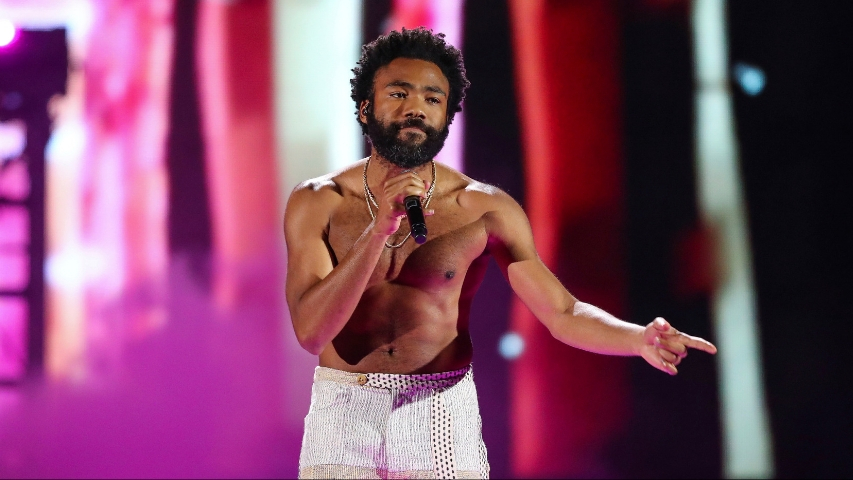 Childish Gambino performs at The Coachella 2019

One may not be disappointed of not attending the Coachella Festival as the event would be live on official and YouTube streams worldwide. Ariana Grande, Bad Bunny, Khalid, VANESSA and many more artists performed on Sunday 14th April. On April 13th, Rihanna did a debut of her mysterious new film, Guava Island, with Childish Gambino and in totality about 58 confirmed artists participating in the live stream this year.

The 1975 performed with a glowing rectangle behind them. Earlier on the main stage, Kacey Musgraves had a slot of reflecting the title of her Grammy winning album. She was at her best when channeling the soulful soft rock of Nicolette Larson or Carly Simon, as on the gorgeous Lonely Weekend – but as a show person she struggles – reports The Guardian.

Russian DJ Nina Kraviz delivered a pounding live show, set amid a dreamlike motion-captured living room, while in the next tent over, actress and singer Charlotte Gainsbourg played a riveting, emotionally unreadable coldwave.

Also, a girl group named Blackpink is Coachella’s first ever K-pop performers. The group is charismatic – particularly Jennie Kim, whose lascivious rapping rightfully earns her a giant solo credit. Headlining the main stage is Childish Gambino, the musical arm of cultural polymath Donald Glover. Coachella creates a sense of theatre on the big screens. That theatre continues as a joint is shared with a man in the crowd to subvert the “introducing the band” section.

There are various scenes at Coachella one could not imagine of. It seems to be a destination for love. Kylie Jenner and Travis Scott first romantically linked together at 2017 festival. Two years and a child later, the couple is still going strong. Giving them firm competition was also Twilight star Kristen Stewart who was snapped snogging her girlfriend Sara Dinkin during the festival. Similarly, newly engaged couple Katy Perry and Orlando Bloom could hardly take their hands off each other at this year’s fest.

The tickets range from $425 – $999 for VIPs. No wonder Coachella is a playground for the rich, but one can at least see where the money is spent which is worth spending: an Olafur Eliasson-aping spiral rainbow walkway, a giant spaceship staffed by hippos and, crucially, a relative lack of the soul-sapping branding the plagues many British festivals. Coachella remains the world’s most sought after selfie destination – but also takes stock of the global pop breathtaking scenes.

Coachella 2019 is yet to create more ripples for the second week as artists will turn up in their weirdest outfits, and we are also yet to see some sizzling performances from singers such as Arianna Grande and many more.