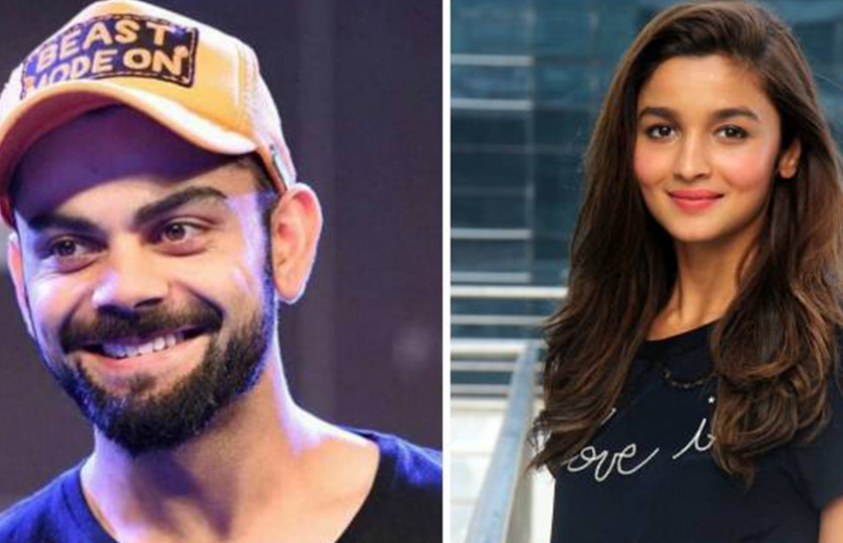 Alia Bhatt, Virat Kohli And Priyanka Campaign “We Are Equal” On Women’s Day

Bollywood actress Alia Bhatt and Indian Cricket captain Virat Kohli will be participating in the Centre’s gender equality campaign “We Are Equal” on the International Women’s Day. Other celebrities who are campaign include actor Priyanka Chopra, Boxer Mary Kom, and Sangram Singh. The International Women’s Day is going to celebrates on 8th March and the social media campaign was launched by Union Women and Child Development minister Maneka Gandhi. The event is highlight the women equality in education, safety, dignity and health.