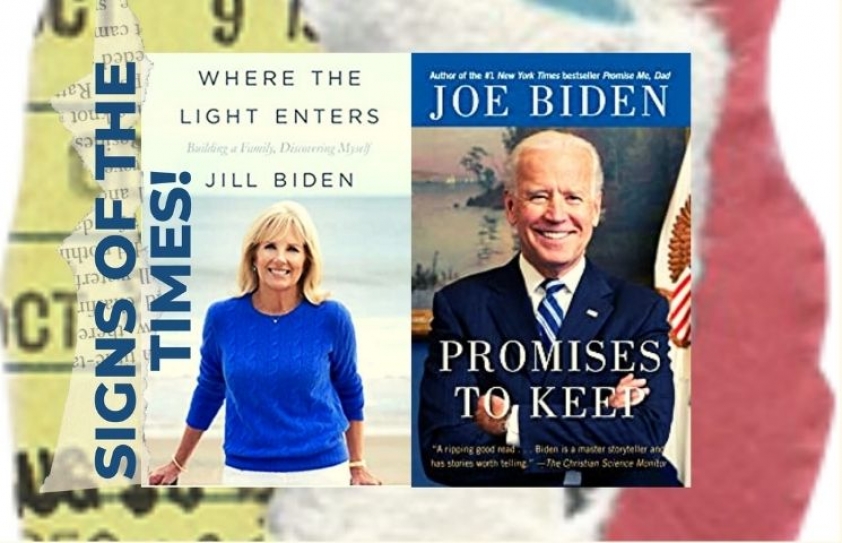 Signs of the times: This is Joe Biden

Humra Quraishi writes that perhaps, equipped with exceptional emotional strength, Biden could take on major setbacks, which the ordinary couldn’t have managed to go through.

The first and foremost aspect that strikes us about Joe Biden, the President elect of America, is the fact that he didn’t let any of the personal tragedies get him down. In fact, for the last couple of days I’ve been reading about the personal tragedies Joe Biden faced and overcame. Not one of those to give up, he faced each one of them with great courage.

He lost his first wife Neilia, and also his one year old daughter Naomi, in a car accident in 1972. His two young sons, Hunter and Beau, survived the accident but both were injured. There’s a very touching  photograph of  Joe Biden when he was first sworn in to the U.S  Senate in 1973, taking oath by the bedside of his injured sons, while they were still in hospital. I kept staring at that picture and wondered how many political figures would have done so. Only a handful. Only those with a strong personality.

Tragedies continued for Joe Biden as years later, Beau, who followed in the public-service footsteps of his father by becoming attorney general of Delaware, passed away from brain cancer in 2015. After losing his son, Joe Biden was determined to focus on cancer research, heading up the Cancer Moonshot program of the Obama administration.

The more I read about the challenges that Joe Biden has faced and personal tragedies that he has overcome, the more I’m amazed by the exceptional emotional strength he must have. Perhaps, Joe Biden adhered to his mother’s words. To quote him from his Yale speech: “I can remember my mother – a sweet lady – looking at me after we left the hospital and saying, ‘Joey, out of everything terrible that happens to you, something good will come if you look hard enough for it.’”

In the midst of these challenges, the one big turning point in his life was when he met Jill. He married her in 1977. And the stark way in which Jill describes in her writings how Joe proposed to her and the ‘why’s to the delay in her saying ‘yes’, is simply touching. In fact, in her writings, Jill  comes across as not just a compatible partner to  Joe but also a loving mother to his children. A must read is Jill Biden’s memoir - Where the light enters: Building a family, Discovering Myself. 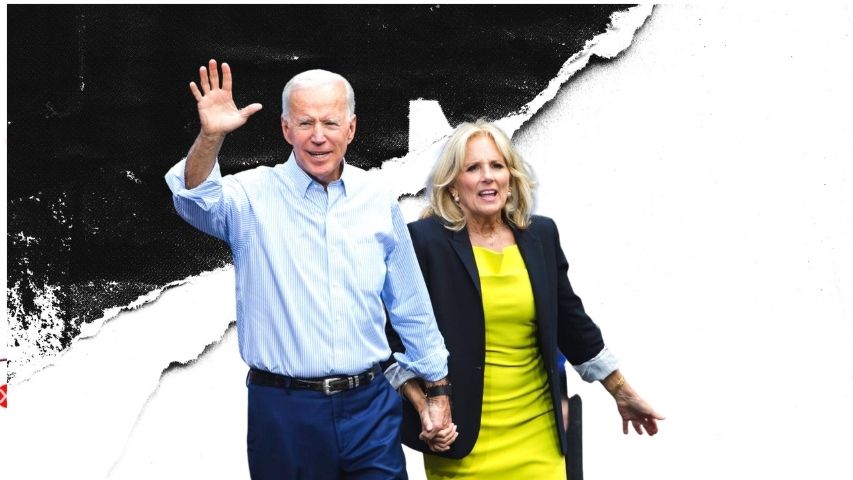 Needless to add that in any given sphere, particularly in politics, a leader’s personal life is absolutely significant. After all, how he deals with personal struggles are the pointers to his personality. Going by  Joe  Biden’s  life - the predestined challenges he has faced, and how he has confronted each one of them, compels me to say that he will impact masses in profound ways and play a pivotal role in preparing several countries across the globe to deal with turbulence. Going by the civil wars and internal strife that is driving intrusions, it’s indeed painful to see the plight of hundreds and thousands in Yemen, Syria, Palestine, Iraq and many other places.

For those affected by aggressions and are near ruin, news of Joe Biden’s victory  brings a ray of hope. After all, in his writings and speeches he comes across as an emotional sensitive man who cares very, very intensely and deeply for children, family values and human bonding. Joe Biden has experienced pain so he can empathise with that of others. Maybe, just maybe, there’s a halt in the expansionist policies of America and with that, peace prevails in affected regions of the world; and the masses get respite.

Thoughts and more thoughts continue to consume me. I wonder why politicians in our country don’t talk, if not write, as honestly and genuinely about their own personal pain. The hypocrisy levels are so very high that we get to hear only the ‘good’ things about politicians. It doesn’t seem like they have the courage to talk of their personal upheavals or for that matter, the lows in their lives. Once in a while, when facts about them get leaked to the public, cover ups happen. Why do most politicians project themselves to be great men when greatness is something that doesn’t come from hiding, twisting, bypassing or sabotaging?

I may be wrong so correct me, but none of the biographies and  autobiographies of the present leaderships of  our country elucidate lesser known and grim details of their personal lives. We, the citizens, ought to know their backgrounds, isn’t it? Are they even capable of empathy? Do they even care because they know what loss means?