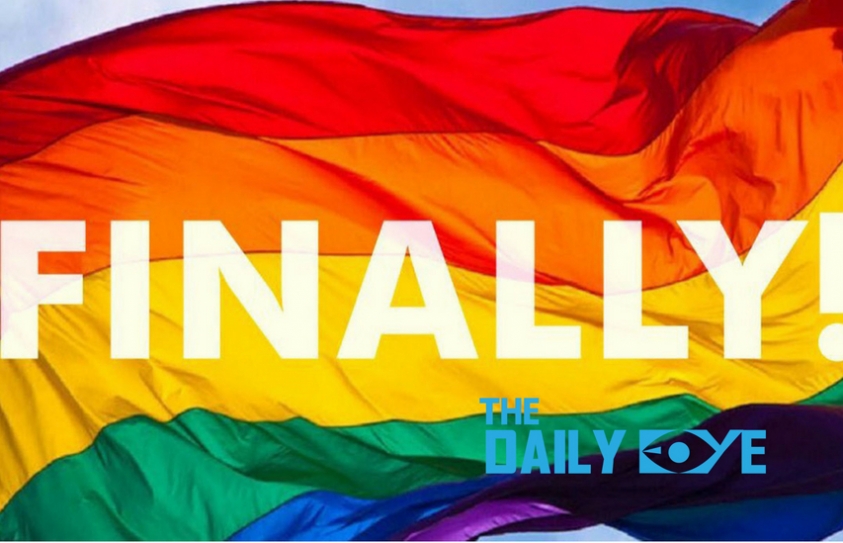 The Supreme Court of India, after much delay, scrapped portions of Section 377, resulting in decriminalization of gay sex in India. There’s a tremendous sense of relief amongst everyone, especially among the LGBTQ community, who showed immense joy upon this decision. Bollywood celebrities joined in the celebration too.

Karan Johar was amongst the first ones to welcome this much-awaited change in the country. He tweeted, "Historical judgement. So proud today. Decriminalising homosexuality and abolishing #Section377 is a huge thumbs up for humanity and equal rights. The country gets its oxygen back." 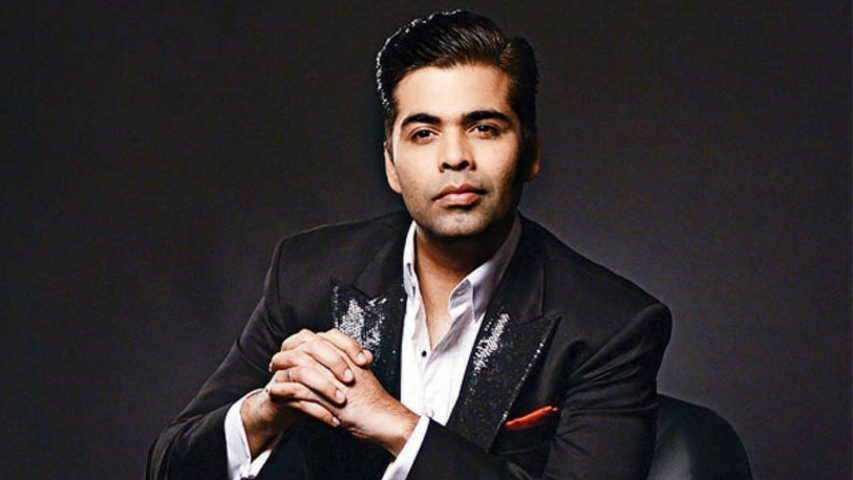 "This is the India I want to live in. Not one filled with hate, bigotry, sexism homophobia and intolerance. THIS is the India I love," wrote actress Sonam Kapoor. 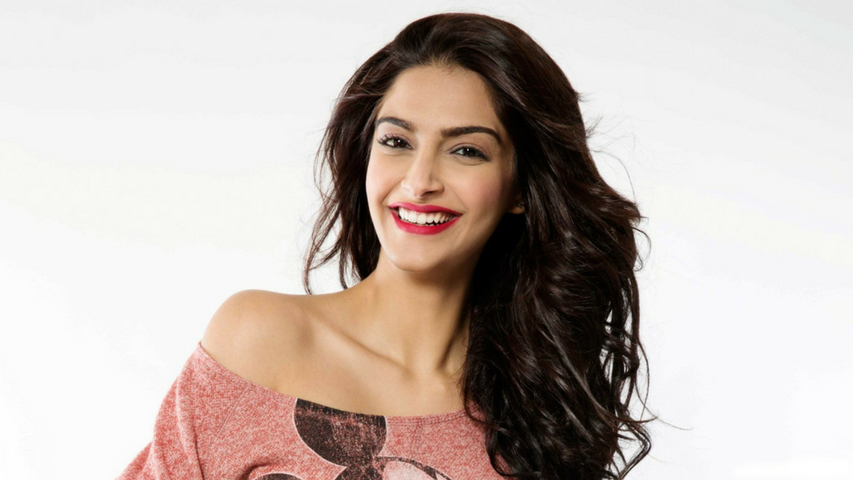 Actor Ayushmann Khurrana also celebrated the death of Section 377. "The new sunshine of this day is that of a progressive India. Love all!" he said.

Actor Kalki Koechlin wrote, "So happy today, thank goodness for the rainbow (and all the lawyers that helped put it there!)," she wrote.

"Aligarh" scriptwriter Apurva Asrani said it has taken 71 years for the community to find its freedom but their voice can no longer be suppressed. "At the stroke of the mid-day hour, as the conscience of many slept, India's LGBTQ awoke to light & freedom. This moment came 71 years too late history, 71 yrs after our brethren attained freedom; but the soul of a community, long suppressed, has found utterance. Congratulations!" he said.

Actor Aamir Khan shared an episode of his popular show Satyamev Jayate on "Accepting Alternative Sexualities", noted NDTV. He wrote, "We thank the Supreme Court for its decision to strike down article 377. It is a historic day for people who believe in equal rights for all. The judiciary has done its duty, and now we must do ours." 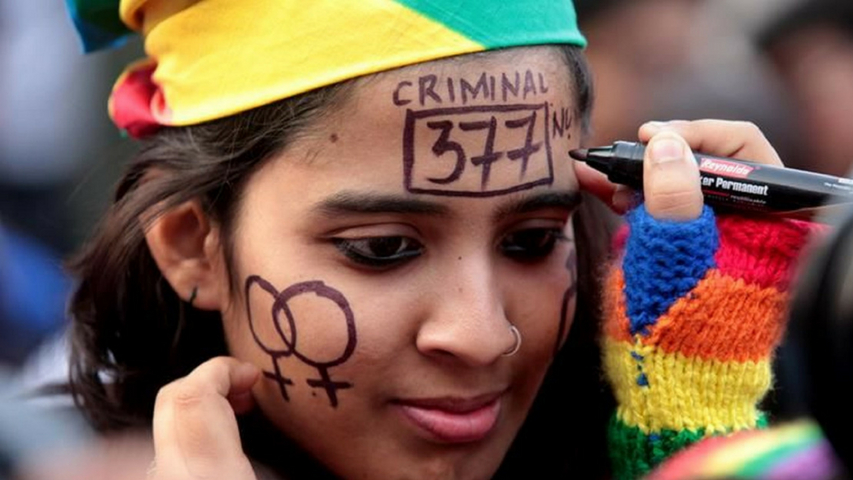 "India is a country where the culture changes every 100km. Accepting diversity has to be the core value of every Indian and frankly is the only way India will survive and thrive. Scrapping #Section377 is a step in that direction. It is a good day for India," tweeted author Chetan Bhagat.

This was also the time everyone hailed the Supreme Court. Swara Bhaskar posted in favour of the Supreme Court's judgment "Congratulations to all the activists and petitioners on #SupremeCourt judgement scrapping #Section377. Your perseverance just made #India a freer place for everyone! #LoveIsLove #Pride #377Verdict #377Scrapped. Three cheers for the #SupremeCourt," she tweeted.

A five-judge bench headed by Chief Justice Misra reversed its own 2013 decision and delivered a spectacular win for India's LGBT+ community. Homosexuality is no longer an offence, the Supreme Court decided, striking down a controversial ban on gay sex that dates from the British Raj. "We have to bid adieu to prejudices and to empower all citizens," read out Chief Justice Misra from the verdict, which declared Section 377 'irrational and arbitrary.' The verdict also makes it clear that homosexuality is not a mental disorder, reported NDTV.