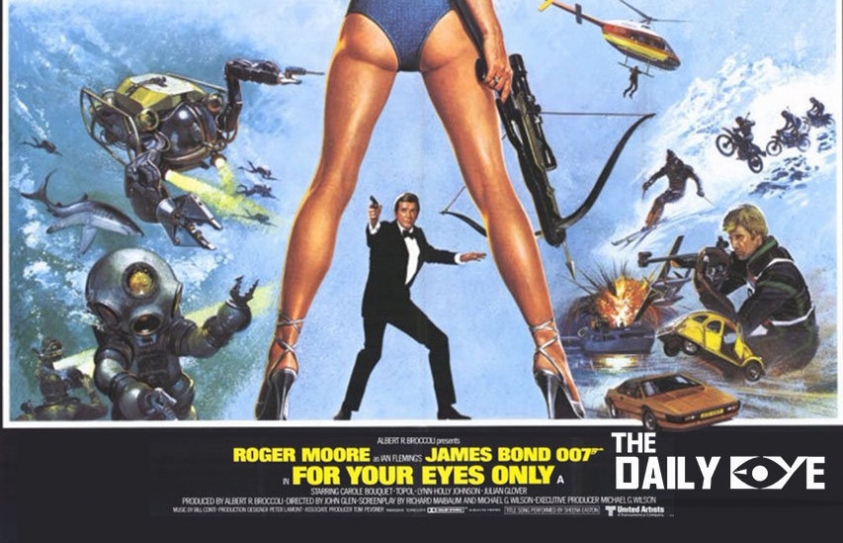 A movie poster featuring a group of men framed by JUST a woman’s legs or bust or any other body part, except the head and/or face is a common sight. It has become a sight so familiar that it no longer calls attention.

But this objectification of women in cinema did not escape the eagle eye of Marcia Belsky, a stand-up comedian, writer, and musician. In April 2016, she began a social media project to document the ‘Headless Women of Hollywood’. The project has assumed greater importance amidst the ongoing conversation about institutionalized sexism in Hollywood in the light of the Harvey Weinstein revelations.

“It is a truly amazing time to be a headless female body part in Hollywood. Here's to all the people who help make it happen,” reads the bio of The Headless Women of Hollywood, a Tumblr page. 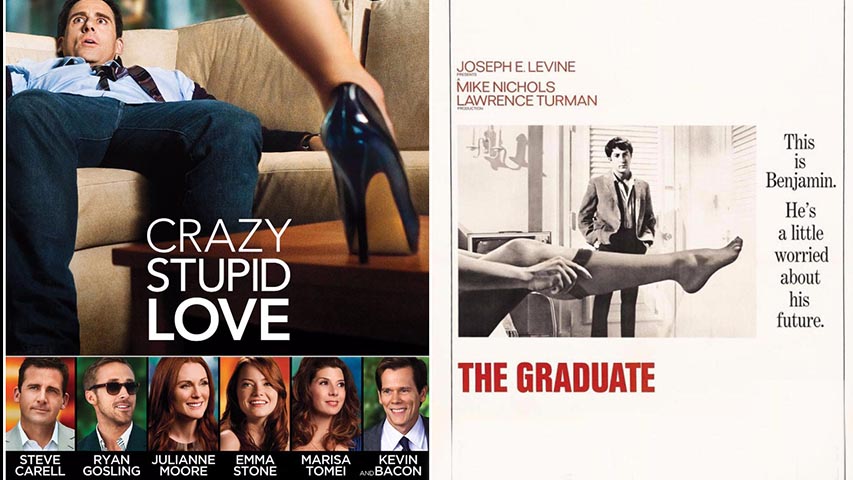 She also has an Instagram and Twitter page (the Tumblr profile is the most exhaustive and doubles up as the project website). Headless Women in Hollywood “seeks to bring attention to the...practice of fragmenting, fetishizing and dehumanizing the images of women we see in film, TV, book covers, and advertisement”, says the project description.

What drew Belsky’s attention to these faceless women in media? “I had a professor in college, Robert Goldman, point out this advertising trope to me where women’s sexualized bodies and body parts were made interchangeable to one another,” Belsky told Scroll.in. “Years passed, and I kept seeing them everywhere. Before it’s pointed out to you, it’s hard to understand just how often this is used as a marketing tactic. So, I would show my friends, and point out posters on the subway, and they would say ‘Oh, yeah, I guess I can see that, but does it really happen a lot?’ And once I looked through to compile all the TV and movie posters, seeing them all laid out one after the other caused a reaction in people like ‘woah, I guess it does’.”

In the thread that is now going viral, Belsky reposted some of her picks on her official Twitter profile, on March 12. “Happy anniversary to truly the most impressive example of @HlywoodHeadless I ever found,” she tweeted with a poster of Ashton Kutcher's Beauty and the Geek.

"To constantly take women’s head out of sexualized images of our bodies does so many things. It signifies to us that not only are our desires not important, they don’t even exist. It teaches us to strive for an ideal body whose reward, if achieved, is becoming interchangeable," she writes in one of her tweets.

In other tweets, she posts posters of films like Youth, Dirty Grandpa, Misconduct, A League of Their Own, The Graduate and many more. What makes it ironic is even women-centric films like Wonder Woman and The Sisterhood of the Travelling Pants feature on Belsky's list.

“Please send me the headless women you see,” she writes in another tweet.

She says, “I think it definitely opens some people’s minds to seeing what they may have been fighting to not see, or what privilege may have blinded them from fully seeing,” Belsky said. “A lot of my friends used to think of me as a very angry feminist, and then #MeToo happened and all of the sudden my Facebook is full of private messages from people in my past like, ‘oh you were...right’”.

But she does not believe a paradigm shift will happen easily, or willingly. “The ones who don’t want to change, don’t want to change. Hollywood is still a boys’ club,” she said. “Advertising is never going to think “how do we better society” unless they are hired to make a commercial for a charity. Men in these industries are going to fight tooth and nail to hang on to the system that maintains their privileges and benefits. However, there are always people who genuinely do want to do the right thing. So, my hope is that as that consciousness changes, Hollywood will be forced into change. But they are not going to do so willingly.”