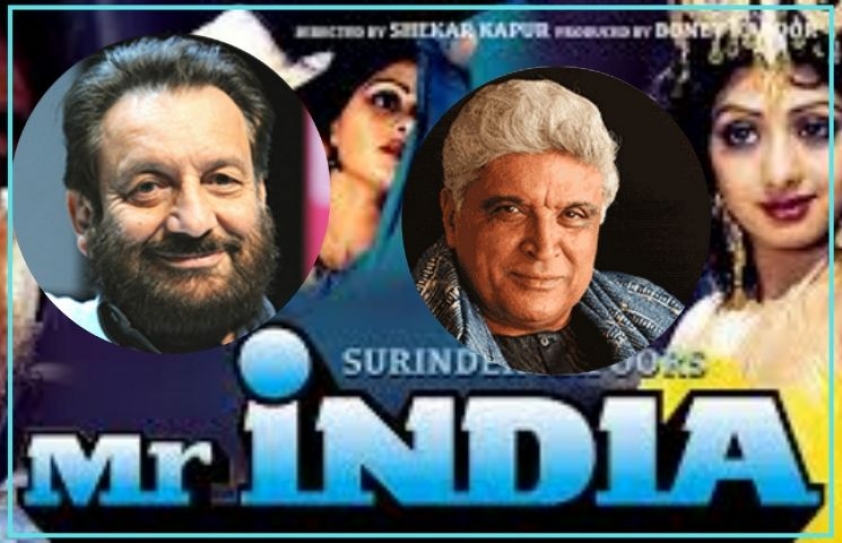 ONLY FRENCHMEN AND BENGALI’S ARE INTELLECTUALS

“The whisper more effective than the shout

And not the storm

Will bring the blossoms out…”

I have just heard about a public row between my friends Shekhar Kapur and Javed Akhtar. I was taken aback as I always imagined them to be on the same side of most arguments and so I tried to get to the root of the matter by accessing Indian newspapers on the Internet.

Call me stupid, gentle reader, but I find myself perplexed and unable to understand what we call the maslaa.

It began, I think, with a letter to PM Narendra Modiji from 46 celebrated individuals demanding his intervention in atrocities against minorities. Poet and activist Javed signed this amongst others. Then, I believe that Shekhar wrote on the bird-call-social-thingy that he started life as a refugee and now felt that he is still one through encountering ‘intellectuals’. For the life of me I can’t see the connection between this birdcall and the letter of protest to the PM. 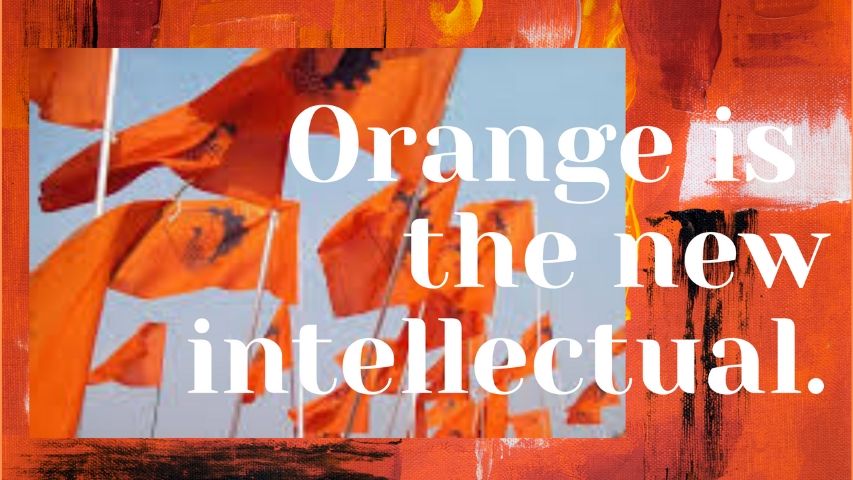 To confound my confusion, my talented nephew Arjun Basin, the Hollywood and Bollywood costume designer passing through London told me that my friends were in dispute and that Shekhar had been accused of siding with the BJP. What???

Now I haven’t had any recent discussion about politics with Shekhar and can’t testify to his affiliations. Nevertheless, I have always thought of him as a philosophical bod, a sort of cinema-Socrates who wouldn’t quite declare allegiance for any strong-minded ideology.

Again, I have never heard Shekhar’s definition of ‘intellectual’ and don’t know to whom he refers in his birdcall message. And did he mean it as an insult?

I formulated, long years ago, a definition of the word for myself, which I recalled when a certain gentleman who is one of the organisers of a famous literary festival (let’s just call him festivalwallah or fw?) approached the late VS Naipaul and asked him if he would speak at his litt-fest. Lady Naipaul (Nadira to me) intervened and said he wouldn’t speak but could be interviewed.

Fw agreed and suggested the name of an interviewer. VS immediately declined, as the person named would certainly attract attention from the audience and press for a notoriety far removed from literature. The FW thoughtful and brilliant in his own right, realised this but blundered into suggesting that VS be interviewed by another celebrated person who, as it happened, would be subject to the same extra-literary curiosity as the first. VS refused saying “No, no, not so-and-so”.

Then very generously fw asked whom then would VS want on stage with him and VS said “how about Farrukh?”

“You mean Dhondy? He’s not an intellectual!” said FW.

“If he’s not an intellectual, I am the Empress of China,” retorted Nadira.

“Of course, if you want Dhondy and he’ll do it, that’s perfect,” sidestepped FW.

When he left, Nadira, mischievous as always, called me saying “FW says you are not an intellectual”

“Quite right,” I said. “Only Frenchmen and Bengalis are ‘intellectuals’ “

And my judgement was vindicated some years later when I was in Dhaka teaching a film-writing course. One evening during the short course my hosts said “The Intellectuals want to invite you to dinner.”

I thought it was a joke and asked if Jean Paul Sartre was visiting Dhaka.

“No, no, this is a Dhaka society called ‘The Intellectuals’ “

I went, was treated to a good dinner and began the evening by thanking them for the invitation and adding a disclaimer of being one of them.

I did recall on the way to this occasion that W H Auden has written:

Is a keen observer of life?

The word ‘intellectual’ suggests right away

A man who’s untrue to his wife.”

Remembering which lines, I recalled that, the French Stalinist intellectual Althusser, had not simply been untrue to his wife, he’d stabbed her. Perhaps it’s what good Stalinists have to do - who am I to say?

So, if at all this column comes to the notice of Shekhar (and I will make damn-well sure it does by sending it to him, even though I am not on bird-call) I would really appreciate his brief definition of the enigmatic word.

It is certainly, even apart from Auden’s observations, looked down upon in British culture. No British scientist or philosopher from Isaac Newton to, say, Stephen Hawkins would willingly accept the label. It implies a certain conceit and even a pronounced deficit of self-consciousness.

Not that the British lack such conceit. When I, many decades ago, first went up as an undergraduate to Cambridge University I was taken aback to find undergraduates studying sciences referred to as ‘scientists’, history students referred to as ‘historians’. Students of literature had no such label, though they may have been the most critically conceited of all.

And so, gentle reader, to a final anecdote about my tussle with the word. In my short and happy life, I was invited to write a short story for a glossy Indian magazine and, lacking discretion and needing the money, I did.

Weeks after submitting it, I received a phone call from a young lady on the editorial staff who said that they were at that time compiling the contents page of the forthcoming issue in which my story would feature. She asked me how I would like to be described on the page.

“Shall I say you are a writer of fiction, films, non-fiction and an intellectual?” she asked.

“Good God no!” I said, “Just put me down as ‘the famous raconteur and boulevardier’.”

“How do you spell those?” she asked.

And that, gentle reader, was how that contents page described me. I’ve often wondered whether the young lady was a Bengali.