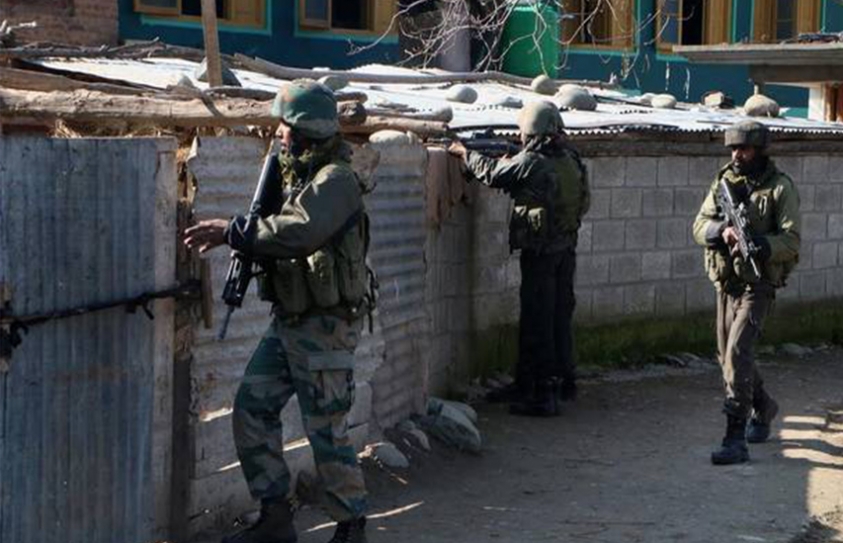 This Village By Ganga Nurtures Jawans

The Abdul Hamid Bridge, named after the 1965 war’s Param Vir Chakra awardee, transports people beyond the Ganga and towards Gahmar. If the vast expanse of the river makes for a tranquil sight, the bumpy ride that follows after the bridge is crossed returns attention to the Uttar Pradesh-Bihar borderthat defines Purvanchal. With an estimated 30,000 residents (according to the 2011 Census, its population was 25,994), Gahmar is perhaps the largest village in the country. But its mammoth size is overshadowed by another trait: the village’s long connection with the armed forces. Nearly every home in this village, located less than a kilometre off the Ganga along the Uttar Pradesh-Bihar border, has members who have served or are serving in the Army.