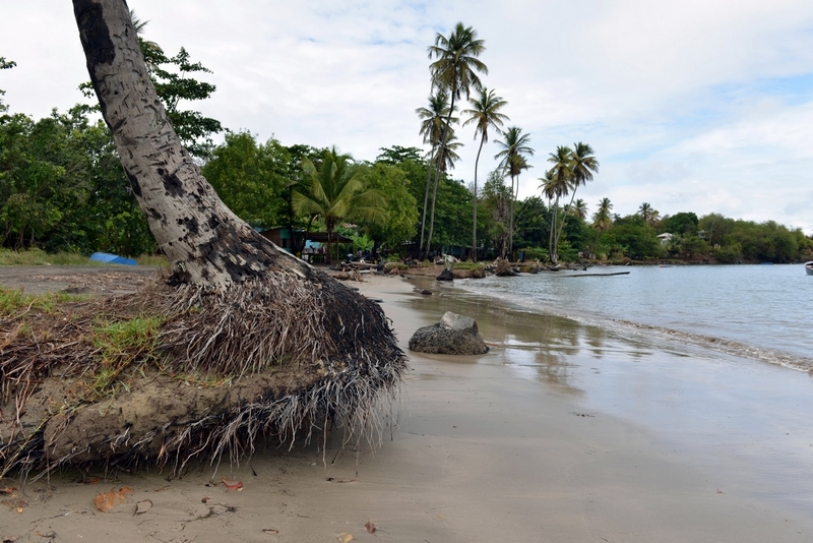 London: Met Office’s chief scientist suggests that climate change is likely to be a factor in the extreme weather that has hit much of the UK in recent months. Dame Julia Slingo said that the variable UK climate meant there was “no definitive answer” to what caused the storms .

However, she added that all the evidence suggests there is a link to climate change, the BBC reported. More than 130 severe flood warnings – indicating a threat to life – have been issued since December. In contrast, there were only nine in the whole of 2012.