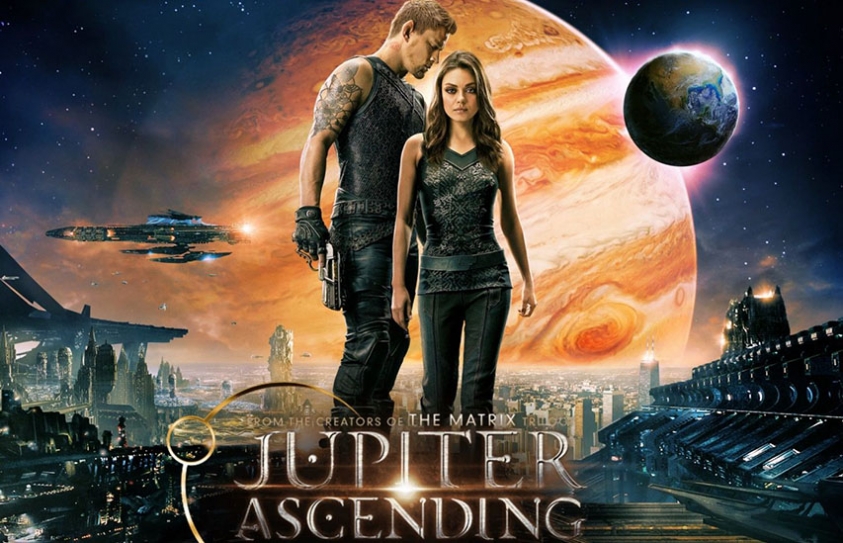 Jupiter may be on a befuddling journey of ascension but your patience level will take a sharp descent before that. This is the sort of film that could grip any swindled member of the audience with a sense of panic over the monies lost on tacky 3D or perplexity over the proceedings. To all viewers, present and future, for this film, it can be said: we’ve been there too.

The petite Mila Kunis is named Jupiter Jones by her onscreen parents, featuring a backstory that seems inconsequential and rushed. Her classmates must have had a field day at school with that name. Instead, destiny (read: the Wachowski siblings) have a field day with her life, where she gets to scrub toilets with her mother and aunt, whilst whinging something about finding true love. It is only the beginning but the unapologetic contrivance helps cross you over to the point of Not Caring.

Jupiter divulges something about being born in the House of Leo, which does not find mention again in the plot. Unbeknownst to her, she is one of the heirs of the House of Abrasax, which means the three feuding siblings from outer spaceare keen to wipe her off the lineage as they struggle for dominance over Earth. The humans are being used for their own nefarious purposes, but that little detail must stand omitted from the review for those keen on watching this (why, though?).

Caine Wise (Channing Tatum), a former ex-Legion in the military, with spliced human and wolf DNA makes him appear as a sort of Space Wolverine and for some reason, irresistible to Jupiter. It suits the plot just fine, since she plays the Damsel in Distress bit to a T. All hell breaks loose when the three heirs converge for Jupiter while Caine fends them off. Which he successfully does. And everybody lives happily ever after. The End. 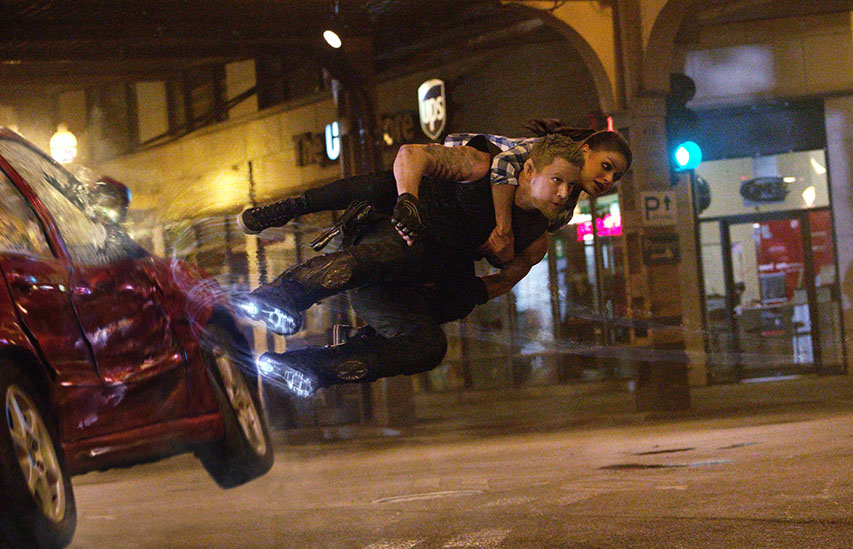 When you tide past the confusion, there is a sense of disbelief on how actors from Oscar-nominated films (Foxcatcher and The Theory of Everything) could swing so far to the other end of the pendulum. Sean Bean is wasted in what seems nothing more than a poorly written cameo.

It must have been a struggle to keep a straight face while mouthing some terrible dialogue. For instance, Caine says to Jupiter, “I have more in common with a dog than I have with you.” To which she replies, “I love dogs.”

There was a good concept in place here, which is marred because of too much terminology being thrown around with little explanation. It will be difficult for audiences to completely grasp what Skyjackers, Lycantant, and Licorite Systems are. This seems a shame, considering that it comes after Cloud Atlas, which was a layered and mesmerising adaptation of a novel considered unfilmable. 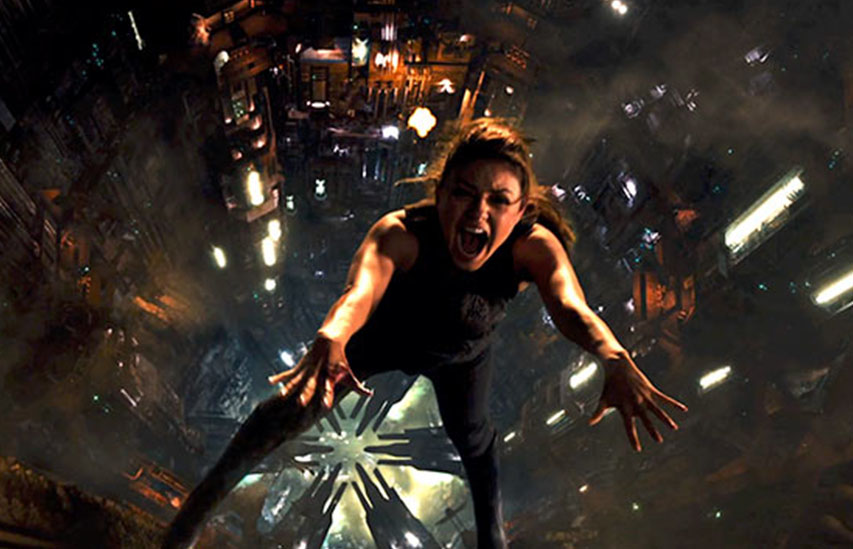 The attempt to blend elements of The Matrix and Star Wars are present, but that potent combination makes for a terrible outing this time around. We never see how formidable the villains really are, because in key fight sequences they exhibit only a basic human ability to attack. You almost want to prompt them to ‘use the force’.

Neither presenting any inventive action nor being laughably awful, Jupiter Ascending is a raging bore of a film that may have you demanding a refund. It is a space journey you want to avoid.