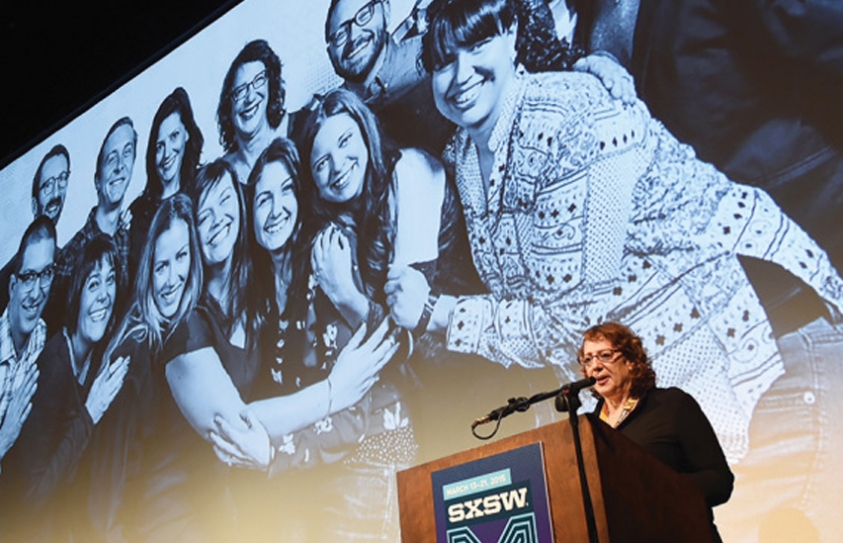 Gender equality remains a hot topic in the film fest world. The industry program of the Toronto fest will focus on the issue, with a series of high-profile speakers discussing bias and female-driven content. Likewise, Iceland’s Reykjavik fest is organizing a panel with its local industry and the minister of culture to discuss the question: “Is a gender quota the answer in filmmaking?” When Thierry Fremaux announced the Cannes lineup in spring, he once again faced criticism that women filmmakers were underrepresented, particularly in the main competition. However, one could say the same thing regarding this year’s Venice competition, curated by Alberto Barbera, and the main New York Film Festival program announced by fest chief Kent Jones.