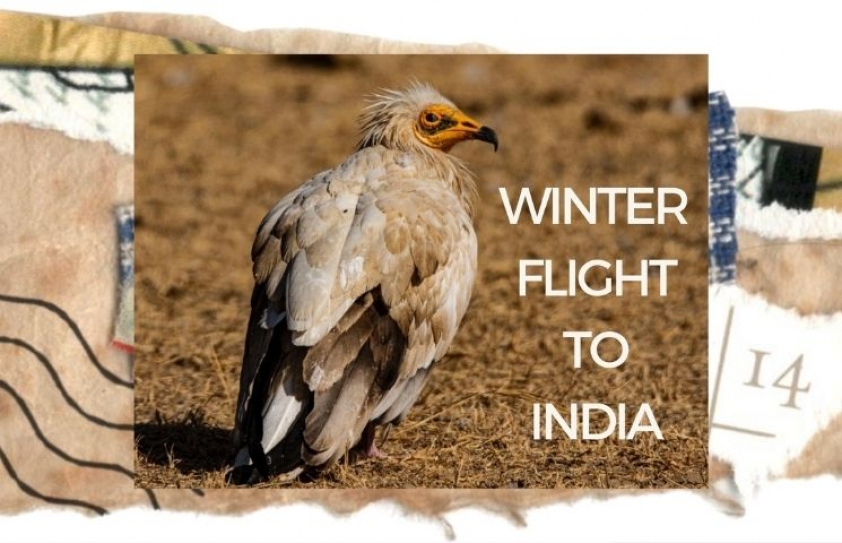 A photo-essay by avid bird watcher Kishor Joshi, on the winter flight of rare species of birds to India

Even while the pandemic has ravaged the world, avian migration will flourish this year. The breeding season between June and September has been of vital importance for the entire bird family since there was no disturbance by the so-called wisest race of human beings. 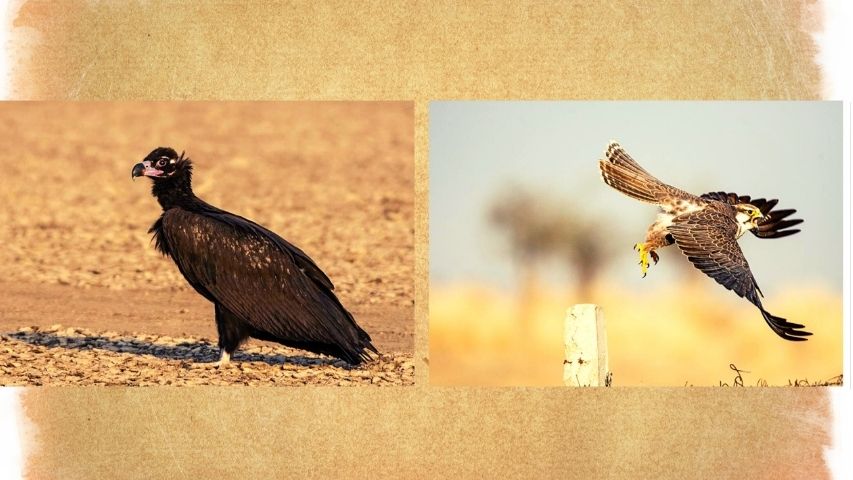 I plan my winter bird photography trip right from July as airline and super-fast-train tickets are at a discount on being booked well in advance. This month I will be visiting the Little Rann of Kutch, Gujarat, to witness a large number of Raptors - right from Imperial Eagles and Vultures to Falcons, Buzzards and Harriers. One may also sight the Eurasian Hobby bird from Europe and Africa, and the Merlin from North America. Both these species of falcons are winter migrants to the Little Rann of Kutch.

Not all birds of prey are migratory. Some are residents of the Rann but they become more active during winter. Since sunlight is not harsh, bird watching and photography becomes as challenging as it is pleasurable. 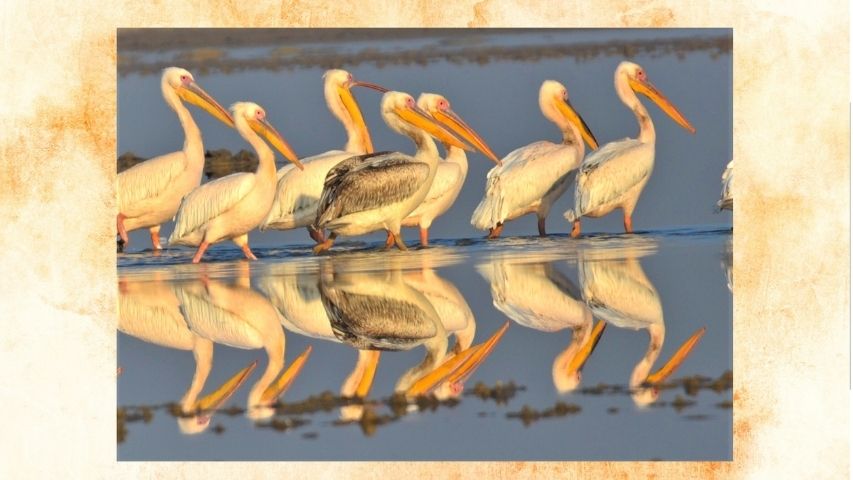 India welcomes many migratory birds especially in winter, when the weather turns cold in several parts of North Asia to such a degree that it proves to be unbearable for the avian world.

Most importantly, it’s food and breeding, which entice most birds to migrate. Few neighbors like China, Russia, Pakistan and even Siberia have birds like cranes and ducks that migrate hundreds of miles across the Himalayan peaks to India. The Tiny Arctic Tern is believed to wing through the longest route of migration in the world. 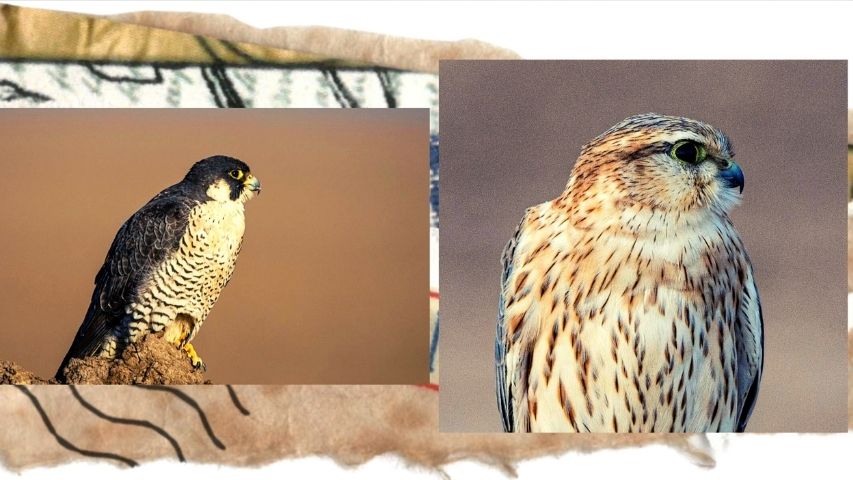 Other birds, which migrate to India, include Greater Flamingos, Blue Throats and Demoiselle Cranes to name a few.

The Bombay Natural History Society (BNHS), has been a pivotal organization studying bird migration in India since six decades, through the painstaking efforts of ringing and the tagging of birds. This auspicious beginning has led to a number of major bird banding projects throughout India over the years. BNHS has ringed around eight lakh birds in India. 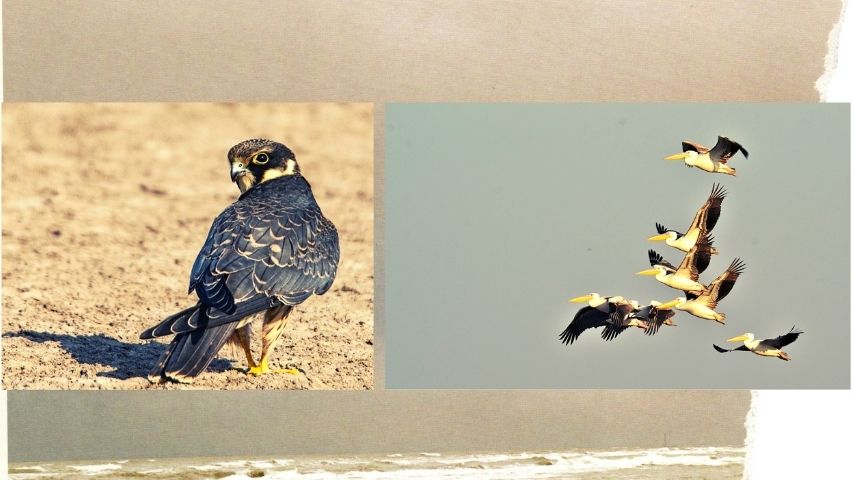 A study yielded the recovery of 3000 ringed birds from 29 countries and five continents.  Incidentally, it all started back in 1927 with the small-scale banding of wild ducks - thanks to Dr. Raju Kasambe, assistant director of the Conservation Education Centre of the society and his team. Earlier in 1822, a Stork with an arrow was found in Germany, which had migrated from Africa.

Conservation is an arduous task. Unfortunately, Siberian cranes have stopped migrating to the lush green wetlands of Bharatpur in Rajasthan. Some species of vultures migrate to Rajasthan in search of food where they feed on dead animals. However cattle, which are fed on plants with pesticides, adversely affect the mortality of vultures who eat dead cattle. 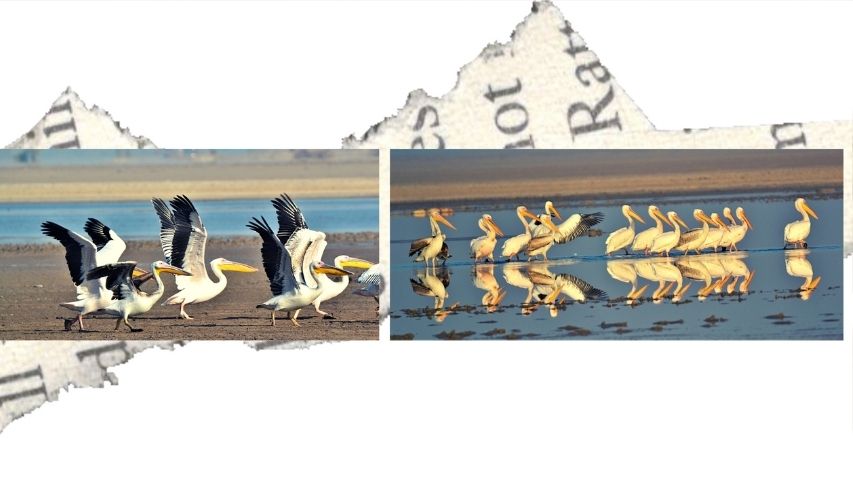 The Amur Falcon yearly travels an estimated 22,000 kilometers from China and Russia to Africa, crossing the Arabian Sea via India. As for the Bar-headed Goose, it travels Tibet, Kazakhstan, Mongolia and Russia before crossing the Himalayas to reach Assam and Tamil Nadu.  Sadly, the Great Indian Bustard is almost on the verge of extinction – requiring awareness through education and funds to restore their numbers in India.

In the quest of Bird Photography, I have travelled from Kerala to Rajasthan and Gujarat. Uttarakhand has been my all-time favorite since it is a fertile ground for Bird watching and Photography, followed by The Little Rann of Kutch. Except for the monsoon season, the rest of the eight to nine months of a year are ideal for watching and photographing as many as over 1300 species. 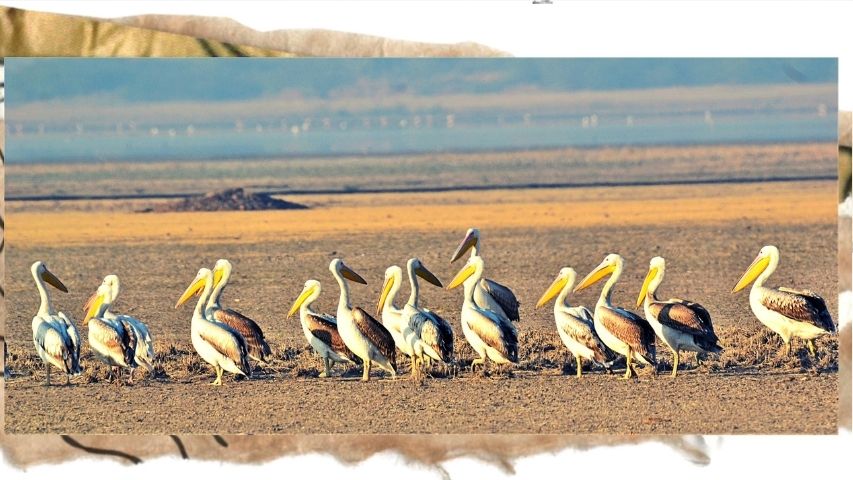 As the eminent ornithologist Dr. Salim Ali aka The Birdman of India (1896-1987) and also a Padma Vibhushan awardee, had said, “People say you can’t make a living from Bird Watching. That’s perhaps true, but after 60, when they retire from their official chair, they don’t know what to do with all the time on their hands and spend it just watching the clock. If they had cultivated a hobby like Bird Watching, perhaps they would have lived longer to enjoy their pension.”