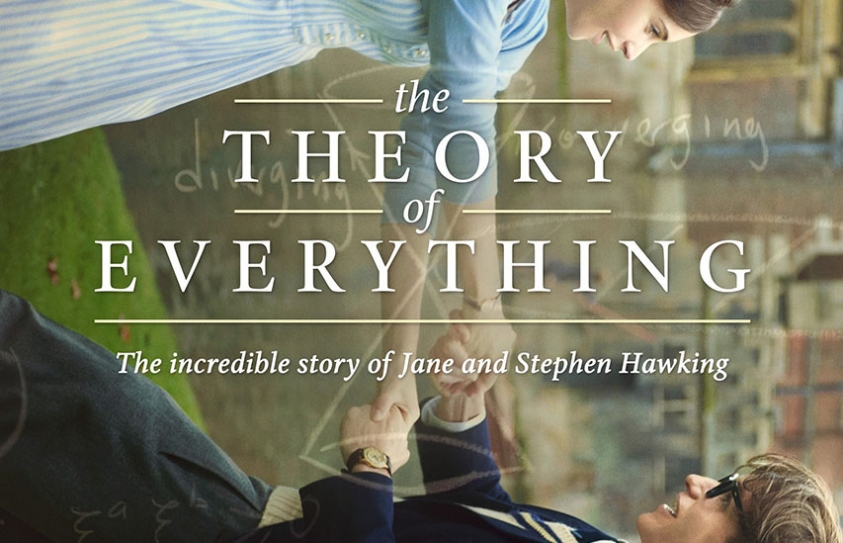 The Theory of Everything

James Marsh has succeeded in crafting a memorable and timeless biopic, yet another piece of history immortalizing one of the most impactful minds of the twentieth century. Adapted from Jane Hawking’s memoir, Marsh captures the essence of Cambridge in the 1960’s with a charming sense of nostalgia. What was refreshing about the film is that unlike other biographical features, the script did not overindulge its license for exaggeration, all the while tying events together with a seamless grace, offering the audience a glimpse into the personal depths of each character.

Mindful of the undulating emotional trail of Hawking’s life, Marsh builds from the magnetic romance between Jane and Stephen, played by Felicity Jones and Eddie Redmayne. Jones embodies the strong and fortuitous Mrs Hawking with gravitas and aplomb; it is Redmayne however, who steals the show. A brilliant and compelling performance, Redmayne delivers a compelling Hawking through the various stages of his neurodegenerative disease; his portrayal convincingly exhibits the mannerisms of the disease, and is able to convey a full range of emotions in spite of the obvious restrictiveness of the disease being portrayed. 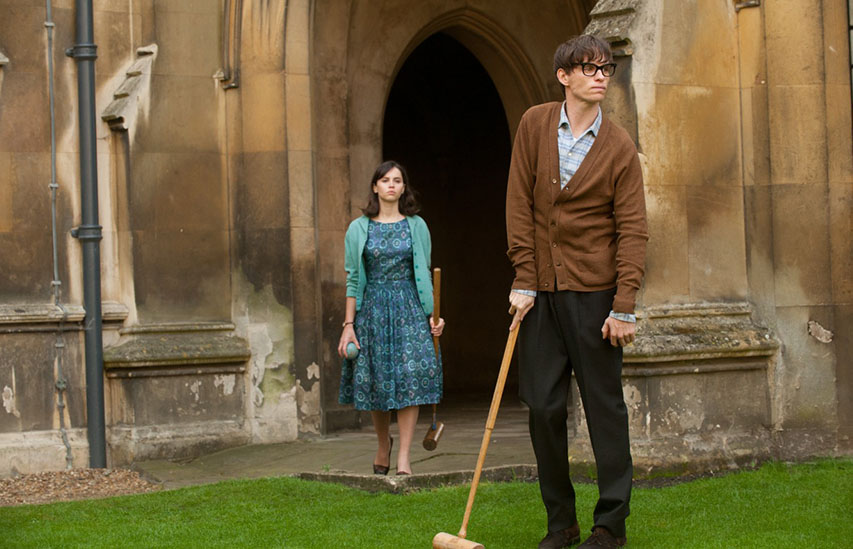 There is an underlying sense of wonderment and awe that is the spine of the film; the filmcommunicates  a sense of awe at both the grandiosity of Hawking’s scientific conquests and the human conviction, determination, resolve and endeavour against all adversity and conflict, no matter the stakes. A grand sense of scale thematically resonates on multiple layers, both with the limitless nature of Hawking’s ambition and with the polarity of emotion that the audience is subject to.

The quaint soundtrack ties the film together in a poetic ode to the music and culture of the time. The film often looks like a painting or a photograph that one would associate being exhibited at a museum; once again offering the audience a sense of privilege to be so intimately acquainted with the life of a truly historic figure. Smooth transitions and intelligent cinematography bring the images together with an artistic grace. The writing perfectly captures Hawking’s wit, and is able to inspire viewers to look beyond despair in moments of weakness, for humour allows Hawking to transcend anguish and affliction.

A disappointment however, is that was a lack of focus on Hawking’s scientific work and it was watered down in an attempt to cater to the audience. It did feel like an injustice to both the Hawking and the viewer. The potential for that aspect to add another dimension and depth to the film felt slightly neglected. In no way however, does this criticism injure the film’s appeal for even the most scientifically inclined, the film is an immersive experience, engulfing the audience in a myriad of emotions and leaving them inspired with a sense of endless possibility, from the infinitesimally minute to the infinitely grand.

“Look up at the stars and not down at your feet. Try to make sense of what you see, and wonder about what makes the universe exist. Be curious.”