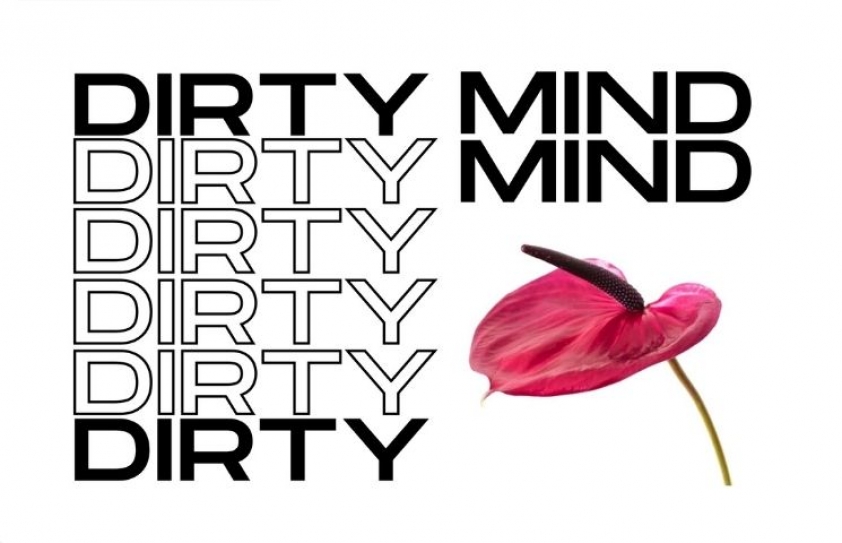 Even when the Myntra logo controversy ignited by her broke out, there was only sparse information on her on the Internet, writes Dr. Sandeep Goyal

Honestly, till last week I had never heard of Naaz Patel. So it took me a bit of digging around to find out who she was. My research led me to a Mumbai-based NGO, Avesta Foundation, that claims to feed lonely seniors, invests in elderly care, adopts abandoned seniors - it also says that it provides health care and food facility to people in need. But most importantly Avesta rescues girls trapped in sex rackets. And, Naaz Ekta Patel is the founder of this august institution.

Again, when news first broke out about the Myntra logo being labeled obscene, and a police complaint being registered against the logo as, “An act of deliberately using the color scheme and showing the women’s private parts (such that) ... It would corrupt the viewer’s mind and can cause the victimization of women,” I really thought it was some kind of a cranky social media joke or mindless gimmick. But it wasn’t.

Ms. Patel had actually gone to the police saying that the five-year old logo of e-commerce site Myntra, a colorful letter “M”, was, “obscene to the eyes of any person of normal prudence”.

Ms. Patel felt that the “deliberate placement of the color scheme,” tries to, “depict a woman’s vagina and such is again highlighted with the color scheme of depicting her legs spread out in a suggestive manner”. I rubbed my eyes in disbelief. How come I had not seen what the activist lady was seeing? Why did the logo merely look to me like surfboards stacked up at angles, inviting people to surf the site?

Perhaps, Ms. Patel, and the tribe of advertising types, need to be subjected individually to the Rorschach Test - a psychometric examination of pareidolia: The active pattern of perceiving objects, shapes, or scenery as meaningful things based on the observer’s set of past experiences. The Rorschach is a psychological test in which the subjects’ perceptions of “inkblots” are recorded and then analyzed using psychological interpretations, complex algorithms, or both. Well as it seems, Ms. Patel was seeing sex and obscenity in the color overlaps in the “M” logo, while most of us brand folks could really see nothing objectionable or titillating in it. 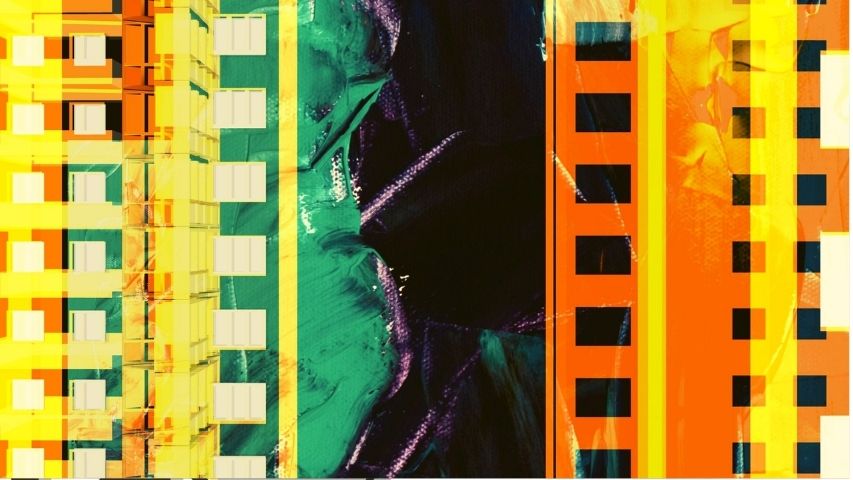 Now, does that mean that the Avesta NGO chief has a dirty mind? Could it be because Ms. Patel rescues girls from sex rackets, and that has created heightened selective perception in her brain such that she views everything, and maybe everybody, with suspicion? Does she attach motives where perhaps none exist? Does she see vulgarity because she wants to? Is her view of the world jaundiced by her personal set of experiences, and accentuated by her professional exposure to sleaze and racketeering? My guess, frankly, is as good as yours.

Ms. Patel’s objections to the “M” logo unleashed a meme fest on the Internet. Netizens lampooned the “B” logo of Byju’s, pulled down the logos of McDonald’s and AirBnB as sexist, made fun of Renault and Starbucks logos as lustful - any company or brand logo that resembled a body part was suddenly subjected to anatomical scrutiny and much jest.

To be fair, Ms. Patel may not have been fully wrong. Sure, I did not for years see the “M” logo the way the complainant described it to the cyber police, but once I had read what she had said, I did see the modicum of some truth.

The logo could be offensive if you saw it with some pre-mediated bias, and a pinch of prejudice. Unfortunately, the alacrity with which Myntra decided to agree to change the logo and put out a new one actually made me suspect that Myntra were guilty of mischief all along, and quickly owned up when confronted. Otherwise, no brand would ever succumb quite so easily. A police complaint is hardly a matter that could not be handled. If the brand believed that the brand was just a harmless graphic, they would have protested, and contested the matter before industry bodies, even courts. Myntra, though, just caved in. Yes, capitulated without a murmur of dissent.

Which really tells me that activist Naaz Patel was not the one who had the dirty mind. She exposed a naughty little secret of Myntra that they had gotten away with for years, without anyone taking note. That is my take. It might be at divergence from all the designers who have been pontificating on the fine line between art and sensibility.

To me the undue haste with which Myntra dropped the earlier “M” and pronto presented a new one, points to what we colloquially say, “Chor ki daadi mein tinka.” The guilty conscience just needed an accuser.