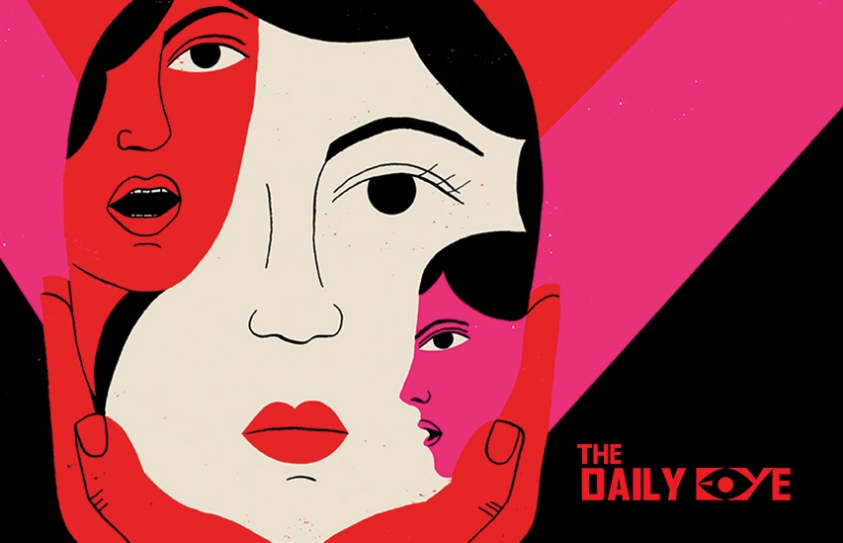 On October 15, 2017, actress Alyssa Milano encouraged spreading the hash tag #MeToo, in an attempt to draw attention to sexual assault and harassment in the workplace. Milano later acknowledged the earlier use of the phrase by Tarana Burke, an African-American civil rights activist from The Bronx, New York who founded the Me Too movement. The movement soon found its support and encouragement from many American celebrities including Gwyneth Paltrow, Ashley Judd, Jennifer Lawrence and Uma Thurman.

Almost after a year since it appeared on the social media pages of women across the world, the #MeToo movement has made its entry and started gaining momentum in India in the recent days. Bollywood actress Tanushree Dutta helped trigger the #MeToo movement in India, when she said last month that prominent actor Nana Patekar had sexually harassed her on the set of a movie in 2008. Inspired by the #MeToo movement in the United States, Dutta says, “I feel God used me to start something which had to happen”.

After this shocking revelation made by the former actress, several women have come out revealing their own horror stories. Two weeks ago, writer-producer Vinta Nanda took to Facebook to accuse actor Alok Nath of raping her 19 years ago. Later, the actor took a legal route by filing a defamation case on Nanda and now she is all ready to battle it out in the legal way. Following this, many high-profile Indians, including director Vikas Bahl, writer Chetan Bhagat and comedian Utsav Chakraborty of All India Bakchod fame, have also been accused of sexual assault or harassment.

Following Bollywood, Kollywood is not left behind; popular singer Chinmayi Sripada named the well-known Tamil lyricist Vairamuthu as a sexual harasser and accused him of behaving inappropriately with her at an event in 2005-06. She was allegedly trolled on social media for not reporting the incident back when it happened. While the Tamil and Telugu film industries have announced a panel to verify allegations, the Malayalam film industry has been accused of its misogynistic attitude and wrongfully supporting the accused instead of the survivor. The Women in Cinema Collective (WCC) has accused the Association of Malayalam Movie Artists (AMMA) of “victim shaming” and “mocking” women who have spoken up against the sexual assault on a south Indian actress. The women of this association have also claimed that AMMA is acting against the interests of women and is an unsafe place to discuss their problems.

The #MeToo movement is a new beginning which has prompted survivors in the film and entertainment industries to voice their complaints against people who have used their power and position to abuse and harass aspiring men and women. These incidents might have otherwise remained in the dark. Maneka Gandhi, the Union Minister for Women and Child Development, proposes setting up a committee with senior judicial and legal persons as members to look into all issues emanating from the #MeToo campaign. She told PTI in an interview that she believes in the “pain and trauma” of every complainant and urged more women to come forward and address the issue of sexual harassment and narrate their experiences.

For the #MeToo movement to become powerful and to bring about a radical change, it first needs effective leadership. The second step must be finding a proposed solution and a well defined goal and finally one must blaze the right path to attain the goal and illuminate the world. How a hash tag got its power is something to be amazed of.