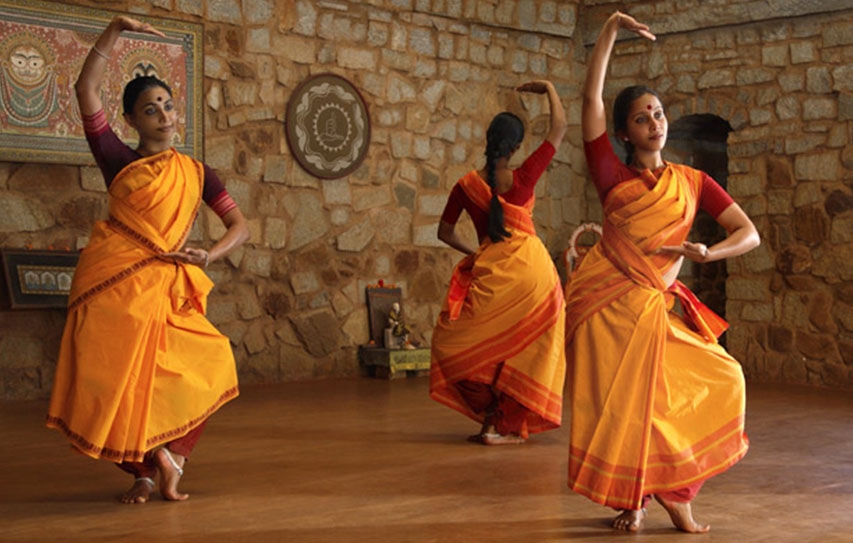 The day-long ‘Short Film Festival 2016’organised in connection with the 150 years of formation of Salem City held here on Sunday evoked overwhelming response. The festival organised jointly by the Indian National Trust for Art and Cultural Heritage (INTACH), Salem 150 Committee, and Periyar University, attracted more than 300 entries from all over India and foreign countries. Salem, then a village of a few hundred people in 1866, has grown into what is now known as Salem city with a population of 8.26 lakh. In1857, the British rulers renamed it as Sanitary Association of Salem and declared it the capital city of the district in 1860. During 1866, the Salem Municipal Council was formed.