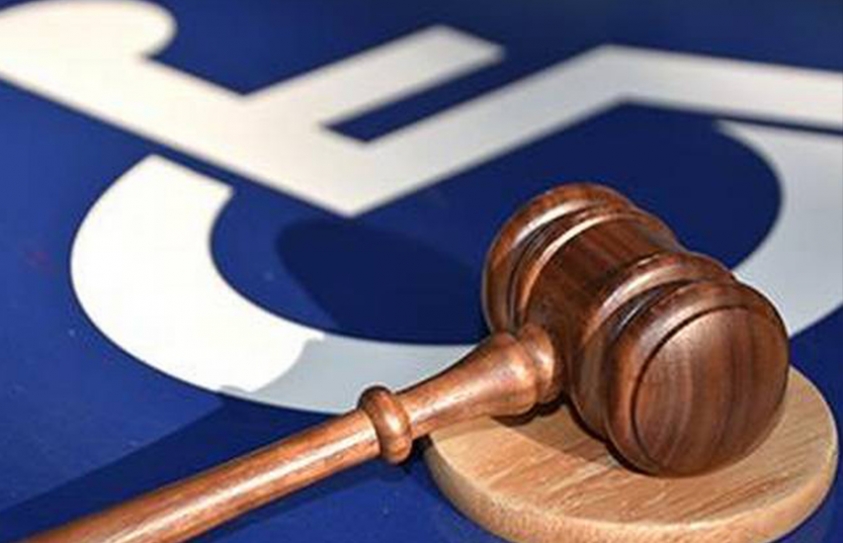 Not So Accessible After All

Irony: a state of affairs or an event that seems deliberately contrary to what one expects and is often wryly amusing as a result. Now that we have the definition of irony established, let me explain how that connects with the disability rights movement. But first, a little context. A landmark year for the movement was 2015-16. A fight that was decades in the making went from a murmur to a resounding roar that echoed through the chambers of Parliament. And that roar led to the passing of the Rights of Persons with Disabilities Bill, 2016. From only seven recognised disabilities in the previous archaic Act of 1995 to 21 disabilities now, the new law is a true game changer that provides provisions that will benefit many. This isn’t just a piece of legislation that is the politically correct thing to say. It is the real deal which takes into account real issues like accessibility to infrastructure, technology and information.