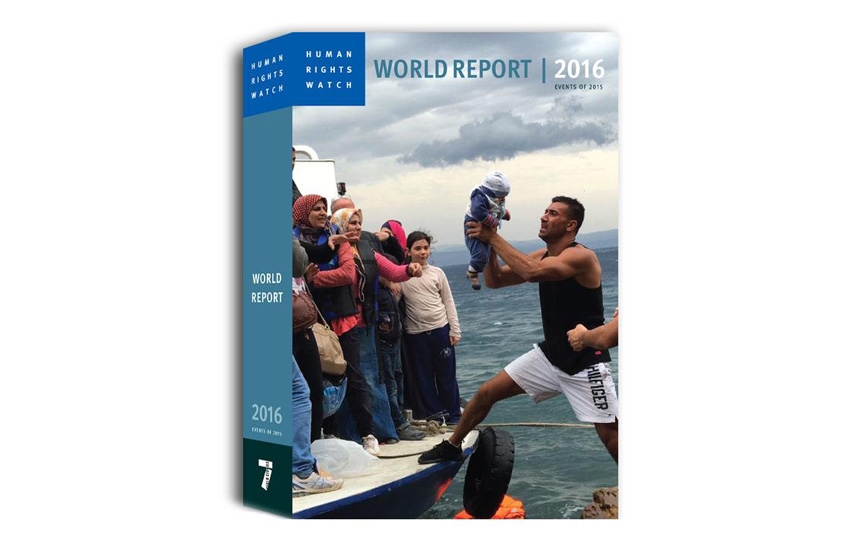 In the 659-page World Report 2016, its 26th edition, Human Rights Watch reviews human rights practices in more than 90 countries. In his introductory essay, Executive Director Kenneth Roth writes that the spread of terrorist attacks beyond the Middle East and the huge flows of refugees spawned by repression and conflict led many governments to curtail rights in misguided efforts to protect their security. At the same time, authoritarian governments throughout the world, fearful of peaceful dissent that is often magnified by social media, embarked on the most intense crackdown on independent groups in recent times.