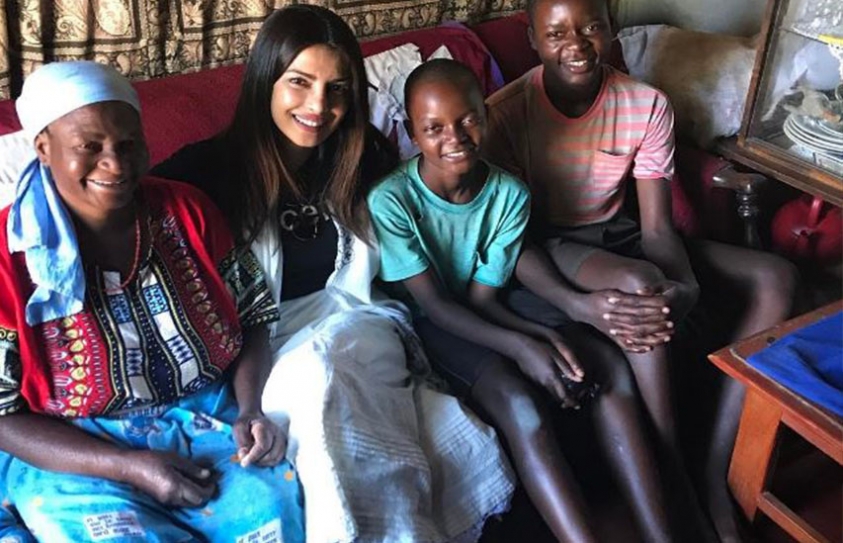 Priyanka Chopra says she is dismayed by the level of sexual violence against children in Zimbabwe, with government officials there telling her many young girls are ‘asking for it’.Chopra spoke to The Associated Press on Saturday after visiting the southern African country as a UNICEF goodwill ambassador. She said it was ‘an eye-opening experience’ meeting girls who had been shunned by society and thrown out of their homes after being raped. She says girls are told it’s their fault. “I heard a lot of this when I asked these government officials who said girls are asking for it,” she said. Some girls were as young as 3 when they were raped by their fathers, uncles or other relatives, she said.