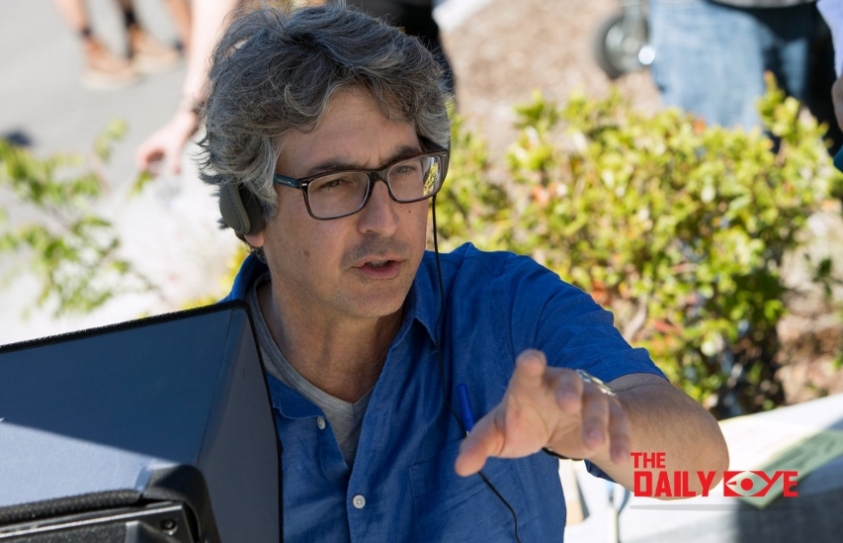 India Film Project is growing bigger and better with every passing day. The two-day fest scheduled on October 13 & 14, has oodles of surprises planned and one such big news is the grand opportunity for the IFP audience to interact with none other than the Legendary American Director, Alexander Payne.

Hollywood dynamic super cult director Alexander Payne will connect with the IFP audience through a video call programmed on October 13th from 7 pm to 7:30 pm. Payne is a two-time Academy Award Winner for Best Adapted Screenplay and three-time nominee of the Academy Award for Best Director. His films are known for their dark humor and satirical depictions of contemporary American society.

The striking chance of ‘Ask Me Anything’ session with Payne is one of its kinds! Known for films like Jurassic Park III, The Descendants, Election, Sideways and Nebraska; having directed actors Jack Nicholson, Kathy Bates, Thomas Haden Church, Virginia Madsen, George Clooney, Bruce Dern, and June Squibb in Oscar nominated performances, Alexander Payne is a versatile director with an experience that the IFP audience must definitely make complete use of!

India Film Project which is Asia’s Largest Content Creation Festival in its 8th season, aims to be the ultimate destination for writers, storytellers, poets, composers, filmmakers, cinematographers and editors to let their creativity be recognized and thrive. This year, with the highest participation of 35,000 from over 20 countries and 300 cities, IFP has received over 1700 short films.

Nikhil Taneja, Festival Creative Director, India Film Project, comments “In its eighth edition, the India Film Project team has pulled off a once-in-a-lifetime coup by getting one of the world's most respected directors for an exclusive media interaction, for the first ever time in India. Academy Award winning screenwriter and Academy Award nominated director Alexander Payne, who has directed some of the best comedy dramas of the last two decades, including the cult hits Election, About Schmidt and Sideways, has gracefully accepted our invitation for a filmmaking AMA with the IFP audience. We are so proud and excited at being able to provide film fans across the country with this opportunity and we can't wait to have him with us on the 13th!"