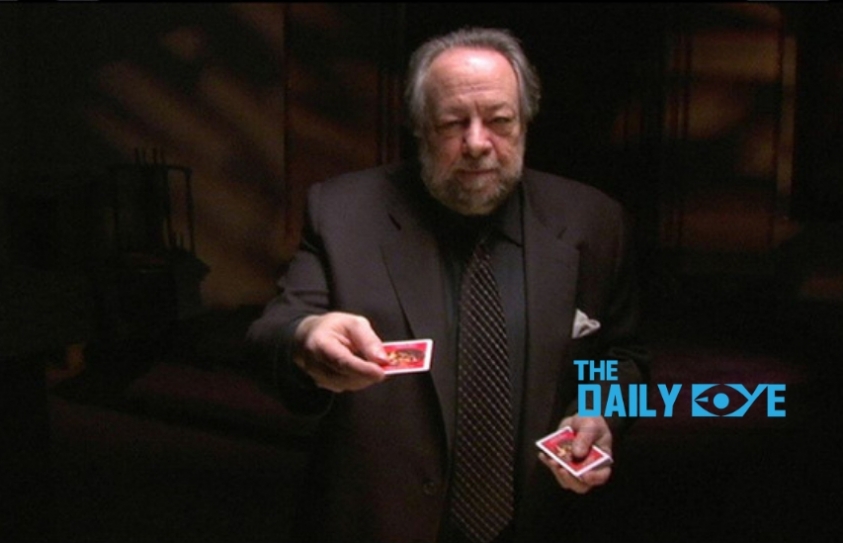 Legendary Magician and Actor Ricky Jay died at 72. He was an American stage magician, actor, bibliophile, and writer. Described in a 1993 New Yorker profile as the “most gifted sleight-of-hand artist alive,” Jay - who was born Richard Jay Potash in Brooklyn was known for his extraordinary ability to manipulate a deck of cards. Jay first performed in public at the age of seven, in 1953, when he appeared on the television program Time for Pets. He is most likely the youngest magician to perform a full magic act on TV. In 2002, he broke the Guinness World Record for the farthest throw of a single playing card; he flung one more than 216 feet. 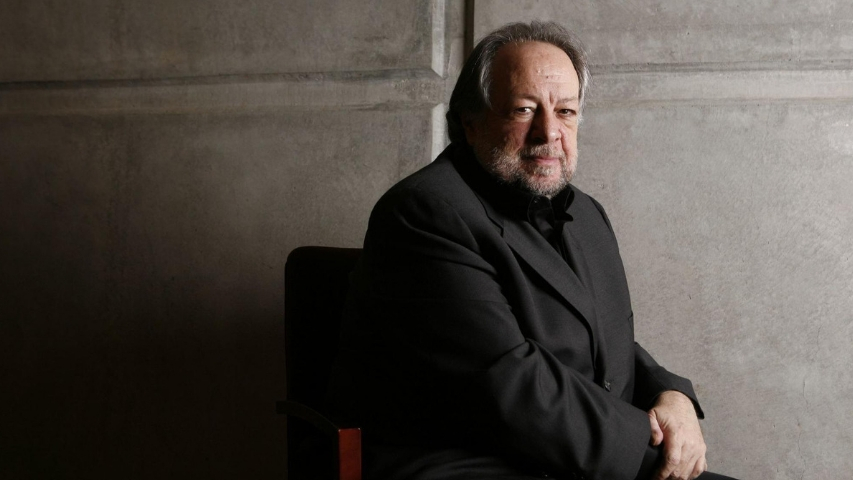 Variety described Jay as a “student of all facets of magic, prestidigitation and trickery.” He had a large collection of magical artefacts and historic works, and wrote and spoke extensively about the history of magic and the lives and skills of obscure magicians.

Jay was a revered figure in Hollywood. Films and TV shows which brought him credits included ‘Tomorrow Never Dies’, ‘Mystery Men’, the HBO series ‘Deadwood’, ‘House of Games’ and ‘The Spanish Prisoner’ - the last two written and directed by his close friend and collaborator David Mamet. Jay also consulted on many productions helping illusions come to life on the screen and the stage.

The legend died on the 24th of November (Saturday) at his home in Los Angeles. Magic lovers everywhere are mourning the death of Ricky Jay, the master magician and magic historian who appeared in such iconic films as ‘Boogie Nights’ and ‘Magnolia’ and who, as a Hollywood consultant, helped make the “impossible seem real” on screen – reports the HuffPost. “He was one of a kind,” Simone - his manager said. “We will never see the likes of him again.”

Jay’s passing was mourned widely on social media. Actors, authors, producers and magic fans were expressing their affection and paid their last respect.

“The world has truly lost a little of its magic today,” actor Joe Mantegna wrote on Twitter.

Magician Penn Jillette of “Penn & Teller” fame hailed Jay as “one of the best who ever lived.”

“Rest In Peace, Ricky Jay,” wrote ‘Veep’s’ Julia Louis-Dreyfus. “You were an unsurpassed artist and an exceptionally kind soul. I will miss you, xo, your pal, Louis.”

“Twin Peaks” co-creator Mark Frost, described Jay as his friend and neighbour for about 30 years, wrote that “an irreplaceable world of arcane history, theatrical passion, and his particular, singular performing genius passes with him.”

‘Mission Impossible’ director Christopher McQuarrie expressed appreciation for Jay’s input as a consultant on ‘Rogue Nation’ as an “An off-handed comment he made inspired the climax of the opera sequence. It’s safe to say it would not be the same scene without him.”

Brian Koppelman tweeted “Ricky Jay was a hero of mine. And when I met him, got to know him, work with him twice, his kindness, professionalism, sense of humour, brilliance, made him even more of a hero. He was one of the greatest entertainers of our lifetime. And a true genius. #RipRickyJay”.

From the beginning of his show-business career, Mr. Jay was a colourful character, with chest-length dark hair in his youth and a bushy matching beard. A large man, he could have been mistaken for a roadie in the years he was opening for rock groups. In later years he cut his hair but kept the beard; eventually, both were tinged with gray. A documentary about his life, ‘Deceptive Practice: The Mysteries and Mentors of Ricky Jay’, was released in 2012 which would keep him alive in our hearts forever.