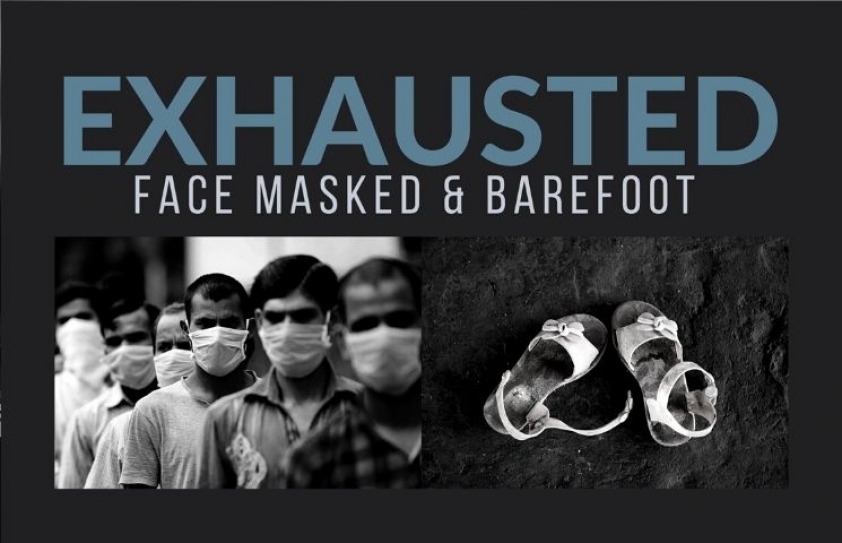 As the lockdown restrictions are being relaxed gradually in the country, scores of migrant laborers who have lost their jobs have attempted to go home. Some were successful in getting a ticket aboard special trains while many claimed they have no money to pay for their tickets. Millions of such people have decided to make the journey home, some even as far as 2000 kilometers, by foot. Photojournalist SL Shanth Kumar documents these people as they make their first pit stop some 100kms outside the city. 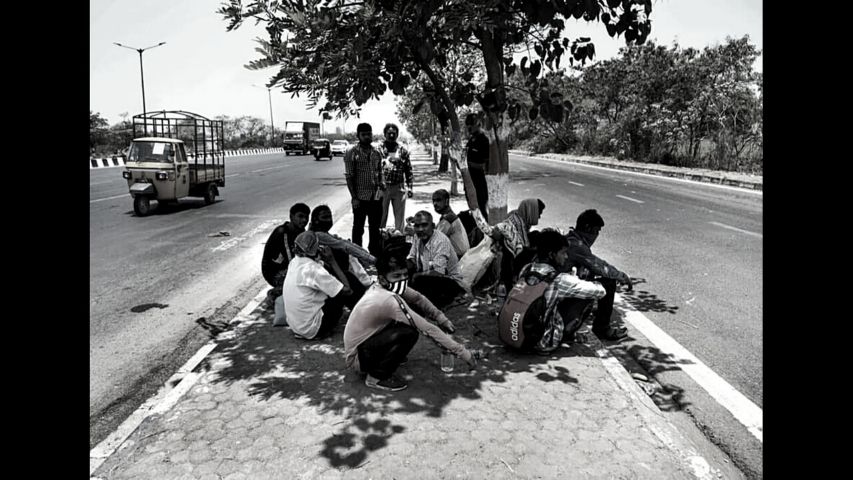 In the wake of the migrant crisis, several states have amended existing labor laws, either suspending them altogether or increasing working hours. Do these amendments take to account fundamental rights guaranteed to labor, as also the Directive Principles of State Policy, which enjoin the state to further the interests of labor in its policies? 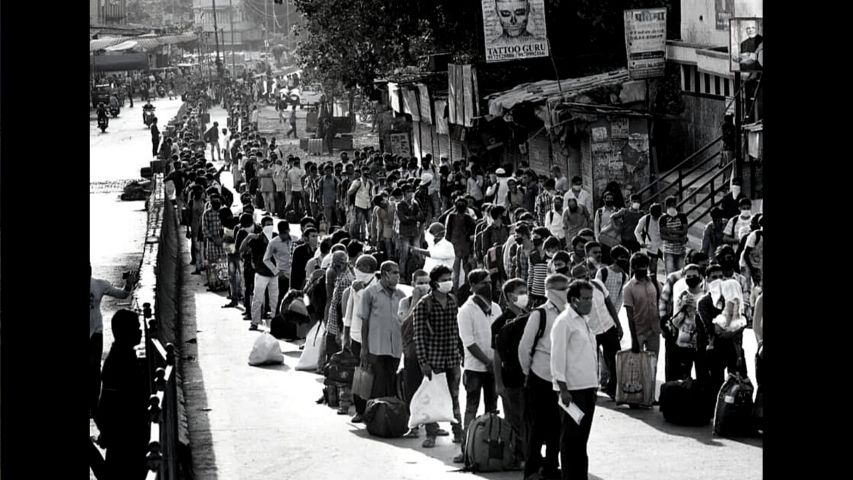 Some states in India have taken steps to restrict migrant labor from returning home whereas Article 19(1)(d) of the Constitution protects the right to move freely throughout the territory of India. 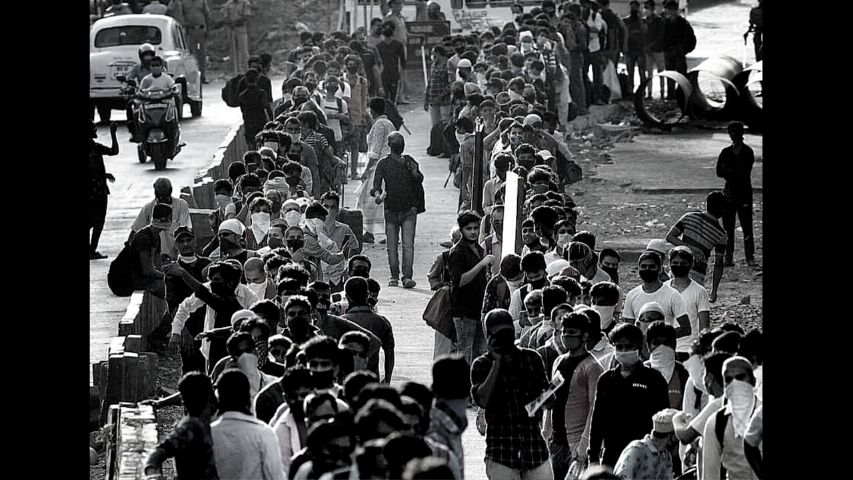 It has also been reported widely, as also in the Indian Express dated May 19th 2020, that Gujarat government is thinking of issuing a directive allowing factories to initiate disciplinary proceedings against migrant laborers who have returned to their home state. To be forced to work violates Article 23 of the Constitution of India, which provides a “right against exploitation” prohibiting human trafficking, beggar, and forced labor. 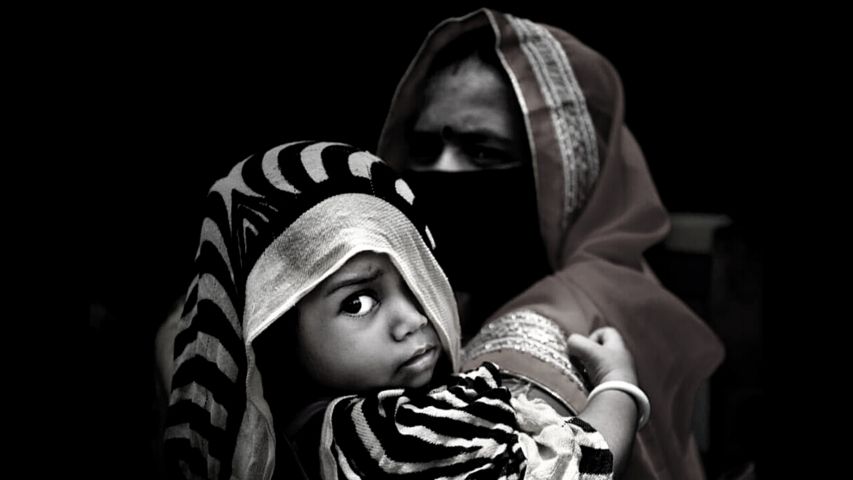 Uttar Pradesh Temporary Exemption from Certain Labor Laws Ordinance, 2020 suspends the operation of all labor laws in the state for the next three years, with the exception of the Bonded Labor System (Abolition) Act 1976, Section 5 of the Payment of Wages Act 1936 (which relates to the timely payment of wages) and the Employees Compensation Act 1923. 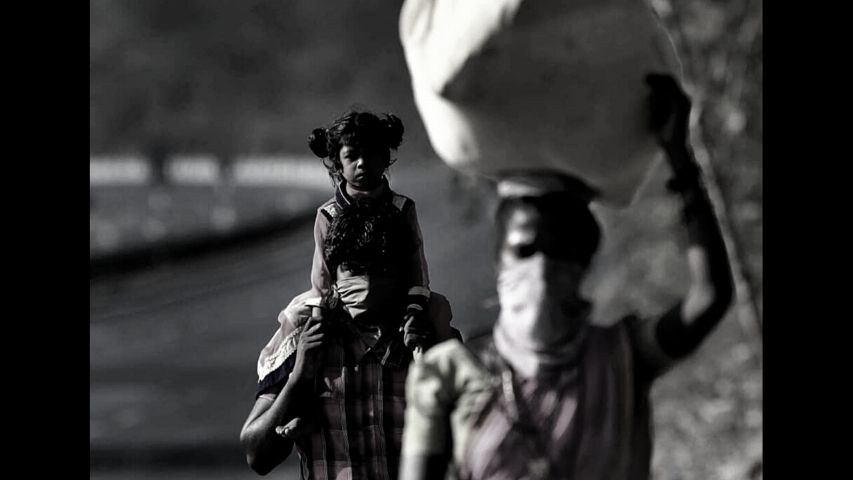 Provisions of the Factories Act and the Building and Other Construction Workers Act 1996, relating to the safety and security of workmen have been retained. Laws relating to women and children have also been retained but the ordinance does not specify which these are. 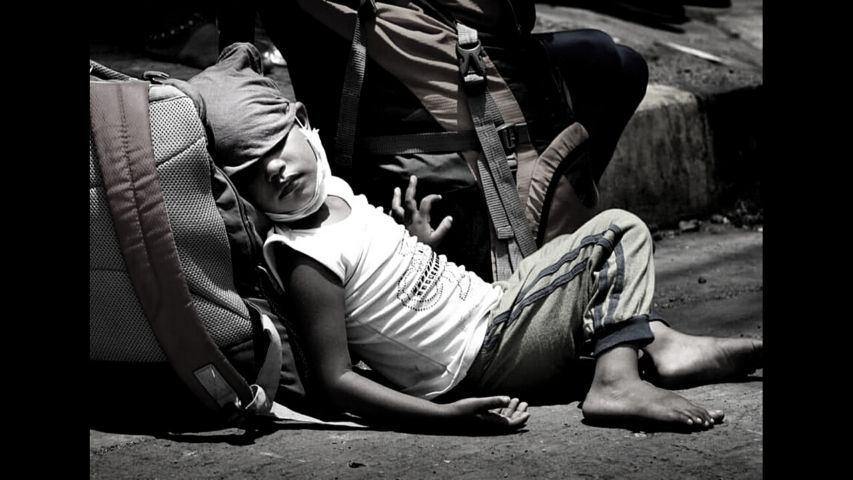 Fundamental Rights guaranteed under Article 19(I)(c) include detailed provisions for cleanliness, ventilation, overcrowding, drinking water, latrines and urinals - all of which become even more important during a global health pandemic. 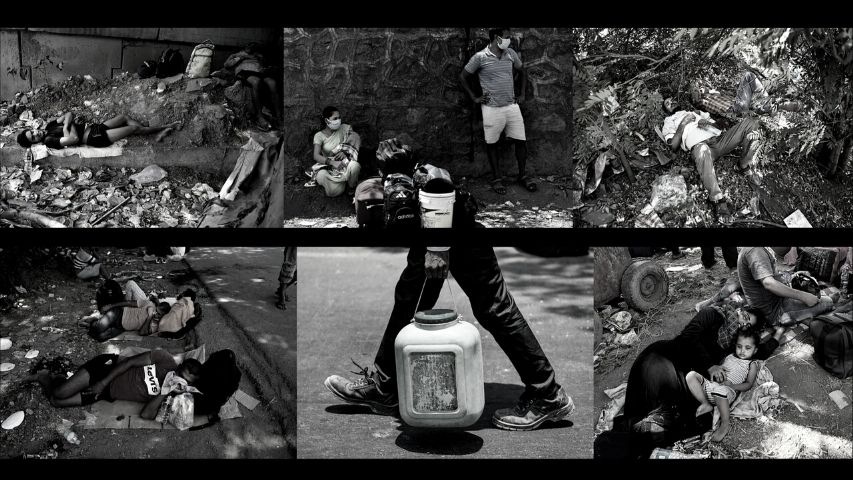 The Directive Principles of State Policy (DPSP), though unenforceable, are constitutionally mandated goals for the State to work towards when making laws. The DPSP guide the State to ensure that the “operation of the economic system does not result in the concentration of wealth and means of production to the common detriment” (Article 39), to “make effective provision for securing the right to work” (Article 41), “to secure to all workers a living wage, conditions of work ensuring a decent standard of life,” (Article 43). 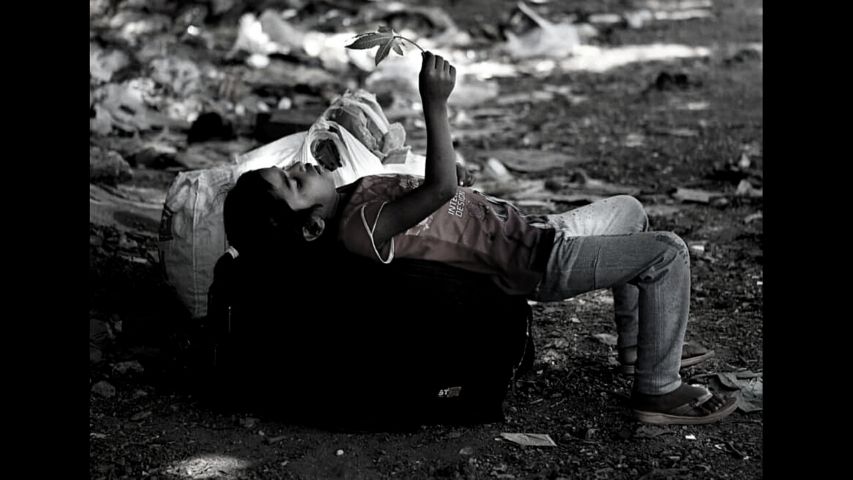 As discussion and debate surrounding the crisis continued across world media, Mohamad Rafi aged 60 years, carried his daughter on his shoulder to get her medical attention at KEM hospital in Mumbai. A resident of the impoverished slums in Govandi and a cook who lost his job during the lockdown, Mohammad said he didn't have money for transport and treatment so he had to carry his daughter who had a stomach ache to the hospital for free treatment. He walked a total distance of 26 kilometers both ways with his daughter on his shoulders. 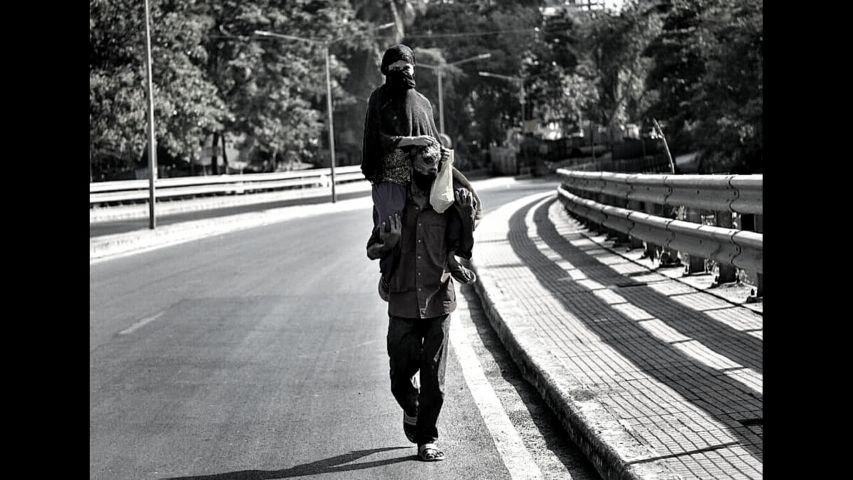 And ironically, in its fight against the pandemic, the world has adopted the facemask as its first line of defense without having given a thought to what happens to those who walk barefoot. 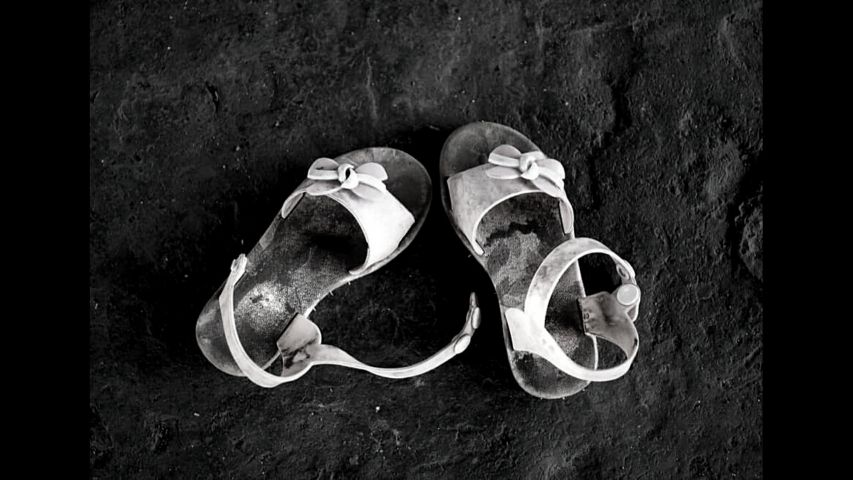