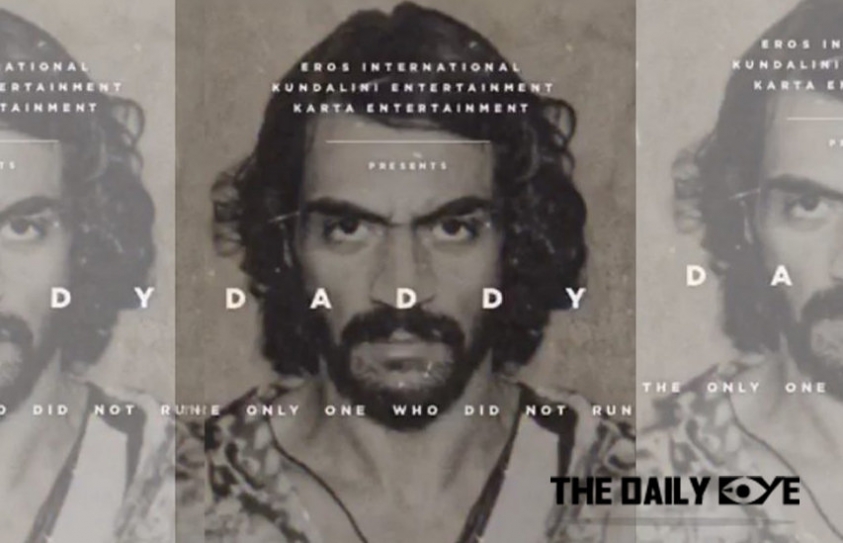 Daddy is a well-directed crime-thriller based on the real life gangster turned politician Arun Gawli who was a formidable adversary to the Mumbai police back in the day. One would expect a ‘Once Upon a Time in Mumbai’ sort of premise for this movie but instead to everyone’s surprise, it’s more of a Gangs of Wasseypur kind of movie, which is brilliant. Ashim Ahluwalia manages to get you to sympathize with this character, a feat that is supposedly hard because he literally had killed tons of people. Nevertheless, the movie shines at proving that the ‘Bollywood formula’ is dying. This movie has no commercially deemed pretty faces, the biggest actor in the movie is nowhere to be seen in the marketing campaign and there is ‘music’ but no item numbers. The film solely rides on how good it is.

Arjun Rampal plays Arun and he clearly showcases his acting chops every time he is on screen. His portrayal of the infamous Dagdi Chawl gangster is almost identical to real life Gawli, although his performance starts to lag during the second half of the movie. The portrayal of a power hungry Mumbai during the 70’s is a work of art. From the dressing style to the dialogues, each minor detail is given a lot of thought. The other side characters that are majorly Marathi movie actors are pretty good too. The narrative aspect of the film is especially spellbinding, spearheading the story back and forth, with flashbacks and flash forwards was a neat trick. Everything said and done, the real surprise in the movie comes in the form of an antagonist. 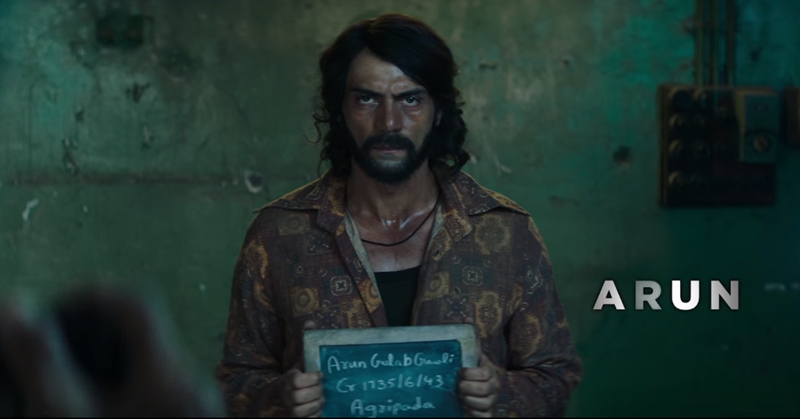 Farhan Akhtar plays the feared gangster Dawood Ibrahim who is in opposition to Arun. It’s amazing that arguably the biggest name in the credits is not even on the poster of the movie. However, he was only menacing to a certain extent. I mean Anurag Kashyap had only one scene of Dawood Ibrahim in Black Friday and that scene gave you the creeps. Showing the don over and over only made his character bland. Despite a very artsy first half the movie ‘thrill’ in the movie starts to die by the third act. Here the movie goes from gangster film to redemption of a politician and really starts to slow down, drastically. In an attempt to humanize the lead the director sacrifices his artsy edge. The dramatization of the events that happens after he gets out of jail the first time is somewhat tiresome. Basically, it was due to the lack of violence and gore in the first half of the saga.

Regardless this movie is a testament that Bollywood doesn’t need catchy songs, big explosions and item numbers to be good. One can simply build a strong narrative and good characters while everything will just fall in place. The direction in this movie is not of a commercial artist but of an art house one. The lack of a strong female character in this movie is a missed opportunity, I think. Arun’s wife played by Aishwarya Rajesh could have been far more riveting than portrayed.

The background score accompanying the chase sequences and blazing guns is pulse pounding to the very least. The narrative structure and cinematography is sheer brilliance. Despite a lackluster third act, Daddy is a great time at the movies.