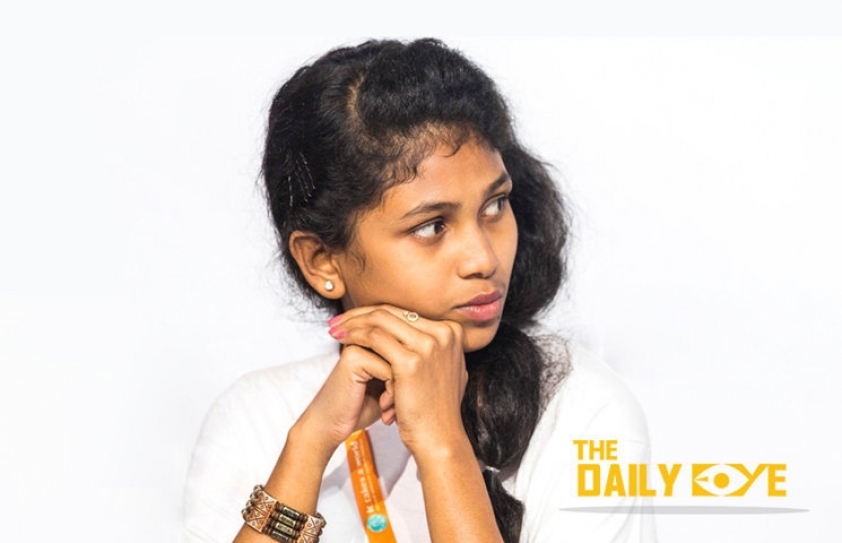 I read in an article posted on girlsnotbride.com that despite signs of progress, Bangladesh continues to have one of the highest child marriage rates worldwide and the highest rate of marriage involving girls under 15. The stats are as shocking as it can get. A whopping 52% of girls are married by their 18th birthday, and 18% by the age of 15. What’s sadder is the fact that child marriage is more prevalent in rural areas where 71% of girls are married before the age of 18, compared to 54% in urban areas.

There are several reasons why this is happening. As well as deeply embedded cultural and religious beliefs, the drivers of child marriage include poverty, parents’ desire to secure economic and social security for their daughters, and the perceived need to protect girls from harm, including sexual harassment.

Dowry is also a driving factor with prices often increasing the older a girl gets. This financial pressure often means that girls from poorer families are more likely to be child brides. 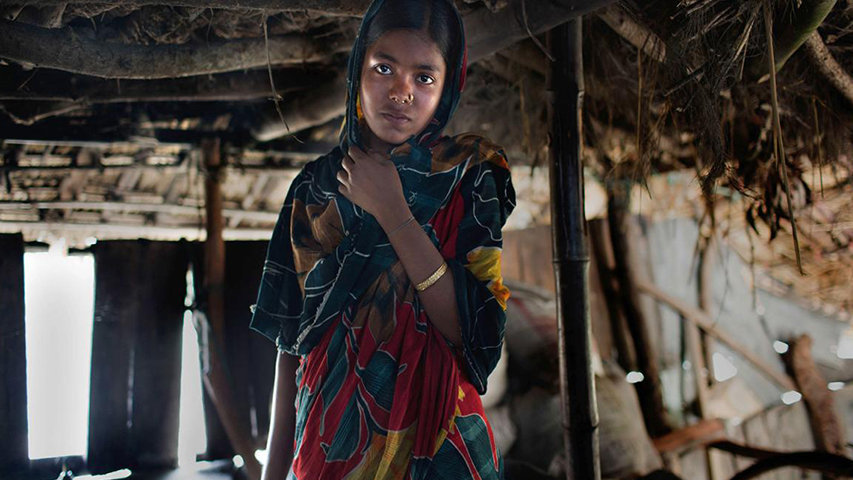 Meghla, a teenager fighting against child marriage is a sign that not all is bad and that change will come soon. She has two birth certificates, one of which almost ruined her life. Her real birth certificate says she just turned 18—but a corrupt Bangladeshi official issued her a fake birth certificate, which says she's 22, so that Meghla's family could marry her off when she was just 13 years old.

Today, Meghla works with the aid organization World Vision to help girls get out of forced marriages. The 18-year-old recently spoke about her work in an interview as she attended the EU Commission's European Development Days (EDD) conference in Brussels, where 8,000 people gathered across the development community to hear "innovative solutions to the world's most pressing challenges." Meghla was invited to the conference to speak about her experiences and recount how she and World Vision have saved dozens of girls from forced marriages.

When Meghla was 13, her mother announced that she was supposed to get married and her to-be-husband was 30, and living abroad. "I really didn't want to get married; I wanted to go to school. But my mom went ahead and arranged it without speaking to me. I tried to convince her to change her mind, but she wouldn't listen. My father had passed away, so I couldn't exactly turn to him," said Meghla.

Things had taken a turn for the bad. But Meghla stuck to her words and was adamant that she wasn't going to get married.

"My mother threatened to kill herself when I told her that I didn't want to get married. I was so scared; I agreed to go ahead with it. On the day of the wedding, I had an exam at school. But after it was done, I didn't go home—I hid all day with a friend. When I eventually went home that evening, my uncle slapped me. My mother left and didn't speak to me for three months. I was banned from going to school. I have a huge family, and everyone was putting pressure on me to get married, but I stayed strong against all of them. My mother eventually realized that she was wrong and reached out to me again," Meghla continued.

Putting the past where it belongs, Meghla, determined as she is now helping hundreds and inspiring millions through her Children's Forum. When asked about how she helps children get out of forced marriage, she said, "We have different approaches at the Children's Forum. We put on workshops where we invite young girls and their parents, and I share my experiences with them. We also work with local schools and the police, as well as influential people in the area to help spread awareness. Where I'm from in Bangladesh, 40 percent of girls are married before they turn 18. That's why this issue is so important to me."

Meghla believes that a lot of awareness needs to be raised. This is where the European Union comes in. "The EU must do more to not only raise awareness of what's going on in Bangladesh but to use their influence to effect changes in the country's laws. But they also should help in educating Bangladeshis, especially in the rural areas. Finally, we have to ensure that every child can go to school and grow up in a nonviolent environment."

"We just want to be kids," Meghla says.