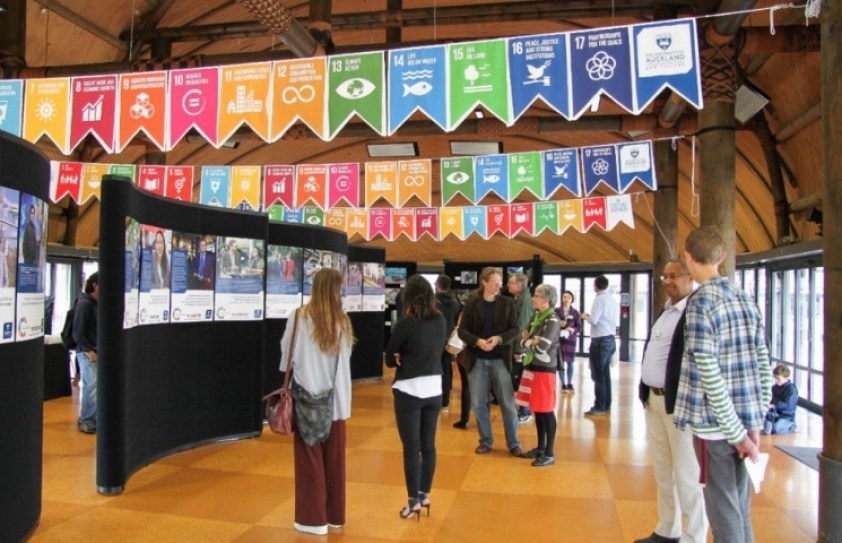 The University of Auckland, the largest research organization in New Zealand has been ranked as a world leader for its enormous effort in the United Nation’s 17 Sustainable Development Goals. But this is only the latest in a remarkable series of achievements by the island nation’s leading tertiary institution, says Vice-Chancellor Stuart McCutcheon.
“We have found the UN goals provide a useful framework for thinking about our wide range of activities – teaching, research and organizational – that are relevant to concepts of sustainable development”.

“We mapped our current activities to the 17 SDGs and then used that map to identify where we believe we have particular strengths and where there are opportunities for enhancement,” he says.

The university comprises of more than 13,000 staff and postgraduate students involved in fundamental and applied research. It generates around NZ$250 million (US$167 million) in annual research revenue.

As reported by the university world news, Auckland operates across six campuses, with largest library complex with both engineering and medical and health facilities. McCutcheon says this has led to pioneering collaborations between medical and engineering researchers, resulting in the creation of its flagship bioengineering institute, internationally recognized for sophisticated computer modelling of living organisms.

“Our research programmes range across all disciplines – from the Auckland Cancer Society Research Centre, a world leader in cancer drug development, to education where researchers are working on increasing learning success in clusters of low-achieving primary and secondary schools,” he says. 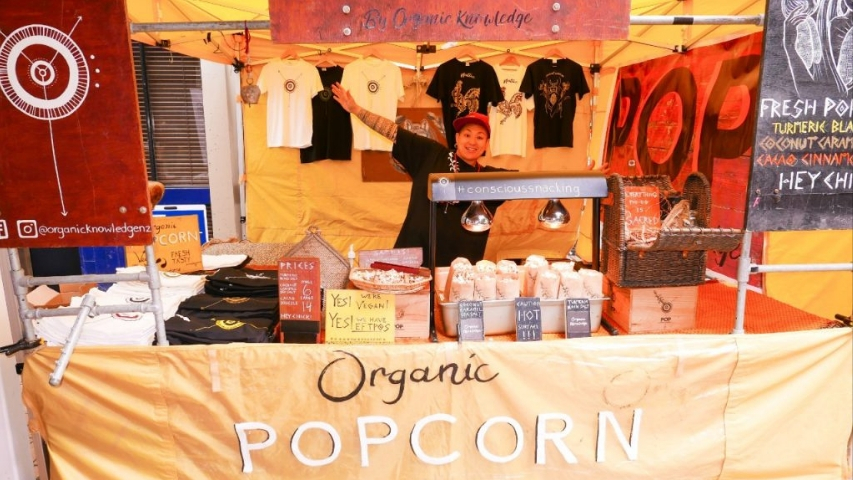 The university also processes 50 research units, centres and institutes at departmental, faculty and university level. Auckland also hosts or co-hosts five national centres of research excellence, known as CoREs. These initiatives were established by the government to drive innovative, international research. Also, on the other hand, Auckland has also established formal agreements with 116 universities in 24 countries.

Auckland now ranks the top for its efforts in SDG’s. The SDGs were approved by the UN in 2018, where they provided the basis for developing a sustainable world. They have now been adopted by universities across the globe. These 17 goals include aiming for a world based on peace and justice, solving inequality, eliminating poverty and meeting the challenges of climate change. It also includes to provide inclusive and equitable quality education, achieve gender equality and foster innovation.

“I’m proud that policies that are entrenched within the way this university operates have been recognized globally, particularly across areas of equity, of staff and student wellness, and in our academic programmes, including in health-related fields,” McCutcheon says. He added that the goals provided staff with a useful framework for thinking about the university’s wide range of activities.

On focusing on the key points of where it all started, the university has a long history of achieving what it saw as its sustainable goals. This was well before the UN had launched its own sustainable development goals programme. “So our task has mainly been about understanding the university’s many activities, some developed `bottom up’ and others `top down’, and fitting them into a coherent framework” says McCutcheon.

The university played a major role in the involvement with health issues, related to good health and well-being. The aim always tops the list. There was also gender equality, ranked equal sixth, peace and justice at number seven, and working together, McCutcheon says.

McCutcheon believes the world’s universities have an important role to play in generating the knowledge and capacity necessary to achieve the objectives. “Correspondingly, the goals are valuable to universities because they enable us to frame our research, teaching, operations, capacity building, networks and partnerships in a way that enables the contributions we make to be universally recognized and understood.”

There arises a question whether it is important for universities to focus on tackling such global challenges as climate change.

“As public institutions that are strongly connected to our own community and internationally, we see this kind of focus as a key part of our role and strategy,” McCutcheon says.

“It would seem difficult to argue otherwise! Such a focus also aligns with the interests and commitment of our staff and students.” He concludes by stating, “Our policies are adhered to across the university – we walk the talk”.