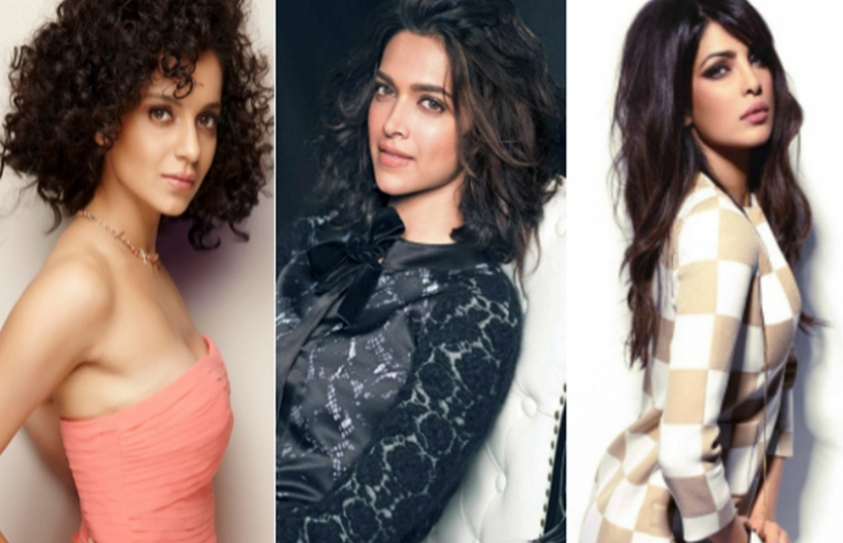 Priyanka Chopra, Kangana Ranaut, Deepika Padukone – 7 Bollywood Divas Who Are Wonder Women In Their Own Right

They may not have superpowers like Diana Prince, but they do have that inner strength and innate desire to stand apart from the rest, that makes them unique. Here are seven such Wonder Women of Bollywood This week, we are getting a new superhero film in the form of Wonder Woman, DC’s first solo female superhero. The very beautiful Gal Gadot plays the Amazonian princess, who can even take on Superman when it comes to her powers. We have already seen a glimpse of that in Batman V Superman: Dawn of Justice, where she is one of the few redeemable factors of the movie, even stealing the show from her far more popular superheroes. Now, if you are not exactly familiar with the lore of Wonder Woman, she is Diana Prince, an Amazonian princess with some amazing superpowers like super-strength and has some cool weapons like the lasso of truth or the powerful shield. With some early positive reviews coming in for the movie, it looks like Wonder Woman will show film-makers how to make a really good female superhero.