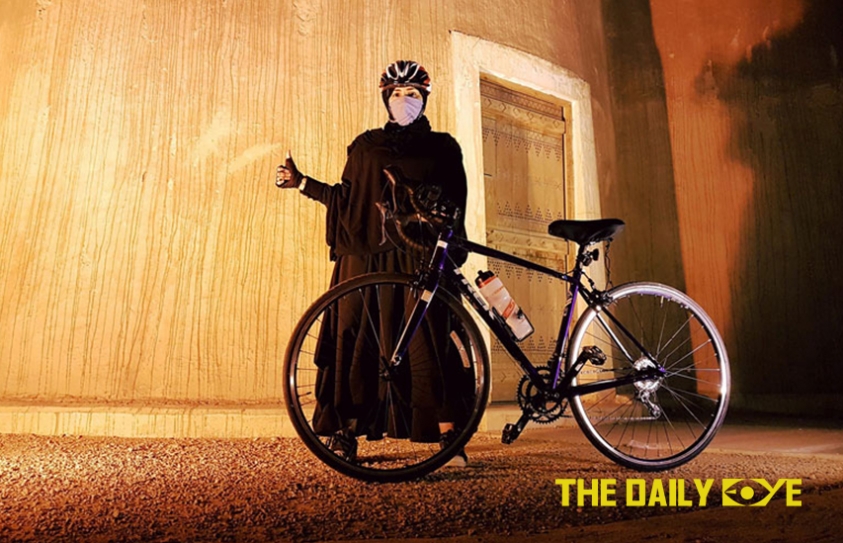 Women riding the Wheels of Change in Saudi Arabia

In a country like Saudi Arabia where women's rights are limited in comparison to rights of women in many of its neighbouring countries, Baraah Luhaid is one amongst those women who are fighters. She, at the age of 25 is striving to get women – and the fight for women’s rights – moving. It's only a day ago that Saudi Arabia agreed to let its women drive. 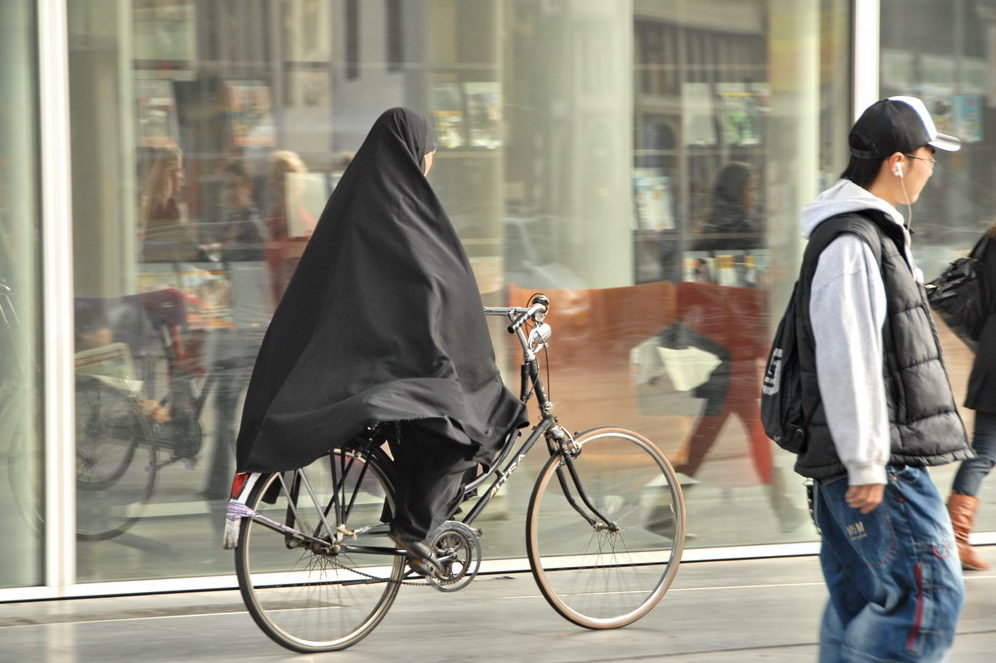 Luhaid founded Saudi Arabia’s first gender-inclusive cycling community and business, Spokes Hub, last year, and now runs the kingdom’s only cycling shop, with a cafe and workshops for women. Spokes Hub hosts tours around the country with their team of Marshals. Since opening a women’s cycling center was untenable, both legally and socially, Spokes Hub originally catered exclusively for men and remains located at the university her brother attends.

Earlier women were allowed to pedal only around parks and other ‘recreational areas’ which had certain conditions involved. They needed to be dressed in full Islamic body coverings, and – in a darkly comic stipulation – they were to be accompanied by a male relative. Therefore, she decided to take it upon herself to bring this much-needed change in the society.

Luhaid loved riding a cycle since childhood and wanted to work at a bike shop after her graduation but couldn't because no one would hire women. She faced many problems like her abaya, a loose over-garment essentially a robe-like dress would get stuck in the chains of the cycle every time she tried to ride. This isn't what challenges her the most. It's the religious and cultural barriers that affect her. Lacking allies, she decided to lead by example and soon found that people came to her.

People regularly roll down their windows and shout insults and she is routinely stopped by the police. “Last week I was stopped because someone complained I was causing offense,” she laughs. People did not bat an eye, in the beginning, "you’re a girl, you’re not supposed to do this" is what people said to her. Ignoring all the hate, she carried on. Her parents supported her “My parents have a different mentality, and were worried about how the more conservative family would react,” she says.

Luhaid finds comfort and inspiration in those who came before her unlike those who didn't believe in her. In order to attract support, Spokes Hub cannot be described as being ‘for women’, and her brother often has to represent the business. “Investors chuckle when they hear ‘female CEO of a sports business’,” says Luhaid. “I’m standing against something bigger than I originally thought,” says Luhaid. “When I advocate for women’s cycling, I’m advocating for women’s independence. Changing core beliefs requires slow, consistent work,” she says, “It’s challenging, but someone has to start”.