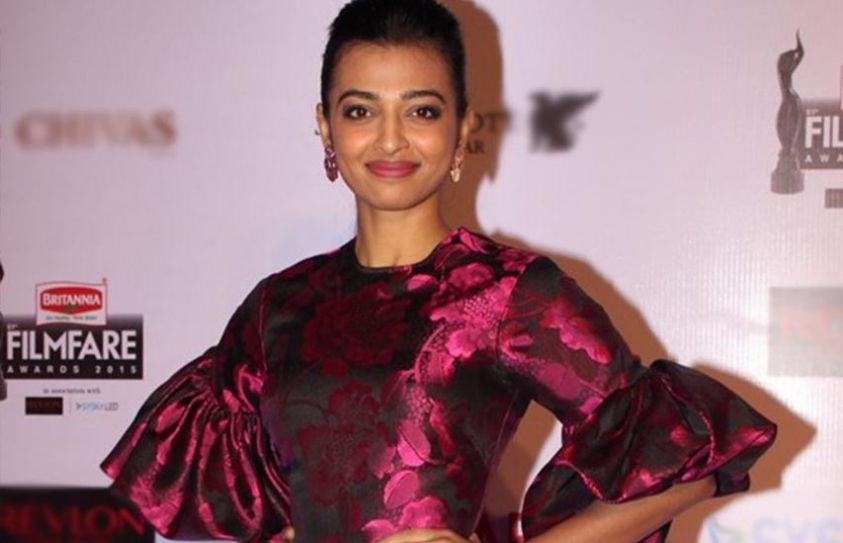 Radhika Apte may not be a sizzling Bollywood A-list actress, but the girl is definitely famous for pulling off unconventional roles on screen. Whether it's Manjhi - The Mountain Man, Hunterrr, or Badlapur, the girl has definitely carved a niche spot for herself in the industry. She even killed it with her short film Ahalya which was loved, both, by the audience and critics.
But now, Radhika has hit another milestone. She recently won the best actress award in an international narrative feature at the Tribeca Film Festival. For the uninitiated, the Tribeca Film Festival was founded in 2002 by Jane Rosenthal, Robert De Niro and Craig Hatkoff, to celebrate New York City as a major film-making center. The Festival's program line-up includes a variety of independent films including documentaries, narrative features and shorts.