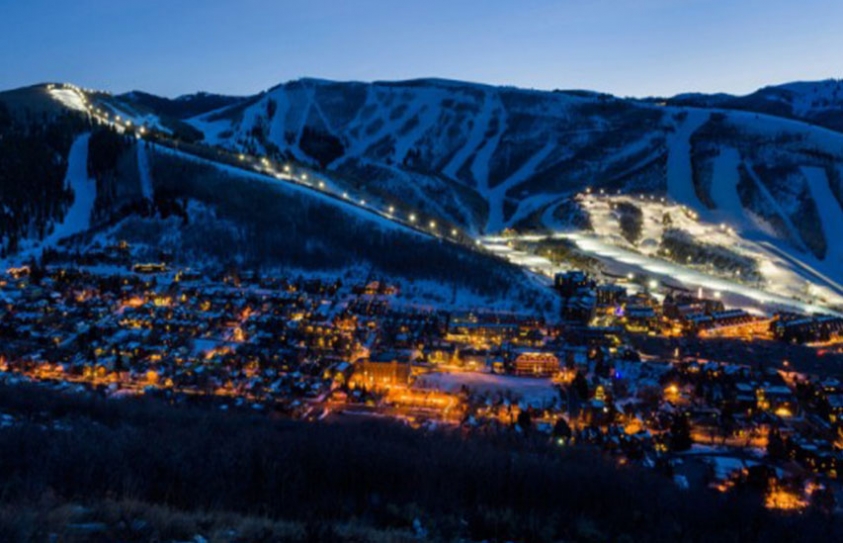 Too often do the shorts that screen at film festivals get lost in the mix, ignored by most charged with covering the respective festival. As our Sundance Film Festival coverage from this year winds down (see our completewrap-up), we’d be remiss not to give some credit to one of our favorite shorts from the festival, as well as the opportunity to dive into the history of the program in Park City by watching 120 shorts from years past. One highlight in the shorts program at Sundance this year played in front of the feature Deidra & Laney Rob a Train: Deer Squad, from Kelvin Pena, Super Deluxe, and directed by Pipus Larsen, Kenneth Gug, and Scott J. Ross of Public Cinema Club. The short offers a weird, wonderful, and specific kind of storytelling. Pena, a teen living in rural Pennsylvania, befriends a crew of deer that frequent his backyard. Before long, he’s named them all and has them in the palm of his hands, thanks to some powdered donuts. “Some call me the deep whisperer. Others call me the Dominican Snow White,” he proclaims. The phrase ‘stranger than fiction’ comes from these kind of tales.