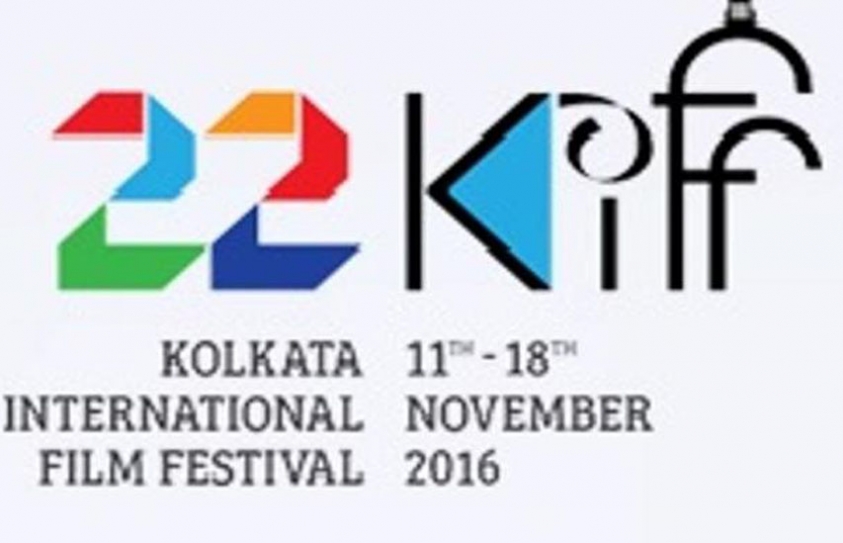 The 22nd Kolkata International Film Festival (KIFF) got underway on Friday. And cine buffs can feast on an array of international films over the next seven days. Kolkata-based filmmaker Atanu Ghosh lists a few films, which are a must-watch this year. Atanu, who has directed Bengali films like Takhan Teish (2010), Rupkatha Noy (2013), Ek Phaali Rodh (2014) and Abby Sen (2015), too is looking forward to watching a few films by some of the masters. Atanu also explains why these films should be watched. Summertime and Three Worlds: Three films of the French filmmaker and actor, Catherine Corsini, will be screened in the Special Screening section. Atanu says that two films of Corsini — Summertime and Three Worlds — are a must watch. Corsini was the president of the jury for the Caméra d’Or prize at the Cannes Film Festival 2016. “Corsini is a popular name now. Three Worlds was screened in the Un Certain Regard section at the Cannes Film Festival, 2012,” he says