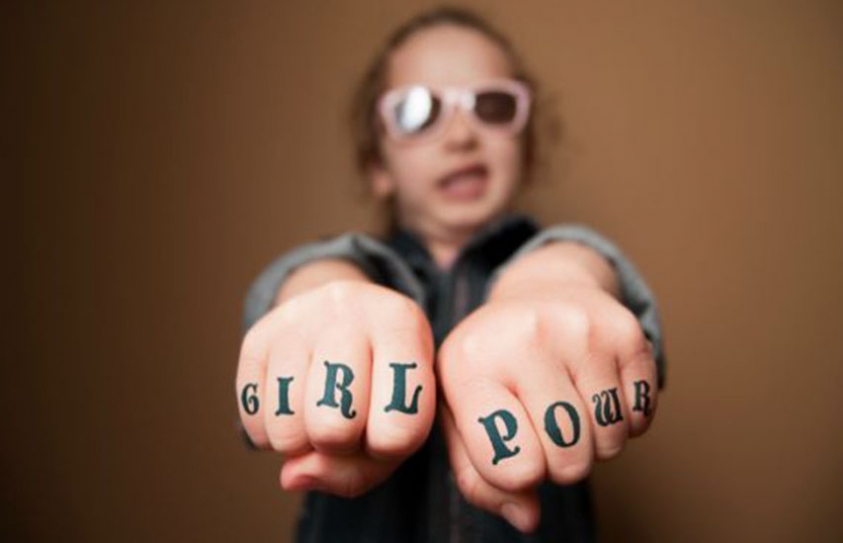 A Feminist History Of Women's Tattoos

Since the election, Jess Koala, a tattoo artist at Black + Blue in San Francisco, has seen an uptick in the number of clients looking to get feminist tattoos. She’s inked women with Elizabeth Warren’s face, a gravestone memorializing the death of gender roles and more than a handful of Venus symbols. “I think people are just trying to wear their ideals as a badge of honor,” Koala told Motto. “It’s permanent — you’re making a very clear statement: ‘This is what I believe in, this is who I am.’ That just fits very naturally with activism.”Koala’s clients aren’t alone. In February, more than 100 women lined up at a Minneapolis shop to get a variation of “Nevertheless, she persisted” tattooed on their bodies in homage to Warren after she was silenced by Senate Majority Leader Mitch McConnell for attempting to read a letter written by Coretta Scott King to oppose the confirmation of Attorney General Jeff Sessions. Ahead of the Women’s March on Washington, several women got inked with slogans of the resistance, including “rise” and “solidarity.” And many women sought out “nasty woman” tattoos after Donald Trump used the insult to refer to his opponent, Hillary Clinton, at the final presidential debate.