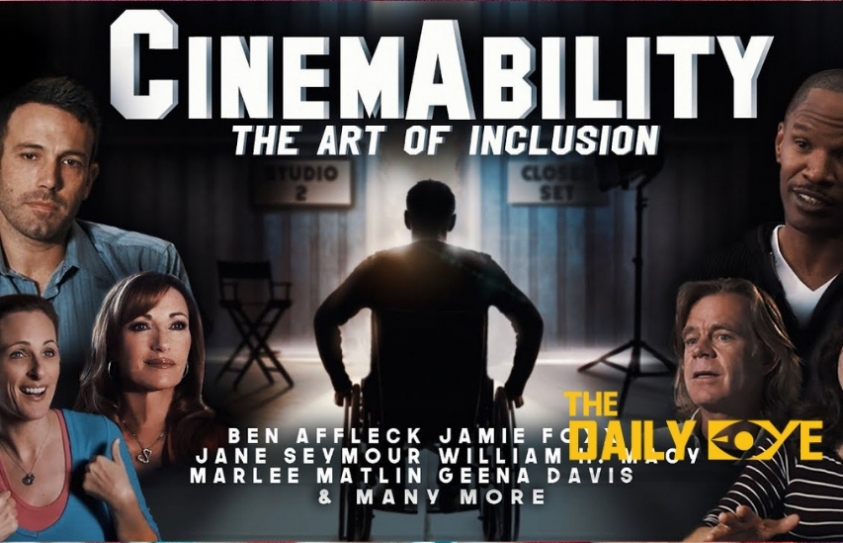 CinemAbility: A Documentary that explores Disability in TV and Films in Hollywood

While there are many powerful documentary films that tackle important subjects, few have the far-reaching influence of Jenni Gold’s CinemAbility. This documentary film sets a clear note of those with disabilities as active and critical members of our society, capable of making substantial contributions to not only the entertainment industry as actors, directors, producers and more, but to all industries. This may seem obvious, yet people with disabilities are often treated unfairly or not given opportunities because of their disability; and change is necessary.

In an interview with the Salon, Gold told that the idea for the film grew out of interest in a documentary about her, a director with a disability. But she wasn't very sure about the idea. "Looking back I started noticing a disparity in portrayals about the power that the media had to influence society’s understanding of people who are different," Gold told Salon. "But the real story is also that when I had been written about as, you know, 'a female director uses a wheelchair' in the newspaper, some good friends of mine in the business came over and said, we want to do a documentary about you." "And I said no, that’s silly. I haven’t done anything, and how boring," she continued. But later the idea led as the turning point for Gold, who pitched the idea of a wider scope. 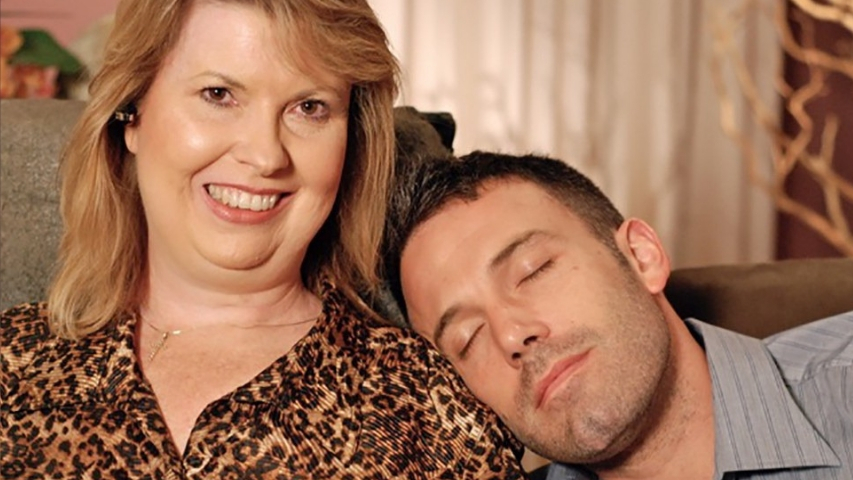 Actor Danny Woodburn, a little person who advocates for disability rights, is one entertainment professional who appears in CinemAbility. "I would say my first 'Seinfeld' episode was kind of a turning point," Woodburn exclaimed. The disabled individuals along with the others interviewed for CinemAbility, all appear to be keenly aware of how their performances aren't merely works of art or entertainment, but statements that can be used to positively impact the experiences of the groups they represent to millions of people. It is their way of letting the world know that talents do not have boundaries.

R.J. Mitte, who played Walt Jr. in Breaking Bad, points to his role as an example of how to portray characters with disabilities in "a non-discriminatory way”. He felt that it wasn't a great example of showing someone’s disability in a real life way. With the dialogue, 'Oh my God, he has a disability and that’s why this character is doing all these things, because he's the disabled son.' leaves a true impact with the role. This isn't a disabled person. I think we did a great job with showing that and showing the humanity", he added.

CinemAbility, ties into another important subject broached by the film - namely, making sure that people with disabilities are represented in films that are intended to depict their experiences. The main theme is that, it isn't enough to simply have characters with those disabilities; if you want to be authentic, and for that matter do some real-world justice for people whose disabilities have often caused them to be denied opportunities; you need to actually cast disabled people as actors, crew members and other creative personalities.

While Hollywood has its share of prejudices, there are likely far more cases of well-intentioned people making honest mistakes than there are of malicious players deliberately trying to humiliate or hurt the disabled. That doesn't excuse those mistakes, but it is a reminder for empathy as we continue to push for the better. CinemAbility is a step in the right direction of using information and compassion to bring about the kinds of changes that are needed. In short, it's a lesson to be learnt.