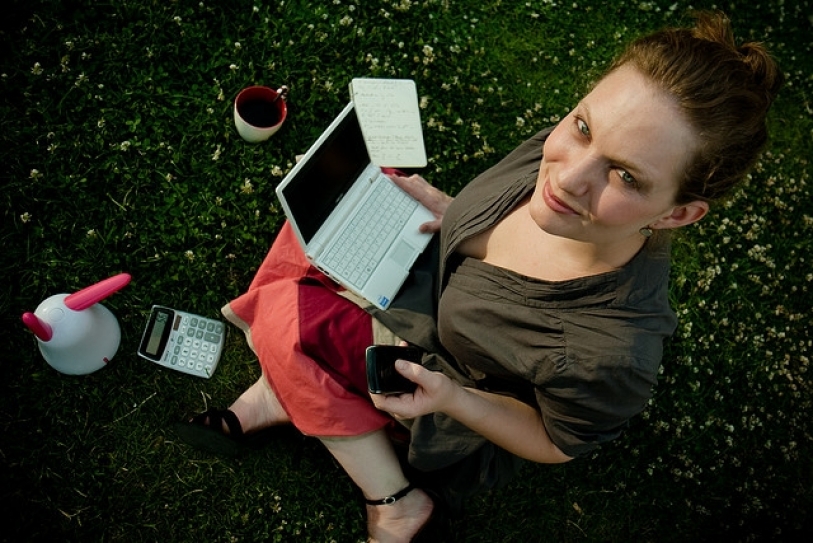 Women are leaving the tech industry in droves

Ana Redmond launched into a technology career for an exciting challenge and a chance to change the world. She was well-equipped to succeed too: An ambitious math and science wiz, she could code faster, with fewer errors, than anyone she knew. In 2011, after 15 years, she left before achieving a management position. Garann Means became a programmer for similar reasons. After 13 years, she quit too, citing a hostile and unwelcoming environment for women. Neither expects to ever go back. “There are a lot of things that piled up over the years,” Means said. “I didn’t know how to move forward. There was a lot I had to put up with in the culture of tech. It just didn’t seem worth it.”