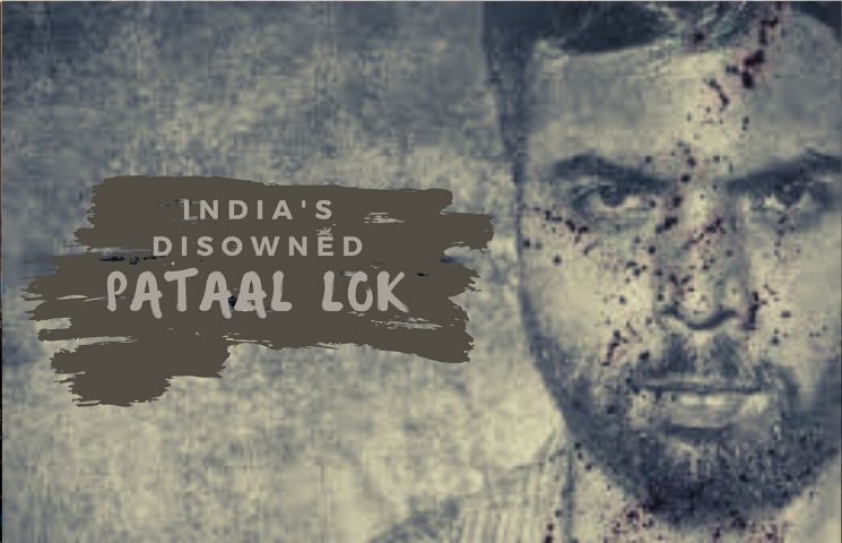 In her review of the newly dropped series on OTT platform Amazon Prime Paatal Lok, Reema Moudgil writes that the images haunt because they remind us of something that has possibly already happened to someone.

In Sudip Sharma's Paatal Lok (now streaming on Amazon Prime), India's disowned inhabit the headlines we turn away from.

A young boy travelling in a train, lynched over 'suspicious' looking meat chunks in his lunch box.

A lower caste boy in a Punjabi village fleeing certain death only to realize he cannot escape one fact; that he is disposable everywhere
and so his mother, who is left behind to be gang raped as a punishment for having borne him and a young girl in a distant UP village whose violation is a tactical move in a land dispute?

The local journalist with his ear to the ground threatened and hounded for telling the truth.

A transgender child, abandoned in a train, surviving on dreams, play acting like a little goddess to get alms, being violated again and again on the streets.

Imran Ansari (an earnest Ishwak Singh), a Kashmiri Civil Services aspirant reminiscent of Shah Faesal, trying to un-see and un-hear the uncivil jibes against "his kind". Trying not to take it personally when a well-meaning interview coach advises him to not comment decisively on the "state of minorities" in the country and to stay "progressive and positive”. He stays quiet even when a CBI official patronizes him with a comment about how a slot in Civil Services will "improve the image of your community” because only the minorities must worry about the image they paint. Still he cannot help flinching imperceptibly when his senior beats up a Muslim convict and abuses him with a commonly used and very specific cuss word. 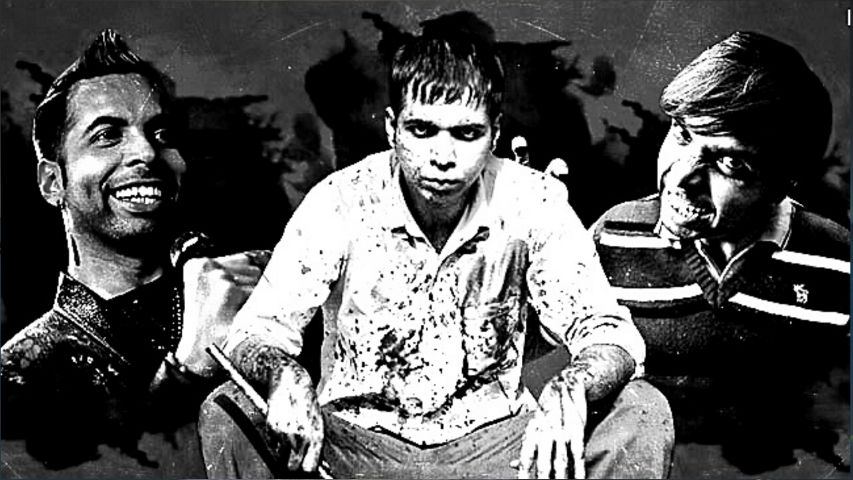 And, the other India safe in its privilege: The social hypocrisy of the powerful that advocate meditation and positivity after looking away from absurd levels of cruelty because, acknowledging reality somehow is negative while shrugging at it with a smile is the positivity the country needs?

And there is the journalism of wining and dining, air-conditioned offices, compromise, perception management, occasional comments about Gauri Lankesh and how scribes that were once heroes are now mocked and sent death threats on Twitter; the media narratives that cannot survive without mentioning ISI and Pakistan. And then there is the politics of opportunism: the Dalit savior who travels with cans of Ganga jal (holy water) to bathe in after he has dined with one of his constituents. The fixers in the state systems that frame innocents float fake news and wash off trails of blood before they can reach anywhere. A senior police officer says, "baahar se yeh system sada gala lagta hai par iske andar aakar pata chalta hai ki yeh ek well-oiled machine hai jahan har purze ko apna role pata hai. Aur jinhe nahin aata, unhe replace kar diya jaata hai. (The system seems rotten from outside but once you become a part of it, you realize it is a well-oiled machine where everyone knows his or her part. And those who do not are replaced).

Women are incidental in this netherworld. They are preys, baits, observers, care givers. Every form of verbal abuse in the series is about their body parts. But some of them fight back. The feisty journalist Niharika - Lyra Dutt - exuding both disillusionment and courage, walks out of a job that is no longer about facts.
The anxious, unloved wife (Swastika Mukherjee) finds that caring for a stray fulfills her more than the futile battle to win her husband back; from fame, casual affairs and self-importance. The middle class wife (a miscast Gul Panag) doesn't know what toxic misogyny is but recognizes it and when hit by her husband, hits him back.

This is a bleak narrative.

The images haunt because they remind us of something that has possibly already happened to someone. There is little or no hope offered for the future except that even flawed protagonists like Inspector Hathi Ram Chaudhary (Jaideep Ahlawat) owning every frame he is in and idealists like Imran will somehow steer us all towards self-enquiry and remind us that India is not just for the privileged but even those who have none; that sometimes even a small gesture of feeding a stray can remind us of our shared humanity.
The thought that this series (produced by Anushka Sharma) has been inspired by a Tarun Tejpal book is unsettling but Paatal Lok is undeniably Sudip Sharma's vision-scape. This is a more expansive exploration of the themes that Sharma touched upon in NH 10. And it is undeniably about the country we now live in. That is a fact we cannot argue with or run away from anymore.