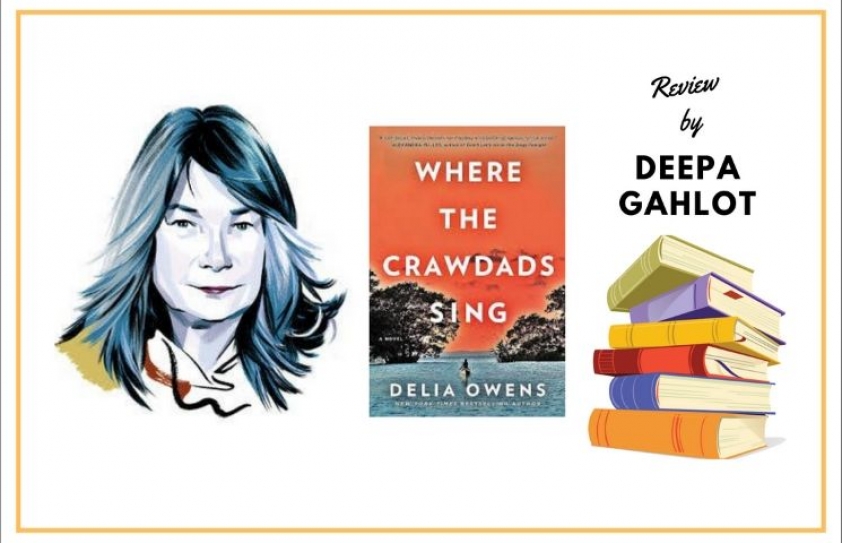 Where the Crawdads Sing, the debut novel by Delia Owens, a wildlife scientist, has been on the bestseller lists for over a year. Reportedly, Reese Witherspoon, who has championed it in her book club, is planning a film on it, and what a stunningly beautiful film it will be, going just by the location described by the author.

It is the stuff of nightmare—a child abandoned by her family, and left to fend for herself. She lives in an isolated area by the marshes, miles away from the nearest town. The people who should care, either shun her, or try to regiment her life. Six-year-old Kya shuns them right back and escapes the grip of the child protection authorities to look after herself.

The book begins in 1952, when Kya’s mother, fed-up of her husband’s drunken violence, walks away leaving her five children behind. Kya’s older siblings drift away too, and finally the father disappears. She grows up alone in a primitive shack, coping with near starvation and crushing loneliness; the only help comes from a kindly black couple, Jumpin’ and Merle. It was the time of racial segregation, so a white girl accepting the charity of black people gives the townsfolk more reason to hate Kya, who is referred to as swamp trash or the Marsh Girl. 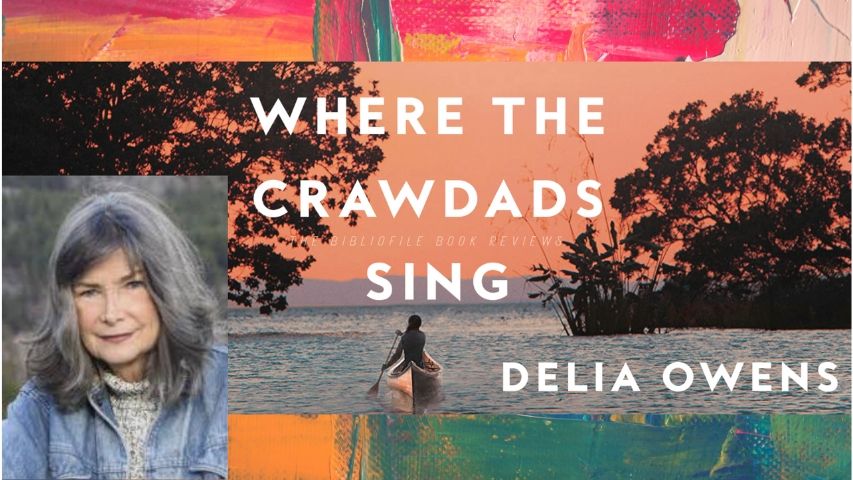 When she is a little older, in the manner of a fairy tale, she is befriended by Tate, who teaches her to read, and falls in love with her. But he sees her as a hindrance to his career as a scientist and cruelly leaves her too. The other boys in town see her with the eyes of predators, only Chase realizes that she is to be handled with care.

The prologue of the book has Chase lying dead in the swamp, so Kya’s story is interspersed with the cops investigating, and later arresting Kya for his murder. There is a terrific section in which her case is fought by a fierce old lawyer, Tom Milton, who comes out of retirement to defend the young woman.

The novel combines crime and romance with social commentary and a coming-of-age tale. Owens mixes the ingredients well; her descriptions of swamp life are vivid and fascinating; Kya is a girl with superhuman courage and intelligence, and the reader’s feeling of protectiveness towards her soon turns to admiration and awe. It’s not difficult to understand this book’s long reign on the bestseller charts.

Where The Crawdads Sing