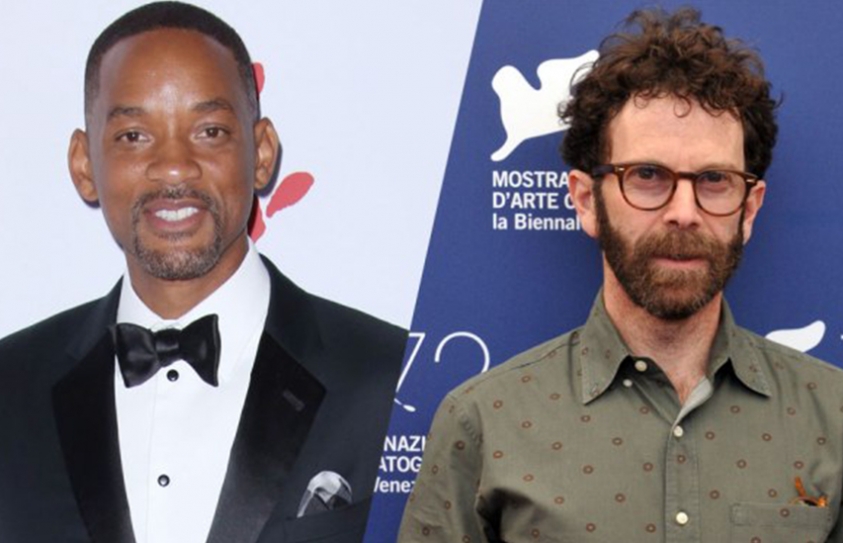 Variety will recognize Will Smith, Charlie Kaufman and this year’s 10 Directors to Watch at the 2016Palm Springs Film Festival. In commemoration of the scope of his acting, which ranges from standout comedic roles to dramatic Golden Globe-nominated performances like that of Dr. Bennet Omalu in “Concussion,” Smith will be awarded with the Creative Impact in Acting Award. “Will Smith’s status as one of the world’s biggest box office stars has never obscured his strengths as one of American cinema’s finest actors,” said Variety VP and executive editor Steven Gaydos.  “His penchant for taking on tough thesping assignments won’t surprise those who’ve paid attention to Smith’s range, which was vividly on display from the beginning of his career.” Previous recipients of the acting achievement include Steve Carell, Jonah Hill, Philip Seymour Hoffman and Mark Wahlberg.