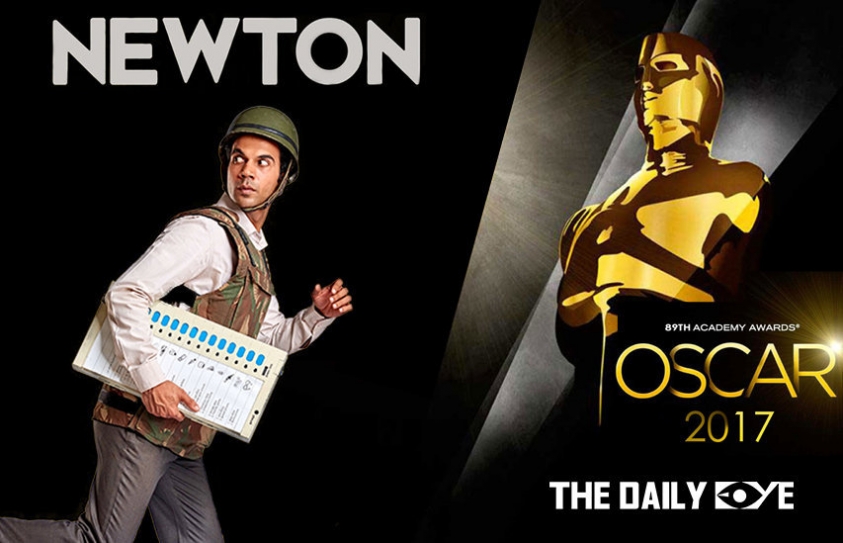 As of 2017, only three Indian films—Mother India, Salaam Bombay! and Lagaan —have been nominated for the Academy Award for "Best Foreign Language Film". In 2011, the jury of the 58th National Film Awards made a recommendation that films winning Best Film at the annual National Film Awards should be the official entry.

As stated in Forbes - In February, Newton was premiered at the Berlin Film Festival and won the CICAE award for best film in the Forum segment. In April, at the Hong Kong International Film Festival, it won the Jury Prize for Young Cinema. It was also nominated for a jury award at the Tribeca Film Festival for Best International Narrative Feature. 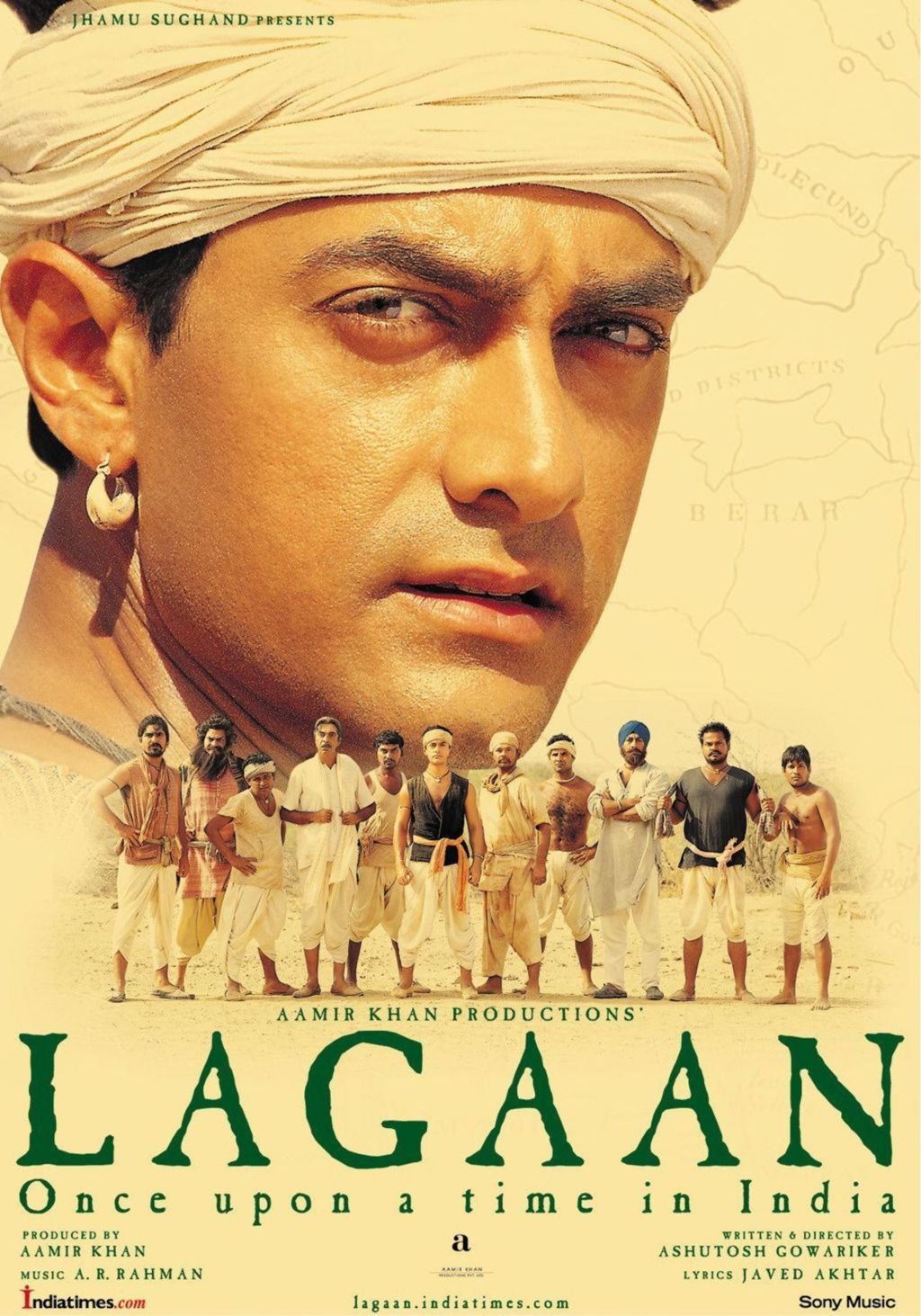 "In India, art houses are gradually becoming popular, but still lack exposure. Newton, for instance, is released in only about 300 screens across India, compared to Bollywood productions releasing on an average of 1,500 screens. Newton, which swept critics off their feet, debuted to dismal $131,000 on Friday. But the Oscar nod is likely to result in a rise in interest for the film." says Suparna Dutt D' Cunha, a contributing author at the Forbes.

‘Newton’ will be India’s official entry to the Best Foreign Film category at the Oscars next year, says a Film Federation of India official. It is selected unanimously from among 26 entries.

Action speaks louder than words, proven again in this dark comedy satire Newton. Nutan Kumar, a righteous man sets out to get votes from a Naxalite affected area, known for killings and attacks. Nutan eponymously names himself Newton and right from the start of this 108 minutes movie we are shown that Newton is upstanding. He refuses to marry an underage girl and being a presiding officer for the voting process, he refuses to wear bulletproof vests which may affect people coming to vote.

A special appearance by Sanjay Mishra is enchanting, he reflects on Newton's upright behaviour and very wisely tells him that though he is an honest person but he is mighty proud of it. Honesty is something that should lift weight off the shoulder, not be a burden. 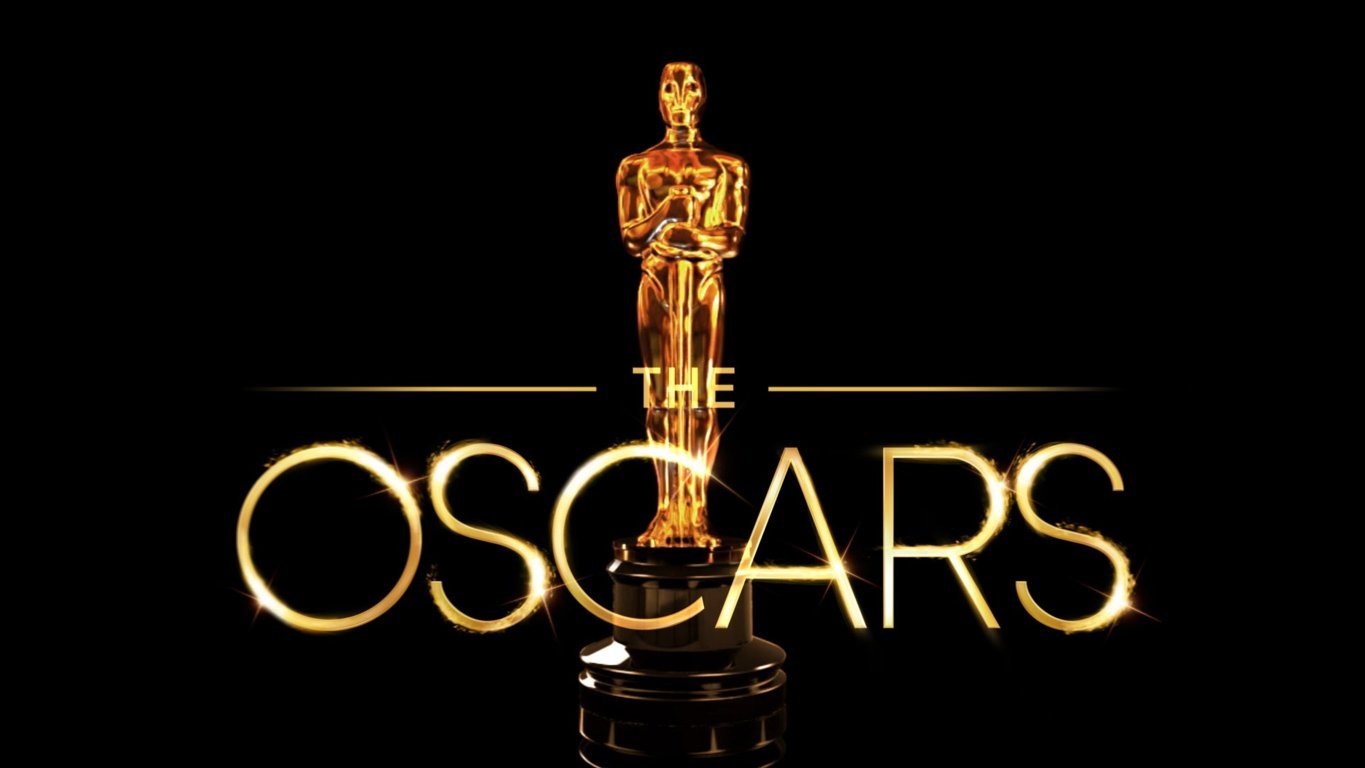 Newton with his two team members go into the jungles of Chhattisgarh to conduct the voting thoroughly and precisely. Here we meet Aatma Singh, played to perfection by Pankaj Tripathi. Aatma Singh is the police officer assigned to protect the election group. At first, one might think that he is the antagonist of the story, but slowly we realize he's just doing his duty like Newton is trying to do. It's a simple straightforward story that leaves us thinking long after we have left the theatre. The antagonist is the pretentious democracy itself.

While we live in a country where many conflict-ridden places, that need immediate solutions by the government, do not know how to use a voting machine, let alone the people they should be voting for. When Aatma Singh says to Newton "our team will get the vote, don't worry" we are then led to thinking, this vote doesn't have any importance, it's the numbers that count, literally. Newton and Aatma's interactions are the essence of this film, both of them trying to do their best when it comes to their duties and yet going against each other because of their conflicting issues.

The brilliant acting and a flawless screenplay by Amit V Masurkar and Mayank Tiwari guarantee a win-win situation. It shows to us the condition of democracy where we try to have a one-sided conversation with Adivasis, who many clearly think of as ‘others’. We sympathize with Newton as well Aatma Singh who are thrown into this circus. Newton's team member Loknath and Malko are the practical eyes to the whole scenario. Newton brings in self-righteousness, Aatma Singh brings in nonchalance and the audience is wowed by the chain of events.

The first half of the movie may seem a bit slow and at places, the camera is out of focus. This satire can be in the same list of movies such as "Jaane Bhi Do Yaaro" which floored us by its nonsensical sequences. It was enjoyed and thought upon thoroughly much like Newton will be.

This movie has a lot of gravity, pun intended. By far the most intelligent film of the year, it deserves an entry in Oscar.