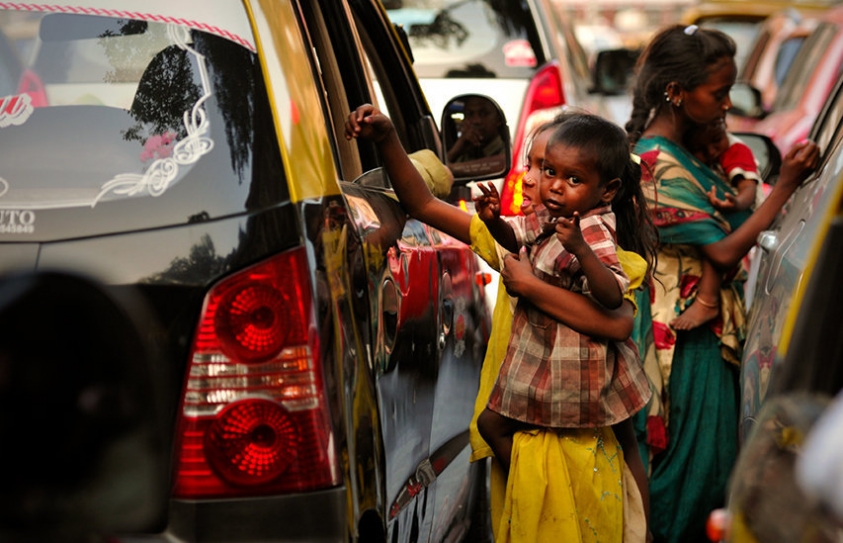 India Has 31% Of The World's Poor Kids

About 31% of the world’s “multidimensionally poor” children live in India, according to a new report by the Oxford Poverty and Human Development Initiative (OPHI), a poverty reduction project grounded in economist Amartya Sen’s ‘capability approach’. “In terms of countries, fully 31% of the 689 million poor children live in India, followed by Nigeria (8%), Ethiopia (7%) and Pakistan (6%),” noted the survey, titled ‘Global Multidimensional Poverty Index [MPI], 2017’. OPHI is an economic research centre at the Oxford University, led by Professor Sabina Alkire, and the study is based on a survey conducted among 103 countries. A “multidimensionally poor” child is one who lacks at least one-third of ten indicators, grouped into three dimensions of poverty: health, education and standard of living. The health dimension comprises indicators such as nutrition, child mortality, and education. Under standard of living are indicators such as access to cooking fuel, improved sanitation, safe drinking water, electricity, flooring, and asset ownership.