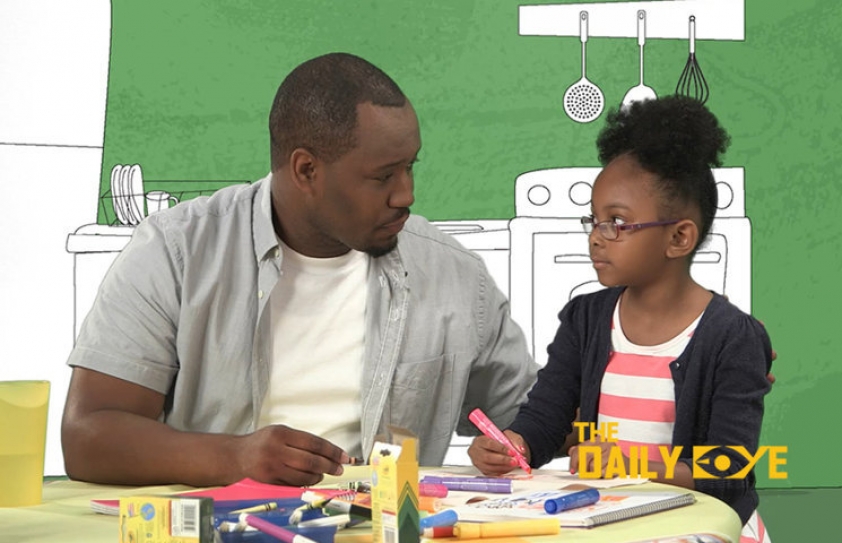 Hollywood producer Harvey Weinstein's scandal unfolded nearly a year ago. After it broke, actress Alyssa Milano issued a Twitter plea to victims to reply “me too” if they’ve been assaulted or harassed and the simple request resulted in a myriad of stories, powerful new allegations, and a call for support for those who have come forward. Till date, men and women continue to share their traumatic experiences.

The constant news coverage may prompt many young people to wonder how they fit into the conversation. So how should parents and caregivers talk to children about sexual violence?

It can be stressful to plan a big safety talk about sexual assault with your child, especially in India, where uttering the letters ‘s’, 'e', and 'x' in the same word can be really "awkward" and "wrong" in some households. But contrary to the social stigmas, conversations about sexual assault are important and need to be done with children even if it gets a little uncomfortable. It can be a part of the safety conversations you’re already having, like knowing when to speak up, how to take care of friends, and listening to your gut. The key is to start these conversations when your kids are young, and have these conversations often. 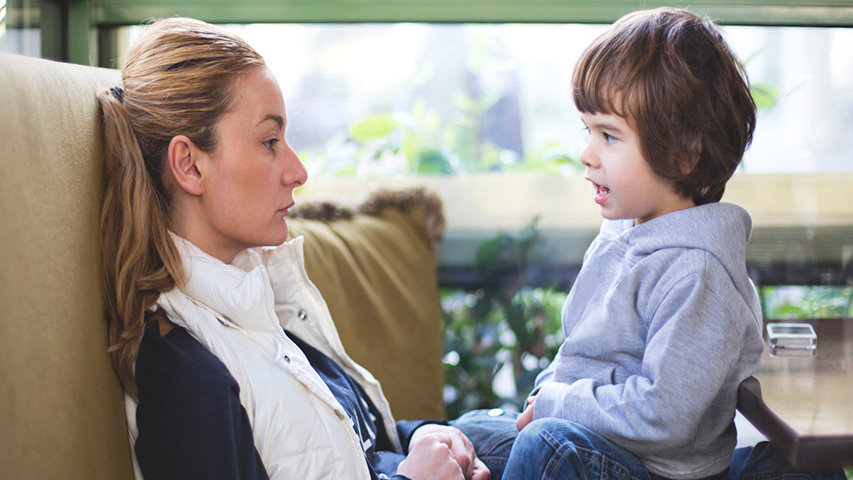 Teach young children the language they need to talk about their bodies and information about boundaries to help them understand what is allowed and what is inappropriate. These lessons help them know when something isn’t right and give them the power to speak up.

First things first! It’s okay to say “no”. It’s important to let children know they are allowed to say “no” to touches that make them uncomfortable. This message isn’t obvious to children, who are often taught to be obedient and follow the rules. Support your child if they say no, even if it puts you in an uncomfortable position. For example, if your child doesn't want to hug someone at a family gathering, respect their decision to say “no” to this contact.

Young children often fear to get into trouble or upsetting their parents by asking questions or talking about their experiences. Be a safe place for your child to share information about things that they have questions about or that make them uncomfortable. Remind them they won’t be punished for sharing this information with you.

When they come to you, make time for them. If your child comes to you with something they feel is important, take the time to listen. Give them your undivided attention, and let them know you take their concerns seriously. They may be more likely to come to you in the future if they know their voice will be heard.

Protect children from pornography. Although this seems obvious in the age of extremely easy digital access, the exposure to pornography — much of it highly explicit, violent and degrading — is occurring earlier and earlier. Estimates show that, boys aged 8 to 11 have already seen such material online. While we cannot stop older children from being exposed outside of the home, we can ask parents of their friends about parameters around this, and model transparency, in acknowledging that this is rampant and let kids know they can talk about feelings about these pressures.

Melissa Kilbride, a licensed clinical social worker, says, “I try to remind parents that their children will learn about their bodies, about sex and about tricky people, and it is up to parents to decide who they want them to learn it from. If parents choose not to introduce these concepts directly, it sends a message that it’s not safe for the child to come to them with concerns.”