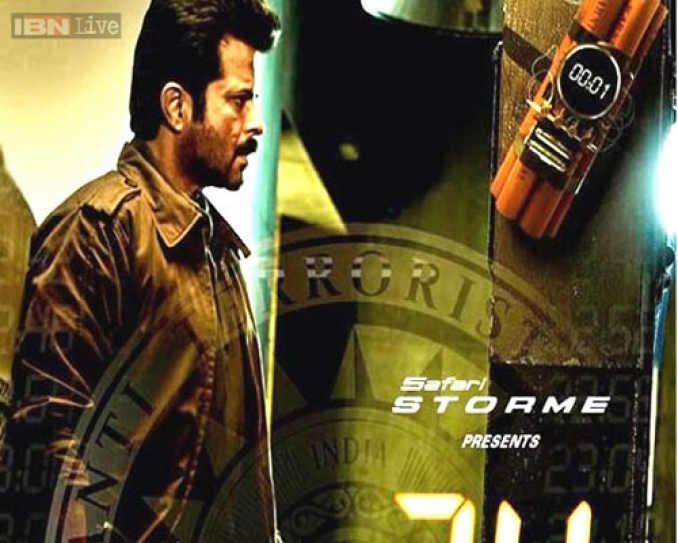 News about Poonam Dhillon coming back to television with a daily fiction show on Sony TV will give Sony TV a nudge in the right direction, which it sorely needs. Who can forget her early TV outings, especially Andaaz and Kitty Party? Poonam Dhillon?s foray into television wasn?t because PYT Actresses were lapping up the roles. It was more because our scripts were devoid of roles young, but matured actresses. Poonam had far graduated from the giggly, romping-in-the-fields characters to a seasoned performer. So in Poonam Dhillon?s case, with television and later theater, she reinvented herself.

But there was that all-pervading mindset, when a film star considers television; his/ her film career was in the doldrums. Without a doubt, the early serials, from the early 1980s to 1990s, were peopled by actors who received scant attention from the big screen. So prime time TV?s stellar cast was chiefly made up of bit actors .from the big screen playing stellar roles on the small screen!

So when Karishma Kapoor signed up for Karishma: The Miracles of Destiny in 2002, this writer asked her, that traditionally, film stars move to television much after their peak. But she had done so at the peak of her career. Her response was: ?I have always believed that, when you want to do something, you should do it at the right time. When I took up Zubeida, people questioned: Why was I doing a film like this? But I wanted to do it then. I wanted to take that risk, take that chance. So, similarly with television. I have been offered a role which I have not done in films. So why not? I was offered it by Sahara TV; it was something which was interesting to me. I wasn?t doing something awkward, something I am not used to doing, like a game show or a chat show. I was doing something which I knew best and that was to act. So why not?? What was true then for Karishma Kapoor could well be so for other actors who switch screens.

Anil Kapoor, an actor of distinctive talent took his first TV bound steps playing President Omar Hassan in the last season of 24 an international political thriller helmed by Keifer Sutherland. Currently, on air is the Indian franchise of the series, with Anil Kapoor helming as co-producer and as the protagonist Jay Rathore; along with Bollywood stalwarts: Anupam Kher and Shabana Azmi, who have had some TV experience, beyond panel discussions; and Rahul Khanna for whom it?s a first.

Faced with the ABCL and Miss World pageant financial imbroglio, Amitabh Bachchan reinvented himself as a show host for Kaun Banega Crorepati? the Indian franchise of UK?s Who Wants To Be a Millionare? Now, in its 7th season the show, called Kaun Banega Maha Crorepati, Amitabh Bachchan?s charisma and the prize money (in that order) continue to weave a spell on contestants and viewers, for six out of the seven seasons. Oh yes, one was hosted by Shah Rukh Khan.

Speaking of SRK, he was the first TV star to successfully crossover to films. With Fauji and Circus came recognition and adulation, from the teens. He could have been TV?s Poster Boy, when films lured him.

Television is now the happy hunting ground for new talent. Some fine actors and actresses from TV are crossing over to films. Ram Kapoor?s off-beat cameo in Saif Ali Khan?s Agent Vinod wasn?t a blink and miss; he followed that by well cast roles in Student of the Year and Mere Dad Ki Maruti. Ronit Roy?s performance in Udaan was a tour-de-force, indeed. And, yes! After Kai Po Che, Sushant Singh Rajput is another TV?s poster boy lost to films!