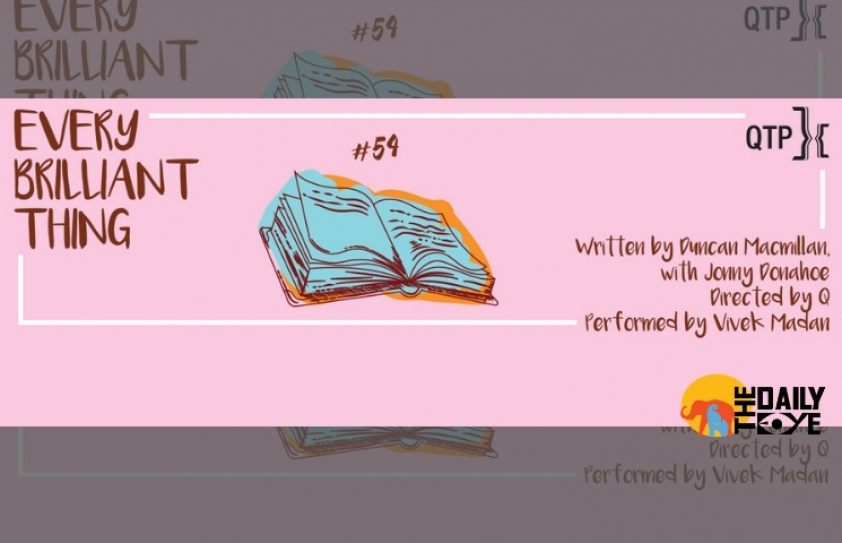 How can a play about depression be warm, funny and inspiring?  Duncan Macmillan and Johnny Donahue come up with the answer through Every Brilliant Thing - a one-man show that’s simple, yet complex, with a wonderful device that helps draw the audience right into the life of the protagonist, and also ensures that every show is different.

The play has had successful runs in many places; Quasar Thakore Padamsee has directed an Indian version with a perfectly cast Vivek Madan, and just minor tweaks to the text. It is important for this play that the actor has a cheerful and affable personality, with the kind of aura that makes people drop their inhibitions, because of the interactivity that’s cleverly built into it.

Before the show starts, the actor - dressed in casual clothes - walks around handing chits of paper to random and some carefully selected members of the audience. The chits have a number and some words that he asks them to say out loud and clear when he calls the number. 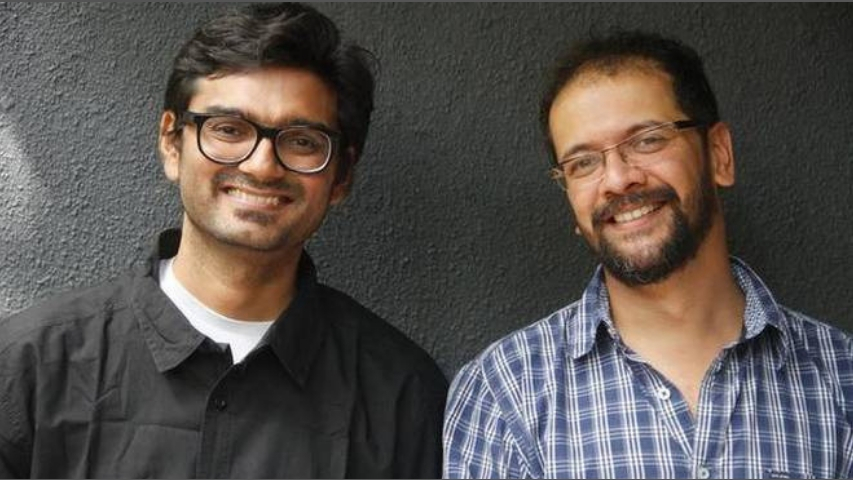 The story begins with a child too young to understand depression or suicide, he just knows from his taciturn father, that she is in hospital because she is unhappy and “did something stupid.”  He decides to make a list of every “brilliant” thing he can think of - starting with ice-cream (which is #1 and the person in the show who gets to shout it out, involuntarily smiles and makes everyone else smile too) - that give joy, and leaves it on her pillow.  She does not mention it, but he knows she has read it, because she has corrected his spelling.

As the list grows - and the words of happy-making things are shouted out from different corners of the auditorium, because the audience is seated in the round - there is a sense of shared experience that is sharper than usual. And even though there are layers of melancholy in the story, they are always tinged with optimism and humour.

Whenever Madan needs another character - whether it’s the father, a doctor, a girl in the library with whom he falls in love, he simply enlists one from the audience. When he wants an object - a jacket, a pen or a book, somebody in the audience lends it. If the book happens to be (in one of the shows) The Subtle Art of Not Giving a F*** - it just makes the scene funnier.

The original list grows to a million things, ideas, experiences, even abstract notions, all of which convey the message that life is worth living, because there are a million reasons to be happy.  Maybe sentimental and simplistic, but  Duncan Macmillan and Johnny Donahue, and Quasar Thakore Padamsee and Vivek Madan convince you by the end of the show, that it’s true.