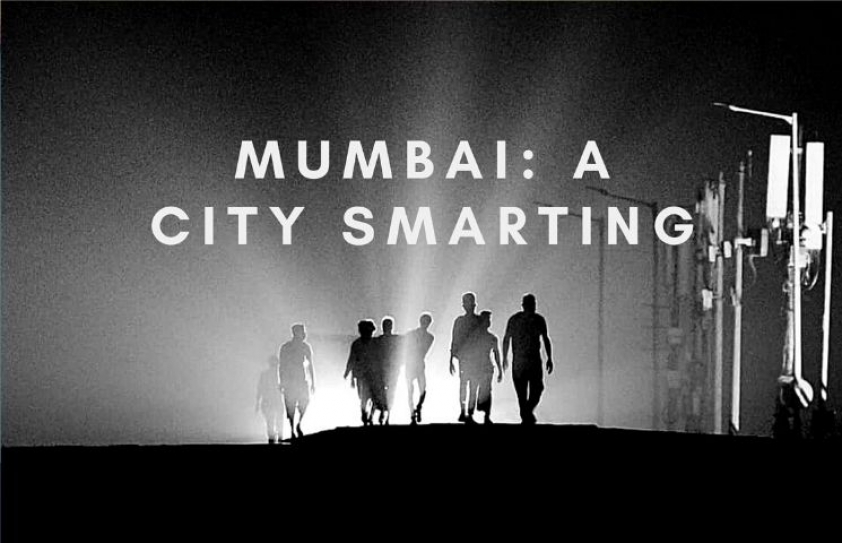 “Thousands of migrant workers walked along the Eastern Express Highway in the hope of reaching back to their villages. They were stopped at police checkpoints and asked to return but most of them who are homeless stayed back and slept on the roadside”, says photojournalist SL Shanth Kumar, who has captured these devastating images of a humanitarian crisis unleashed by COVID-19 in India. Text edited by Vinta Nanda 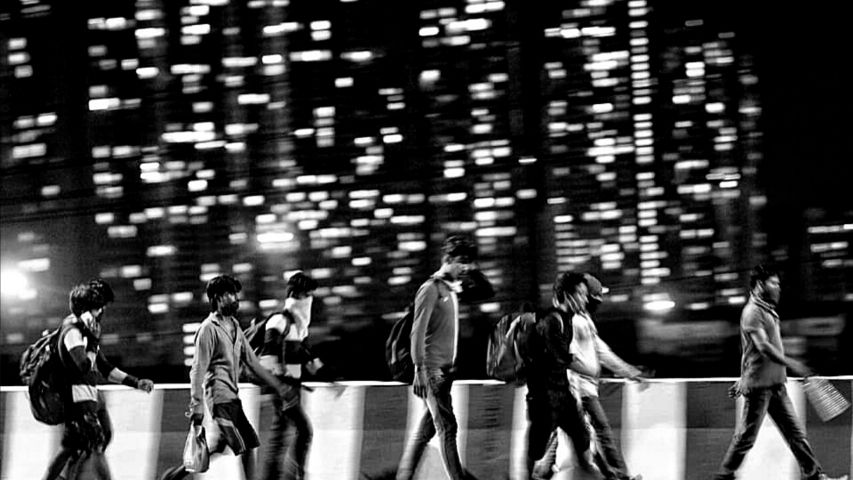 The Economic Survey of India 2017 estimated that the magnitude of inter-state migration in India was close to 9 million annually between 2011 and 2016, while Census 2011 pegs the total number of internal migrants in the country (accounting for inter-and-intra-state movement) at a staggering 139 million. Uttar Pradesh and Bihar are the biggest source states, followed closely by Madhya Pradesh, Punjab, Rajasthan, Uttarakhand, Jammu and Kashmir and West Bengal; the major destination states are Delhi, Maharashtra, Tamil Nadu, Gujarat, Andhra Pradesh and Kerala. 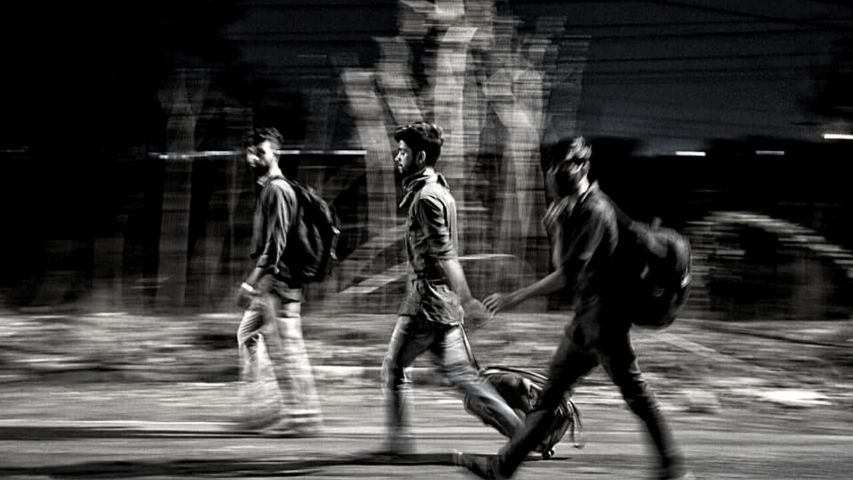 To address this issue of growing urbanization, the government of India launched the “100 Smart Cities Mission” in 2015 among other urban development projects. 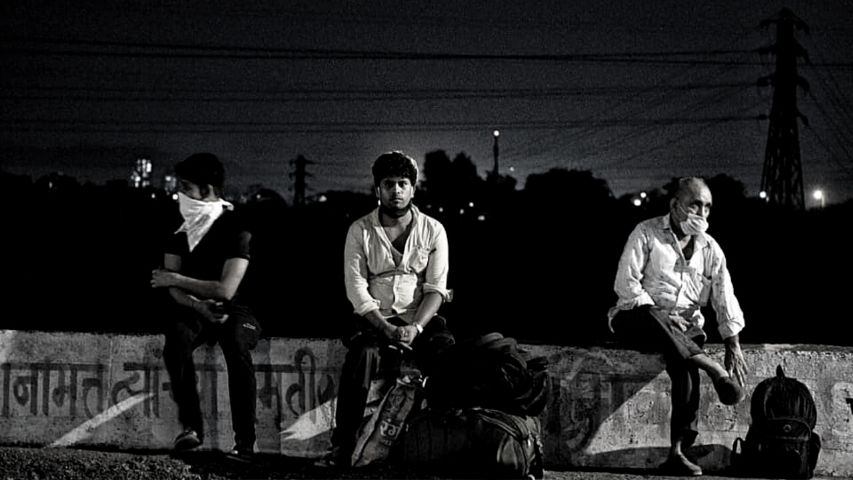 While smart cities may or may not find solutions to the issues of urbanization in India, they have already left behind a major chunk of its population: the poor and marginalized. 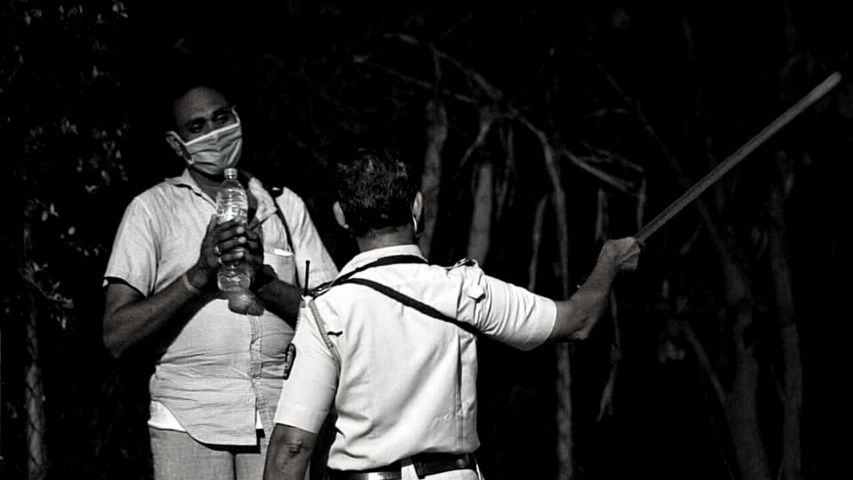 Among these poor and marginalized lay the doubly peripheral and ignored section of seasonal migrants. When urban planners discuss the issues of urbanization and provide smart solutions, they completely miss accounting for migrant workers as part of the city. 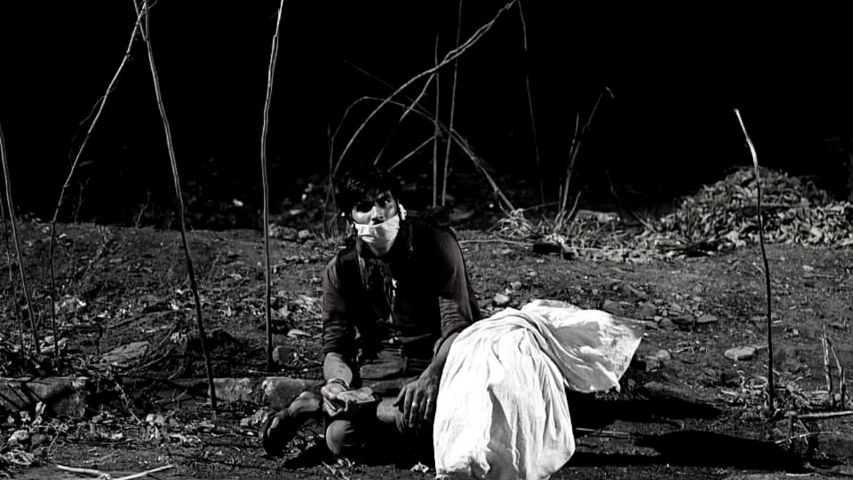 To devise policies and provide services for seasonal migrant workers, the state needs to have a realistic statistical account of their number and an understanding of the nature of their mobility. Unfortunately, the Indian state fails on both accounts. 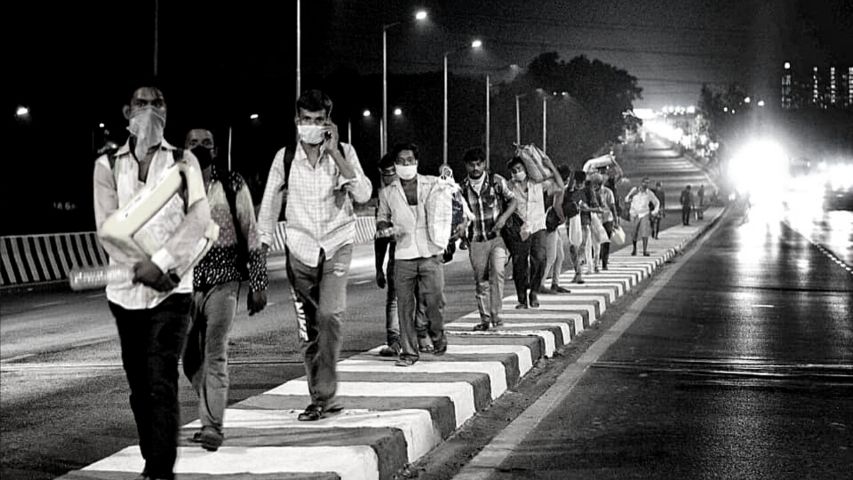 Official agencies tend to underestimate short-term movements, and thus play down or miss seasonal migration altogether, which according to recent field studies account for the bulk of migratory movements for work. 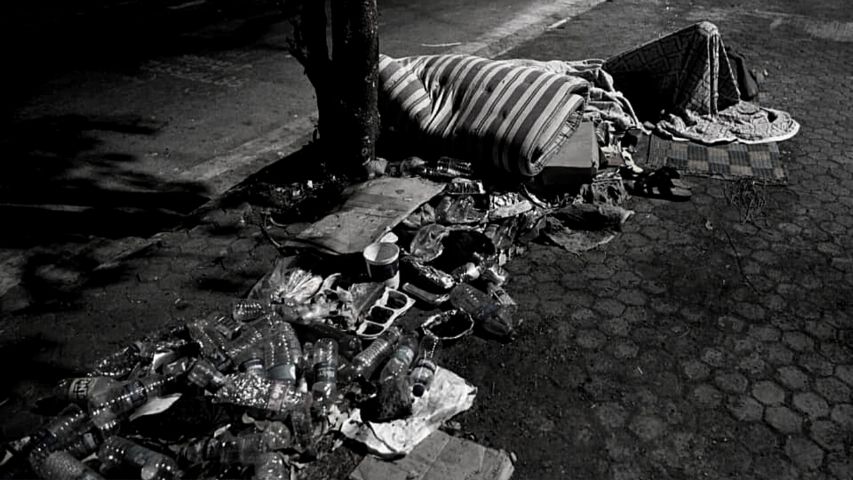 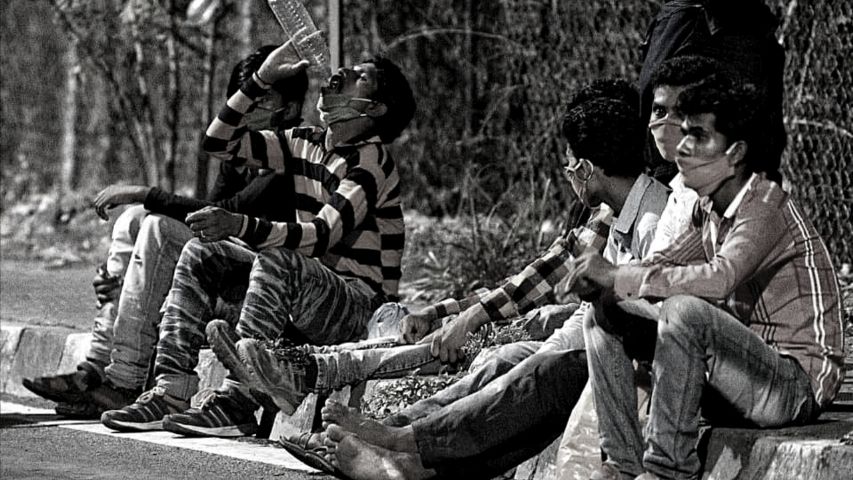 They have poor access to health services, which results in very poor occupational health. Since they cannot afford private hospitals, they often go back to their villages once they fall sick. This affects their employment opportunities, as well as the loss of wages. 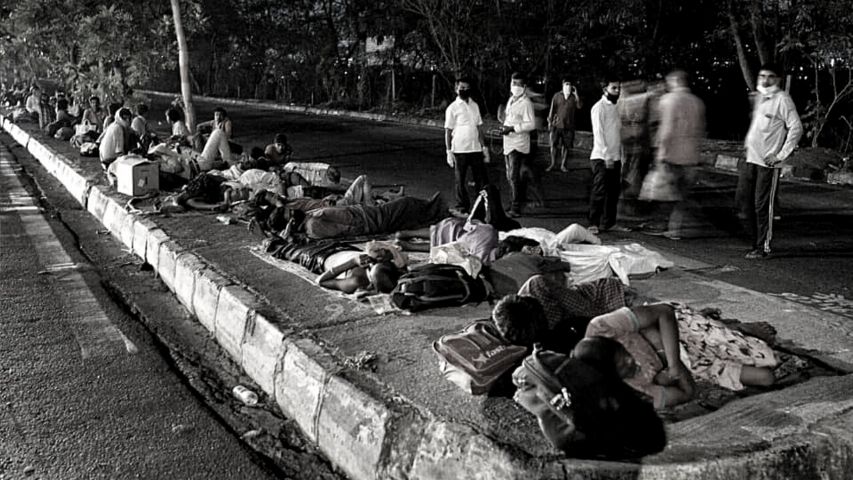 A large number of migrants find work as unskilled laborers since they enter the job market at a very early age, experience no upward mobility and remain stuck in the most unskilled, poorly paid and hazardous jobs for their whole work-life span. In an unorganized and chaotic labor market, migrant workers regularly face conflicts and disputes at worksites. The common issues they face are non-payment of wages, physical abuse, accidents and even death. The existing legal machinery is not sensitive to the nature of legal disputes in the unorganized sector. Many informal sector disputes never make their way to labor courts or keep languishing in courts for lack of proof. 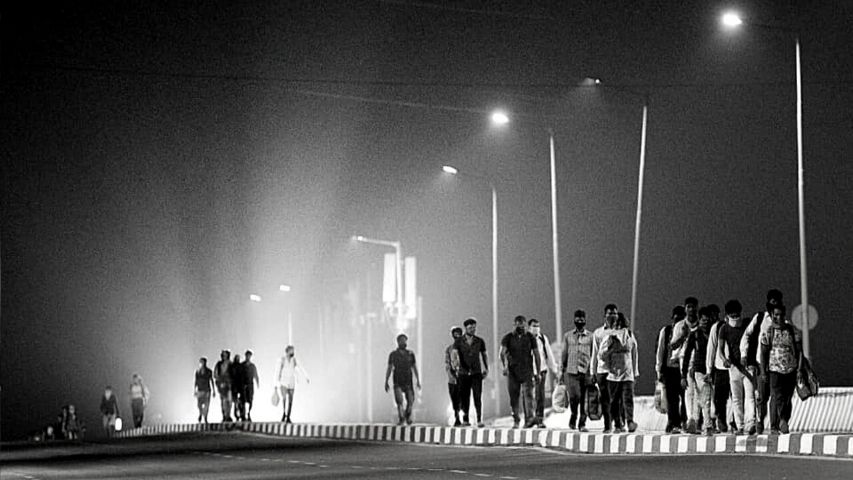 The cities were built on the hard labor and exploitation of migrant workers, but they never entered the consciousness of the architects; instead, they are considered part of the problem in cities. The political class ignores them because they don’t count as votes, especially in the case of inter-state migrants. Due to their mobile nature, they don’t find any place in the manifestos of trade unions. They spend their whole day on worksites and silently sneak into perilous shelters at night, without the cities even noticing them.