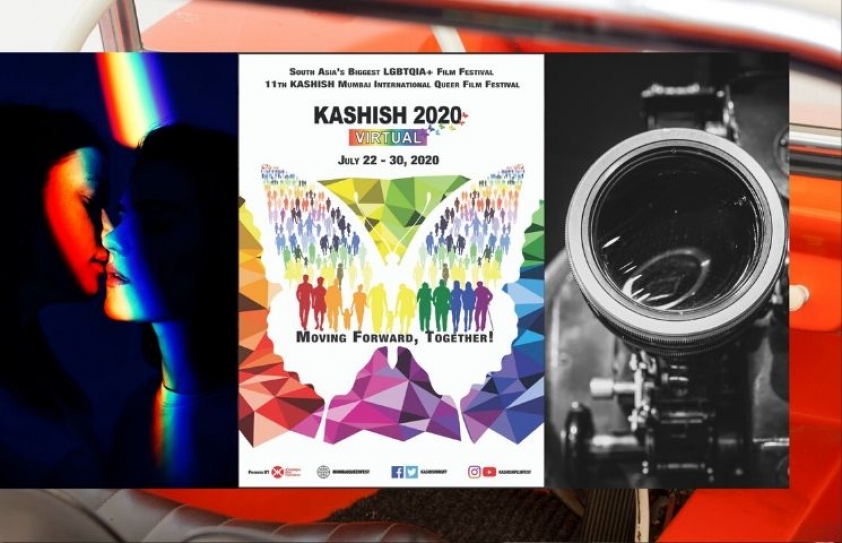 Considering that the city, the nation and most of the world is facing a crisis with the COVID-19 pandemic, which has shut down large gatherings, Mumbai’s very own film festival – KASHISH - Mumbai International Queer Film Festival (MIQFF) - has decided to go virtual. The ‘KASHISH 2020 Virtual’ film festival will go live on July 22nd and conclude on July 30th, making it the first ever big film festival in India to go online with a full line up of new films..

“These are challenging times and we at KASHISH love to take challenges head on. Considering the safety and well being of everyone, this year we have decided to hold the film festival online. We are committed to bring our LGBTQIA+ stories out there to the world, as a means of healing and empowerment. The world must see us out there, in all our splendid colors, and the show must go on!” said Sridhar Rangayan, Festival Director. 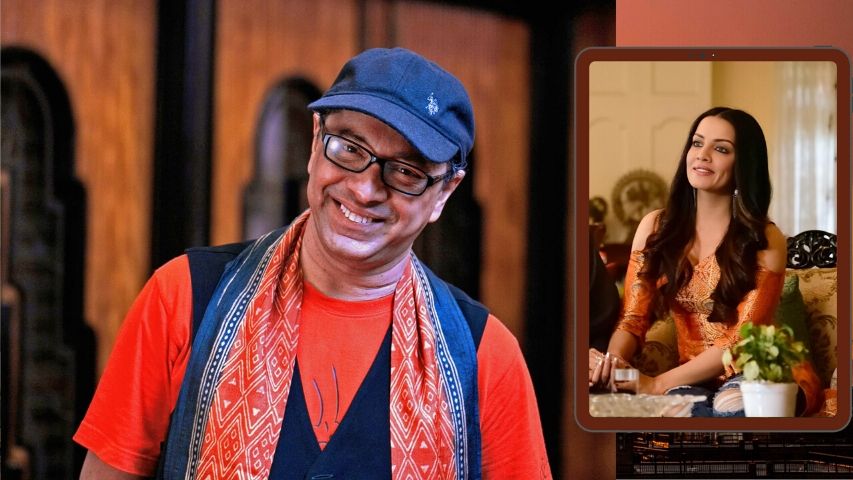 Celina Jaitly, popular actress and Festival Ambassador of KASHISH sent a message from Austria, “Films, movies, cinema - whatever terminology you want to use, the industry is magical and enormously influential in everyone’s lives. In times like these it is even more important not to lose that magic. Cinema like literature is the reflection of society, and not only does it influence society but has great impact on successive generations. Hence KASHISH has and will always be an amazing platform for raising awareness and mobilizing people to stand up for the rights of their LGBTQ brothers and sisters. I am thrilled and honored to be a part of this glorious film festival's journey since its inception”. Seasons Greetings, a film in which Ms. Jaitly stars, is part of the festival line-up.

KASHISH 2020 Virtual plans to screen about 100 films online in a pre-scheduled set of programs, along with online panel discussions, filmmaker Q&As, performances and opening & closing ceremonies. Most of the films programs would be available for viewing across the world, except a few films that may be geo-blocked for viewing only in India.

“I believe this is a great opportunity for the festival to use a technological platform and bring Indian queer content to the international audiences, besides bringing international content to Indian audiences. For India, in a post 377 world, it is equally important for us to discuss the future evolution of the Indian LGBTQIA+ movement. KASHISH 2020 Virtual will herald a change in the way we look at queer content. In a post COVID-19 scenario it Is important that we push borderless communication in a world that is poised to bring back the borders”, said Pallav Patankar, Director of Marketing at KASHISH.

Information about how to avail full-festival passes and how to access individual programs will be set out soon on the festival website http://mumbaiqueerfest.com