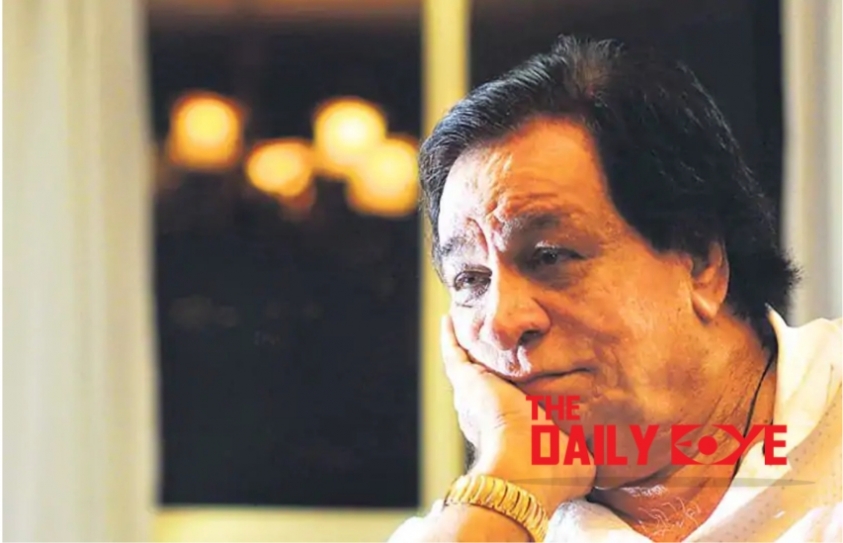 Kader Khan the most popular Afghan-Canadian-Indian film actor who has given big hits in the 80’s and 90’s has featured in more than 300 films. An engineer, scriptwriter, actor and a dialogue writer, Kader Khan breathed his last in Toronto at the age of 81 before he could see the dawn of a New Year.

He was a rare film personality who was equally important on screen and off screen with about 300 roles as an actor and writing credits in over 250 films. Khan started his career as a professor of civil engineering and later he was introduced into the showbiz as a writer. He was famously recognized by legend Dilip Kumar while he was performing in a play at his college's Annual Day function. 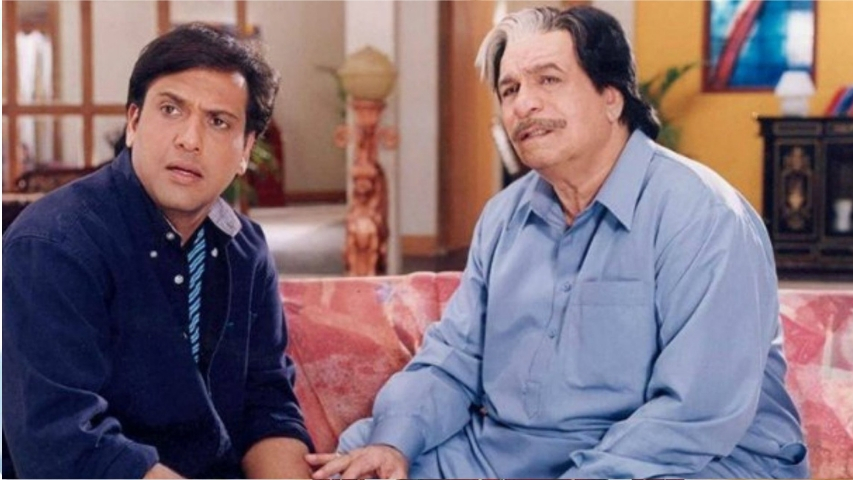 Was a Father Figure to Me - Govinda Remembers Kader Khan (trenddekho)

Khan was called to be the ‘romantic hero’ of the 1960’s and the early 1970’s. In 1972, he made his debut as a writer with the Jaya Bhaduri-Randhir Kapoor teen romance Jawani Diwani, still remembered for its music and its portrayal of young love.

Kader Khan delivered some of Bollywood's best written screenplays and whistle-worthy dialogues. Of them Amar Akbar Anthony and Shola Aur Shabnam are to be noted. He later stepped in to help shape Amitabh Bachchan's career after Salim-Javed. Fortunately in collaboration with Amitabh Bhachan, Khan gave some of his biggest hits in films such as Sharaabi, Lawaaris, Muqaddar Ka Sikander, Naseeb and Agneepath, for which the megastar won his first Best Actor National Film Award in 1991. The civil engineer-turned-hit writer also helped cement Govinda's career with his sharp dialogue and screenplays in Coolie No 1, Raja Babu and Saajan Chale Sasural.

Khan also had his hand in acting. Right after Jawani Diwani, Khan made his acting debut with Rajesh Khanna-Sharmila Tagore's Daag in the supporting role of a prosecuting attorney. He established his presence as an actor with roles in Dil Diwana, Muqaddar Ka Sikandar and Mr Natwarlal before evolving as a performer with impeccable comic timing. He was known for his comedy and drama. To mention some of his stand-out performances: the old Sufi who guides a lost child in Muqaddar Ka Sikandar, the Yamraj who gets tricked by a human in Taqdeerwala, the greedy employee who kills his boss in Khoon Bhari Maang, the Type-A controlling father in Hero No 1 and the epic Duggal sahib who, on some days, is blind, deaf or speechless in Mujhse Shaadi Karogi.

His last appearance on screen was in 2017 in the forgotten film Masti Nahi Sasti. Before that, he was seen in Tevar (2015). Khan wasn’t ‘officially retired yet lost’ in his own words.  "Some people refused to keep me with them. I was a little unwell. And people refused to take me back into their films," Khan said at the trailer launch of his comedy Hogaya Dimaagh Ka Dahi in 2015. He started to fall sick later on. "As a writer, I feel that I should come back. I'll try my best to bring the earlier zubaan (language) back and people are definitely going to enjoy talking in that zubaan," he told reporters.

During his last days in bed in 2018, he slipped into a coma, and never woke up.