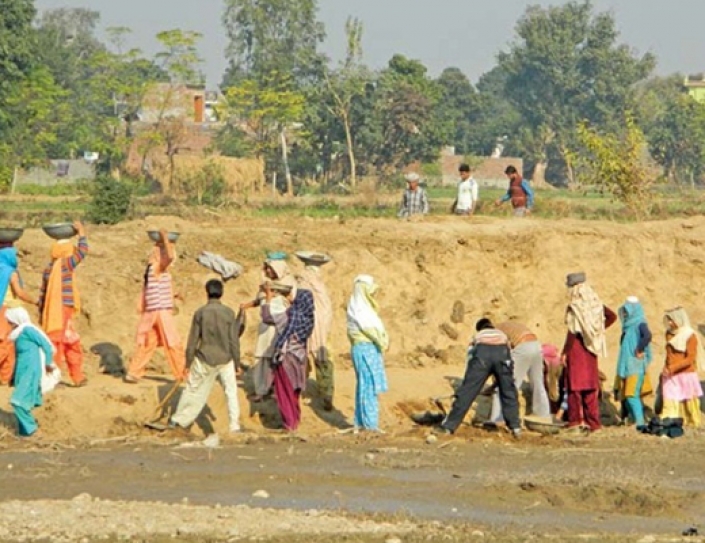 How To Go About Skill Development In Rural India

With a meager 2.4 per cent of existent landmass, India has been a homeland for 17.5 per cent of total population of the globe. The distribution of Indian population is concentrated more in urban landscapes throughout the country. After almost eight decades after independence, India is gradually making her way to be among economically developed nations. However, the pace of development can be accelerated largely with a right approach to an all-inclusive progress. Diversity has been a unique identity of the nation. The populace is largely diversified being clustered based on multiple verticals such as economy, education, location, caste and community.