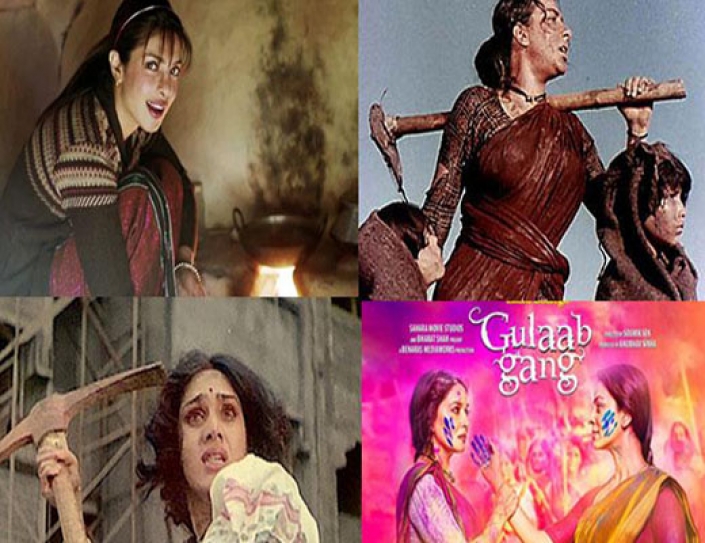 It is that time of the year when colourful clothes, dandiya nights and ‘Durga Durga’ chants can be heard form every nook and corner of the city. With the festive fervour of Navratri knocking at our doors, let’s find out which Bollywood films invoked the female power to the utmost on-screen. The industry which is often slammed for being male-centric in its approach, there are a couple of films where the ‘woman’ has been kept as an integral and central plot of the storyline. Let’s check out top 5 Bollywood films which are female oriented, and must be remembered during the 9-day long festivity of Maa Durga—the supreme deity which gives us power and helps us get better day-by-day.