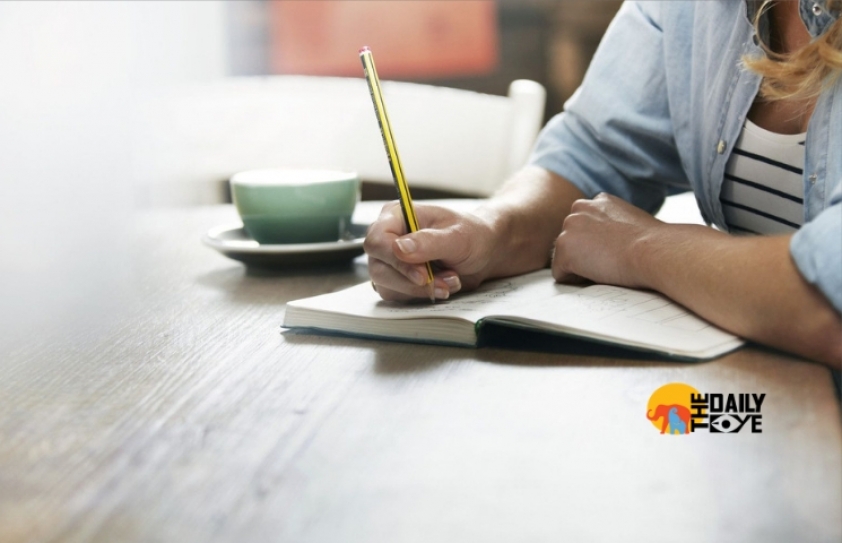 #MeToo inspires novelists to write about the struggles of women

Female writers stirred by the #MeToo movement have explored challenging themes such as rape, gas lighting and exploring in this year’s most anticipated novels. These writers have begun to tackle subjects that were once considered taboo. Of such books include Harriet Tyce’s crime debut Blood Orange, commercial fiction such as Candice Carty-Williams’s Queenie and much more.

“I do still pinch myself that an overtly feminist crime novel has been given mainstream publishing attention and backing,” says Tyce, whose pitch-black novel is in part an examination of the effects of gaslighting and what it feels like to be dismissed as a bad mother or wife. “One of the things that I have found interesting is some of the pushback suggesting that Alison [the protagonist] isn’t a likable or a ‘good’ person. There’s a long tradition of novels in which women are punished for their transgressions – Tess of the D’Urbervilles, Madame Bovary – and I didn’t want this book to be part of that.”

Stacey Halls’ novel The Familiars looks back to the 17th-century female friendship in the time of discrimination. “There’s a real appetite right now for stories about the struggles that women have faced both now and in the past,” she says.

Denise Mina’s Conviction involves a high-profile rape case; Erin Kelly’s Stone Mothers considers how society judges women who fail to do the accepted thing; Mel McGrath’s The Guilty Party examines the fallout after a group of friends witness a possible attack; Abi Maxwell’s haunting second novel The Den examines youth, sex and power in a tight-knit community. All these reads are expected to be published this year. “What we’re seeing is writers beginning to respond to the way that sexual assault and rape – so long seen as an intimate, private crime – is now being written about as a public crime,” says McGrath. 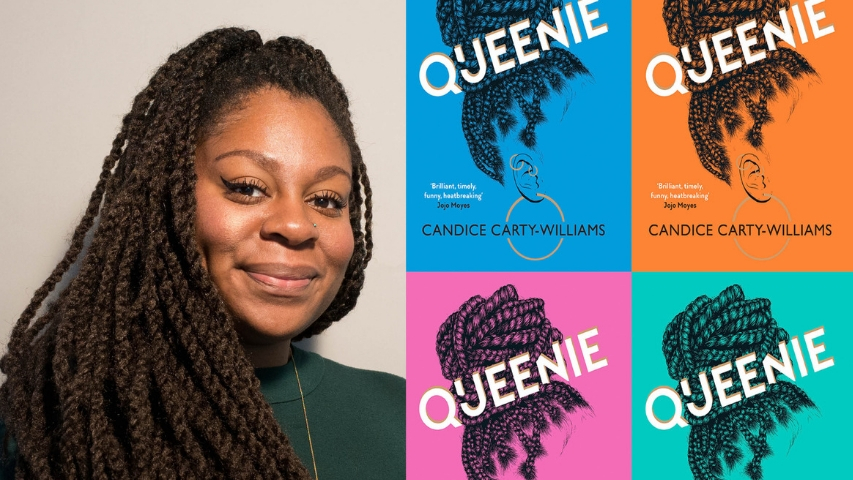 Sarah Davis-Goff, who runs independent publisher Tramp Press says, “I do think that the #MeToo movement has been quite enabling for women in that it’s confirmed our worst suspicions.” She adds, “There is something incredibly powerful about finding out that you are not alone, and what we’re seeing in a lot of upcoming fiction is authors working through this and really digging into their experiences.”

The Guardian reports one of such kind. What Red Was, debut by Rosie Price which draws on her experience of rape to examine the profound impact it can have on survivors. She credits #MeToo with changing the nature of stories being told, but also says, “We will see a greater willingness to listen and to know that abuses of power can be far more nuanced and subtle than we might expect”.

Carty-Williams’ commercial fiction addresses everything from the objectification of black women to how bad sex can slowly erode self-esteem. “There is a growing appetite for viewing the world through a different lens and for hearing the honest reality of our experiences,” she says. “With Queenie, I didn’t want to write an issue novel but rather something that reflected both mine and my friend’s experiences while making readers laugh and cry.”

Laura Bates, founder of the Everyday Sexism project, wrote the powerful young adult debut The Burning, which draws parallels between social media-shaming and the historical hunts of violence. “The idea came out of talking to girls at schools across the country about their experiences,” she says. “I was initially shocked by how often I heard the same stories of sexual violence and shame and the silencing of those who speak up, but then I decided to write about it because this generation are so often painted as melting snowflakes when the reality is that they’re a generation of warriors. They’re forming feminist societies at school, they’re protesting, they’re standing together. “If publishers are picking up on that, then it can only be a good thing” she says.

The aftermath of the #MeToo movement has inspired novelists and no wonder there is a wait of what we have for the future.