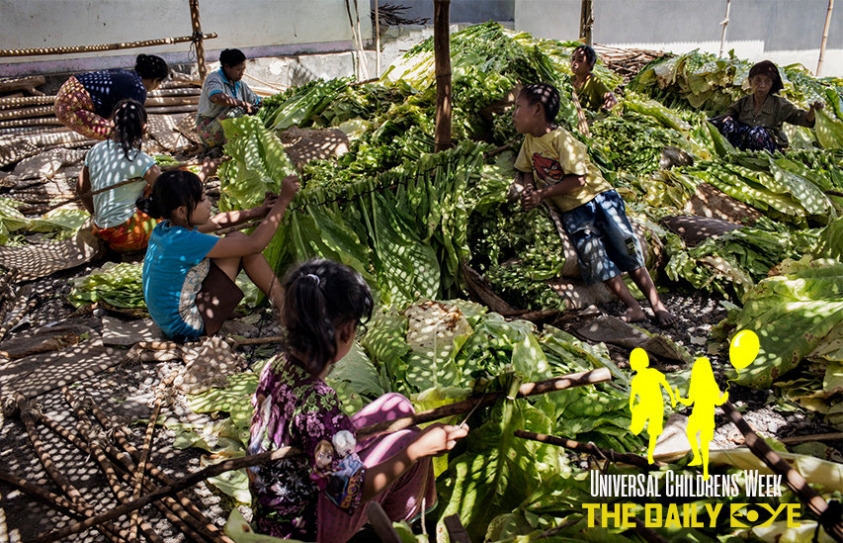 Human Rights Watch published a dispatch last Wednesday, reporting the establishing of a new policy, that prohibits children under the age of 18 from working with green tobacco in tobacco factories. 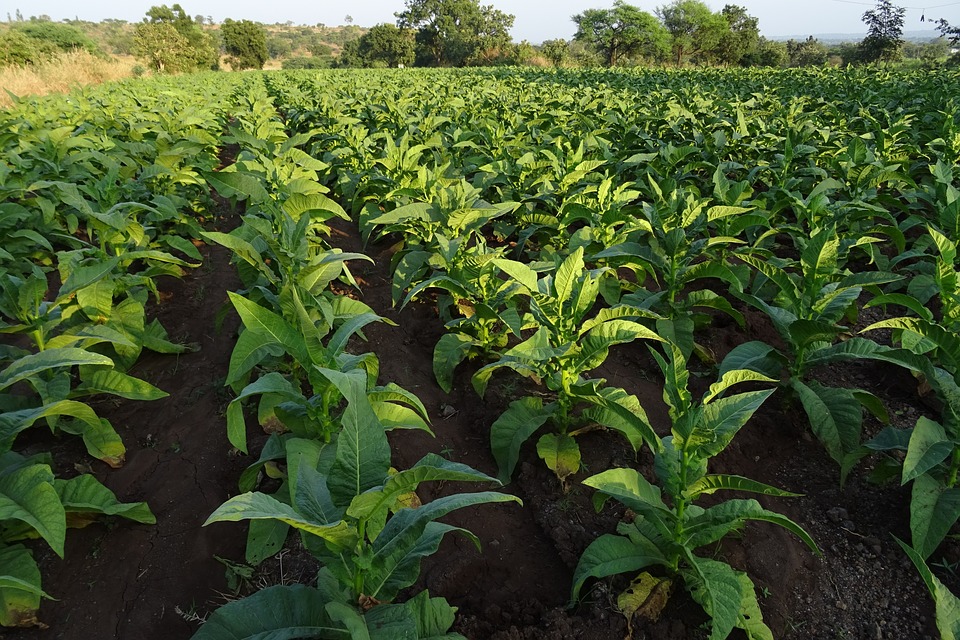 The policy change was made to the STP, the Sustainable Tobacco Program, a diligence program that is used by several major multinational manufacturers to regulate their processes, and covers almost 52 countries, 180 companies, and 5 million small farm holders. The STP sets industrial standards and covers areas such as sustainable farming, hygiene and safety, policies and procedures, and is aligned to external standards, such as the International Labour Organisation. Prior to the change, no company expressly prohibited children from working- thanks to the work by Human Rights Watch, they can atleast be tried legally for it. 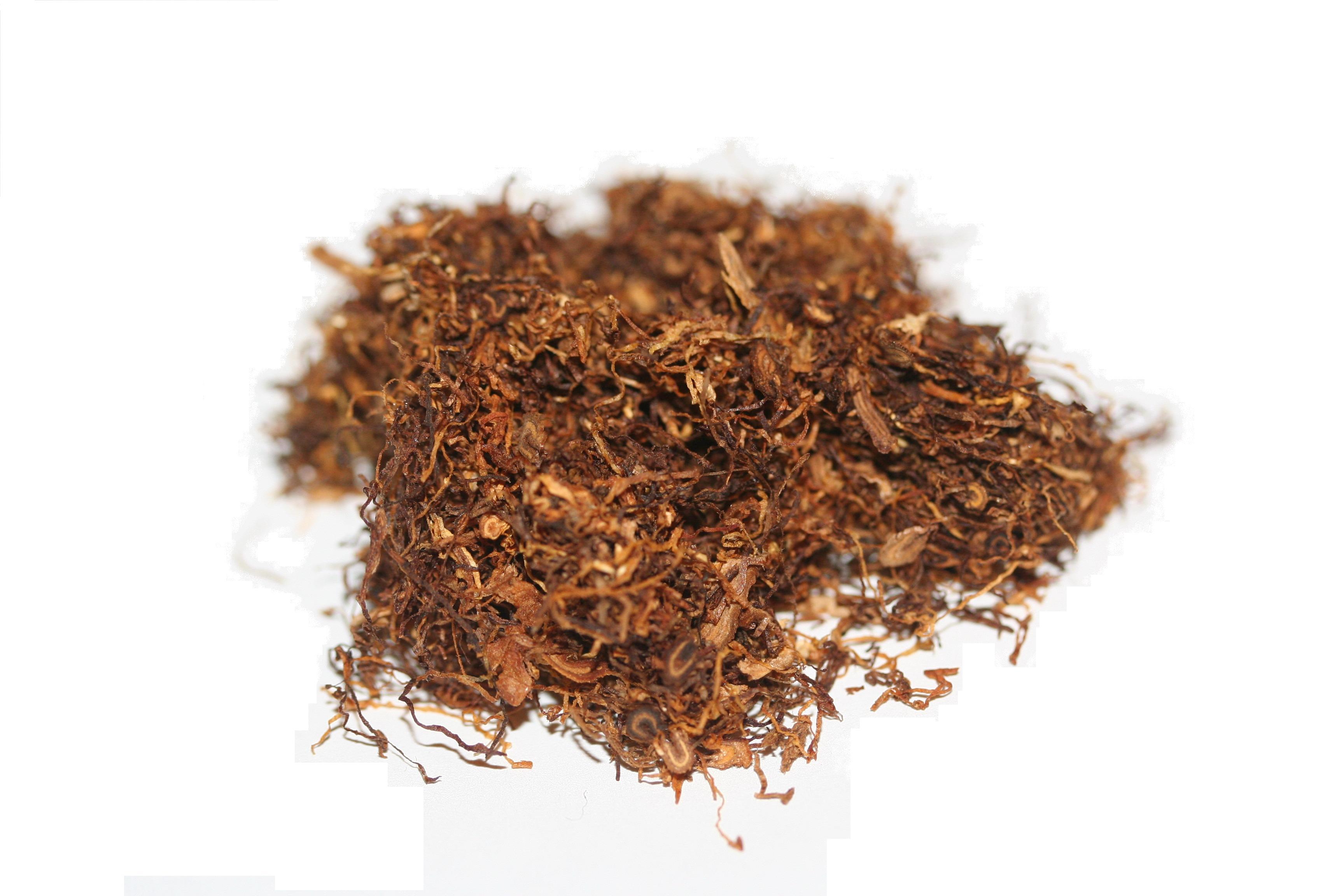 The policy change is a major step forward in securing the rights of children. Handling tobacco comes with a serious risk- that of developing Green Tobacco Sickness. The affliction, caused due to nicotine poisoning, is common among people who handle green tobacco. It develops because of absorption of nicotine through the skin, and can cause vomiting, nausea, headaches and insomnia, among several other, long-term effects. Health hazards extend to the handling of dried tobacco as well, but STP policies do not speak about it, as of now. Health and labour organisations are working towards achieving a complete ban- atleast for child workers- on handling dried tobacco, which has been known to lead to respiratory problems, while sorting or preparing dried tobacco leaf. 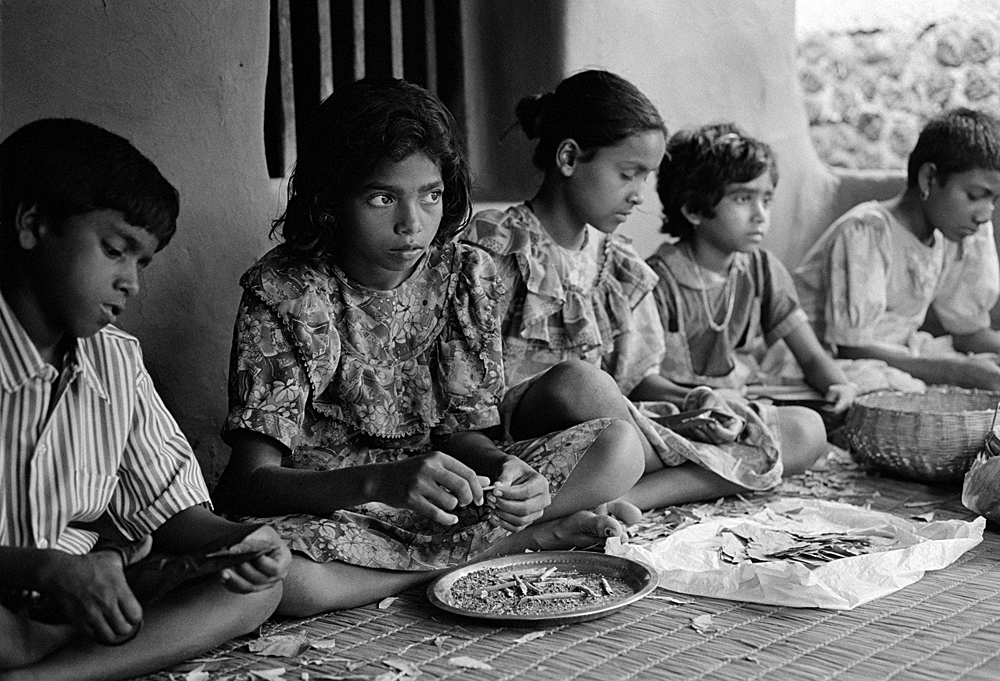 In India, the problem extends to beyond that of health issues. In the majority of cases, workers involved in the (usually unregulated) tobacco industry, which involves products such as cigarettes, beedis, gutka and others, are often trapped in their jobs, in a form of economic slavery. CNN's Freedom Project had run a report, which spoke of their trials. Most beedi workers are unorganised employees, and face massive pressures from economic giants to make enough beedis- often counting to almost a thousand beedis a day, simply to be able to put food on the table. The company employs all adults on the dotted line, but there is a loophole- often, simply to cope up with the demands of the day, the children in the family get involved in the trade, to 'help out', essentially getting sucked into the process. The changes in the STP promise to be a good start to changing the scenario. 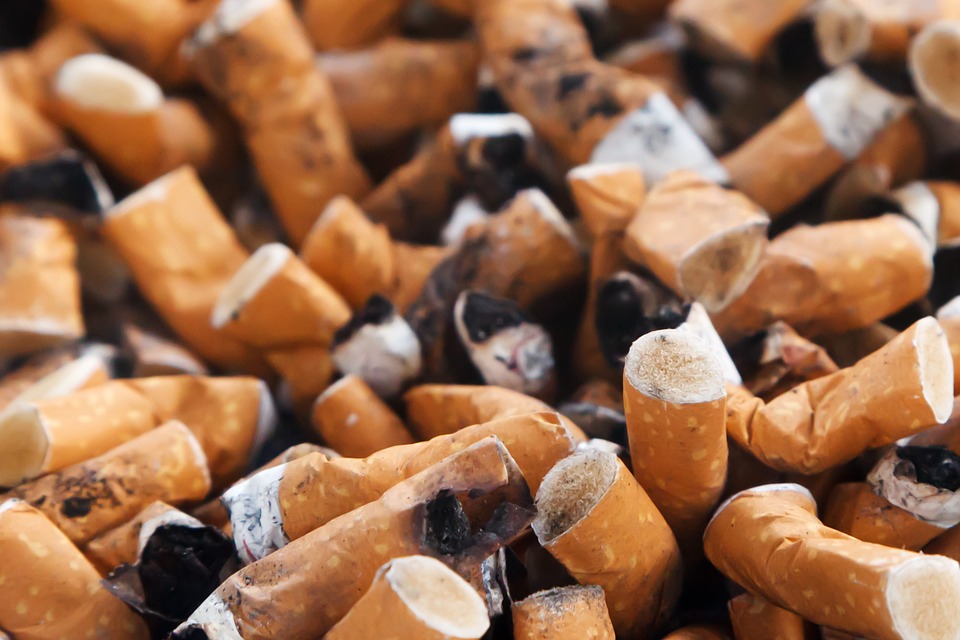 It is startling at first to realise that such a decision has been taken on after much deliberation, and after a lot of lobbying by NGOs, rather than being childishly obvious, and not needing discussion in the first place. It definitely is, though, a step in the correct direction. Corporates and capitalists need to acknowledge the immense role they play in the lives of the underprivileged, and strive to make a greater positive humanitarian impact.